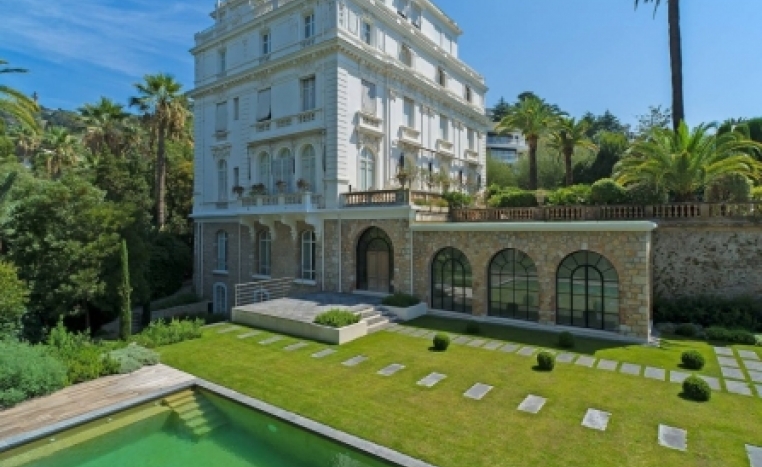 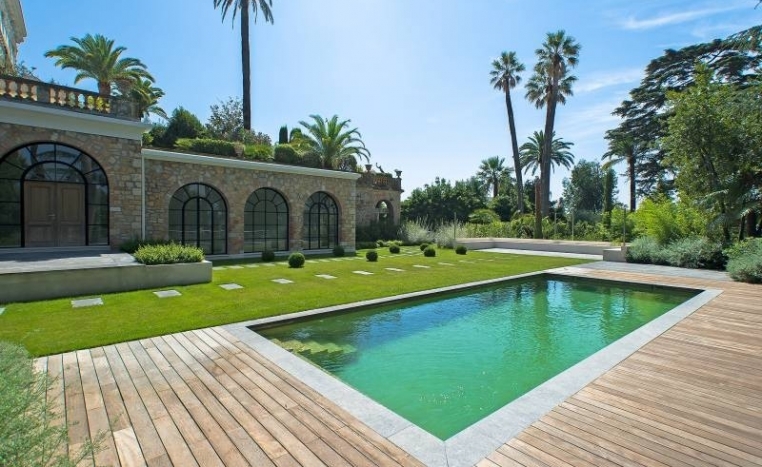 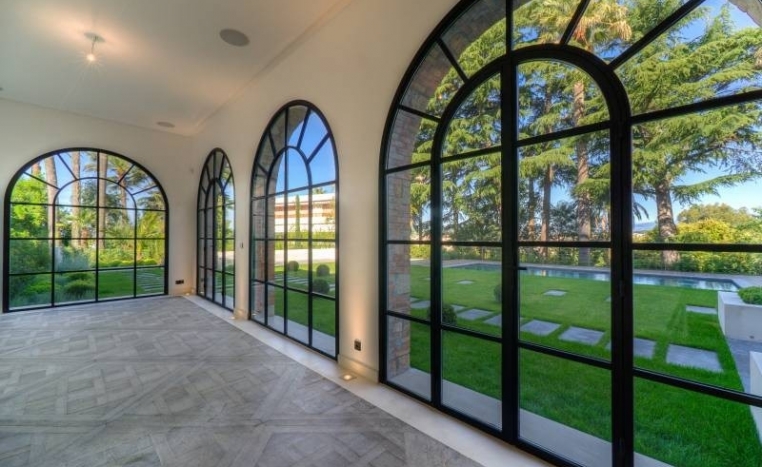 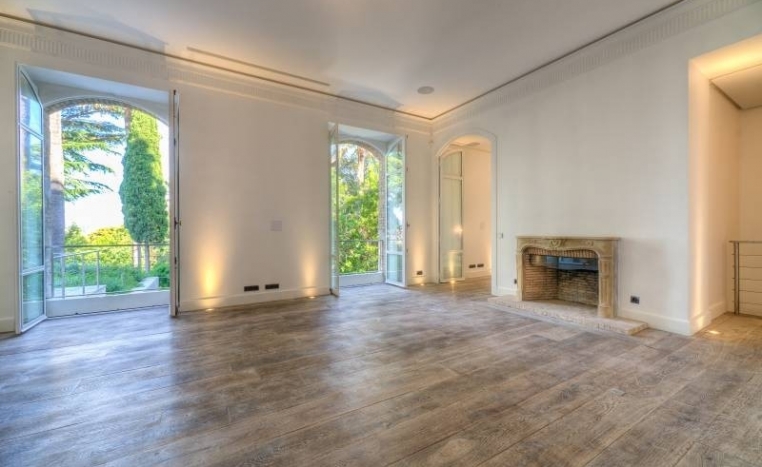 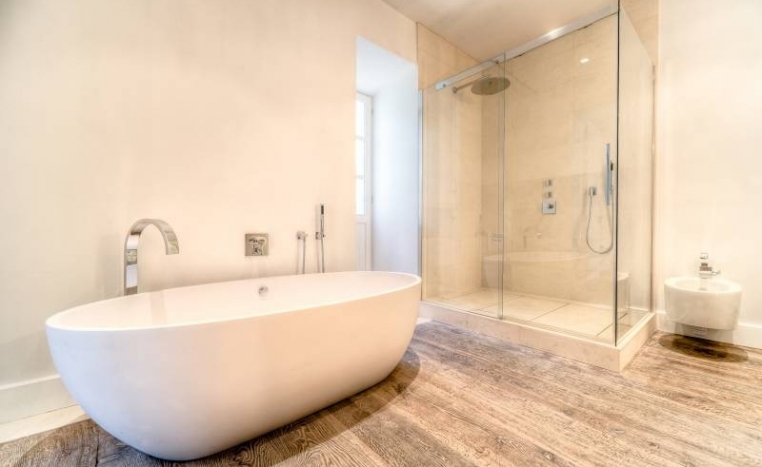 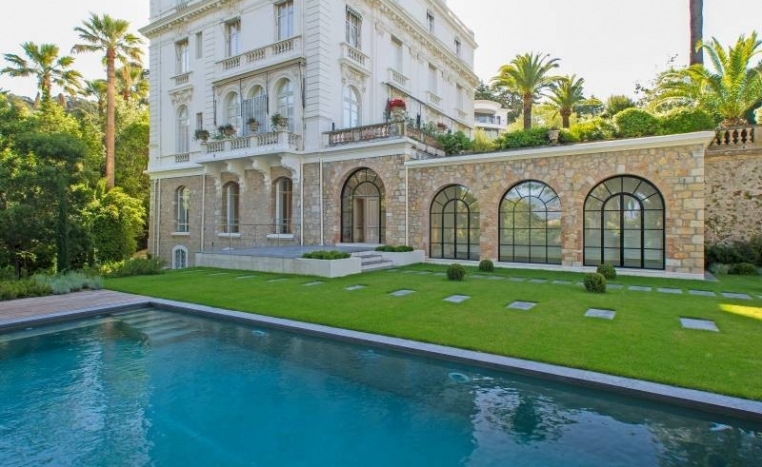 Apartment in villa in for sale Cannes

Fantastic apartment in villa in Basse Californie area of Cannes