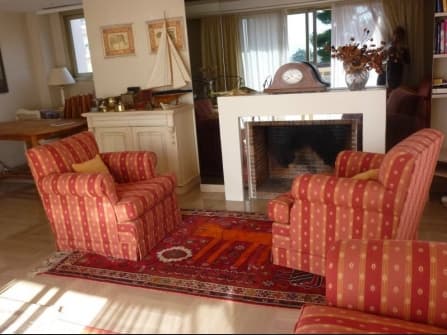 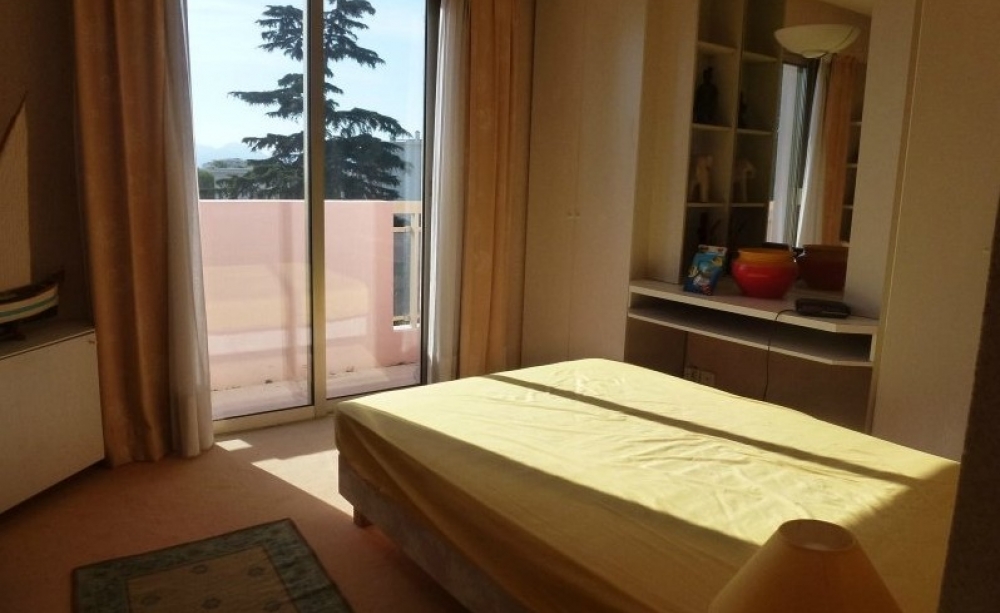 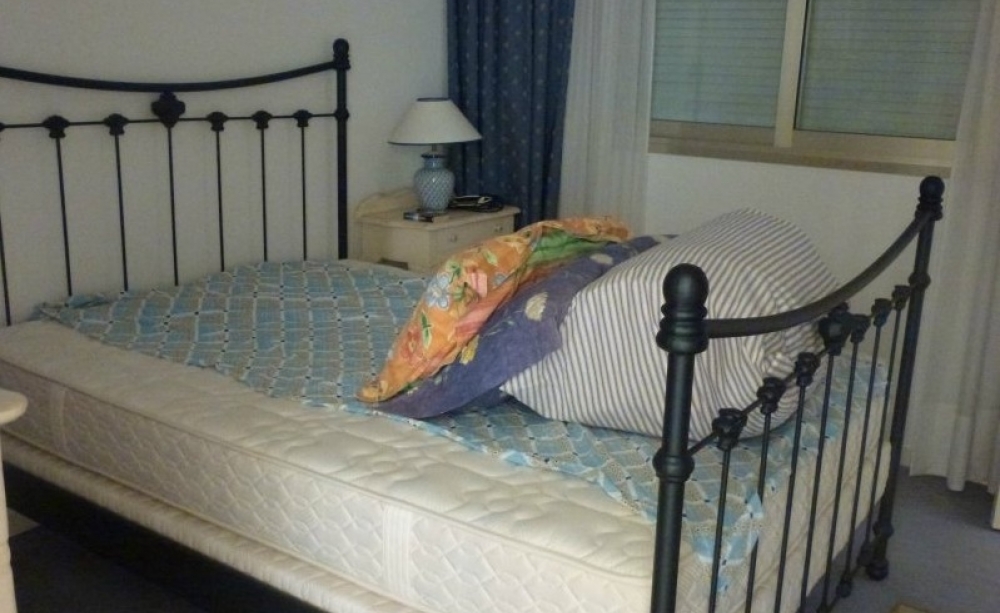 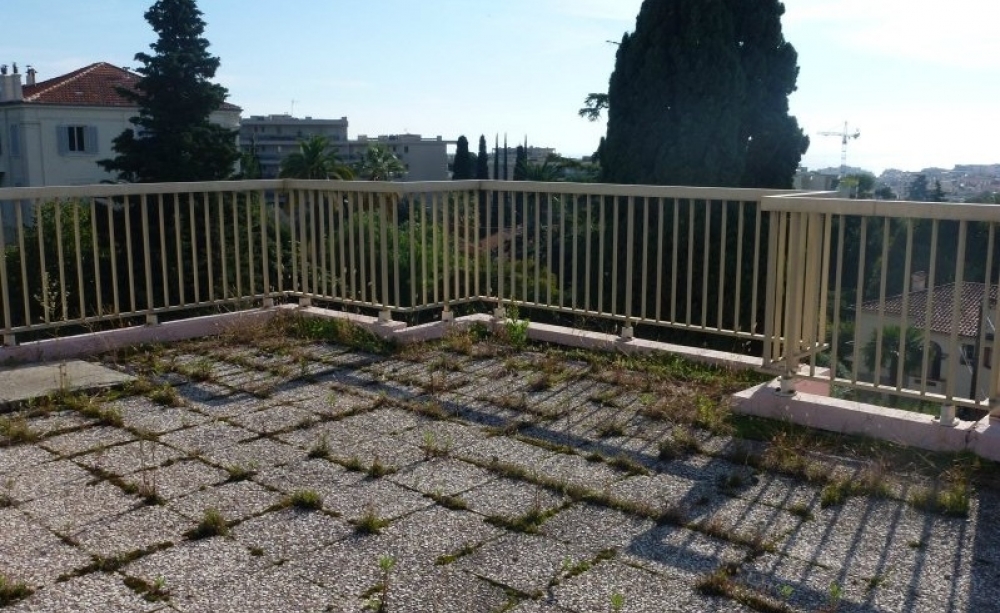 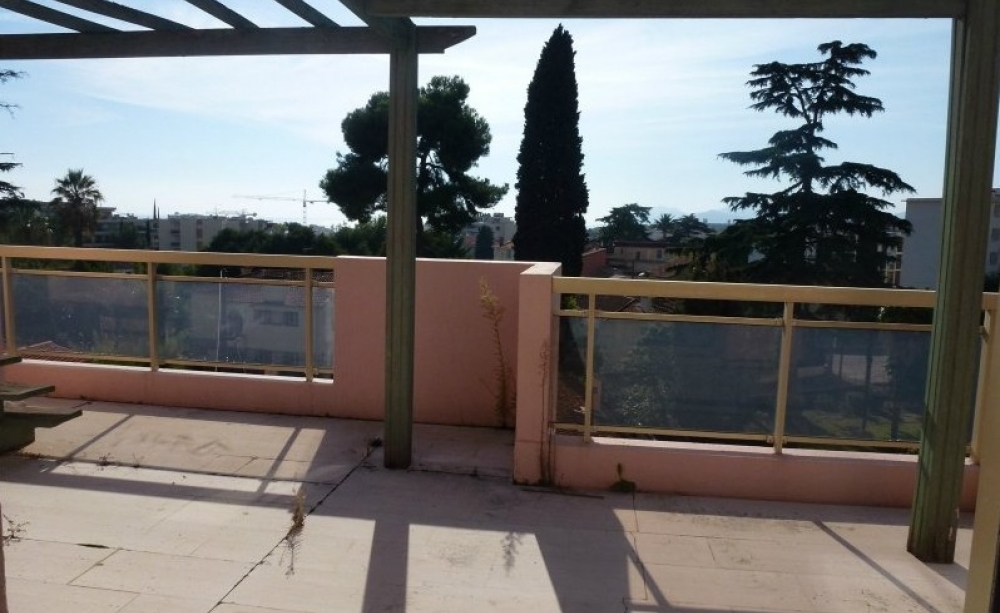 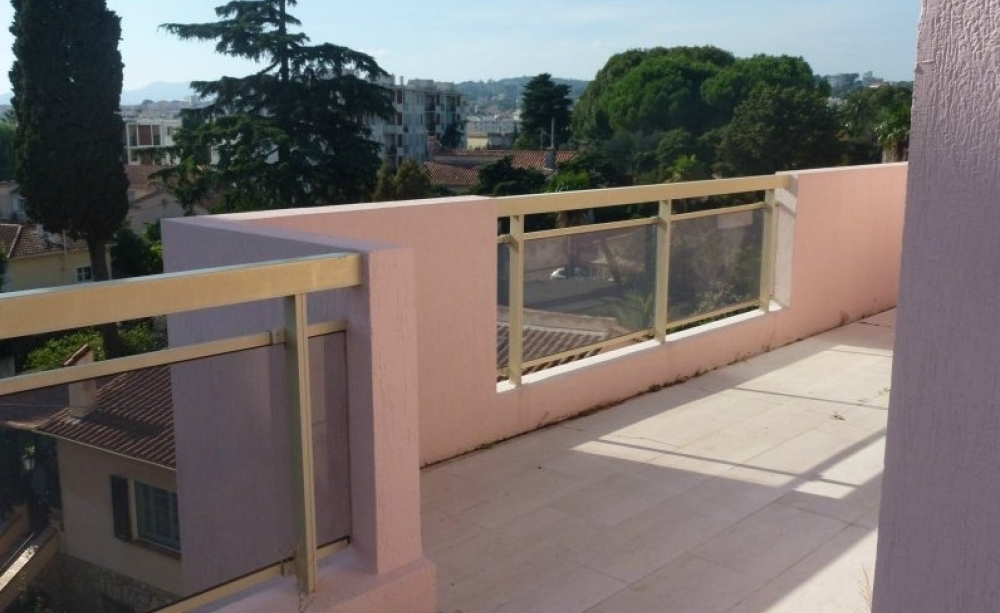 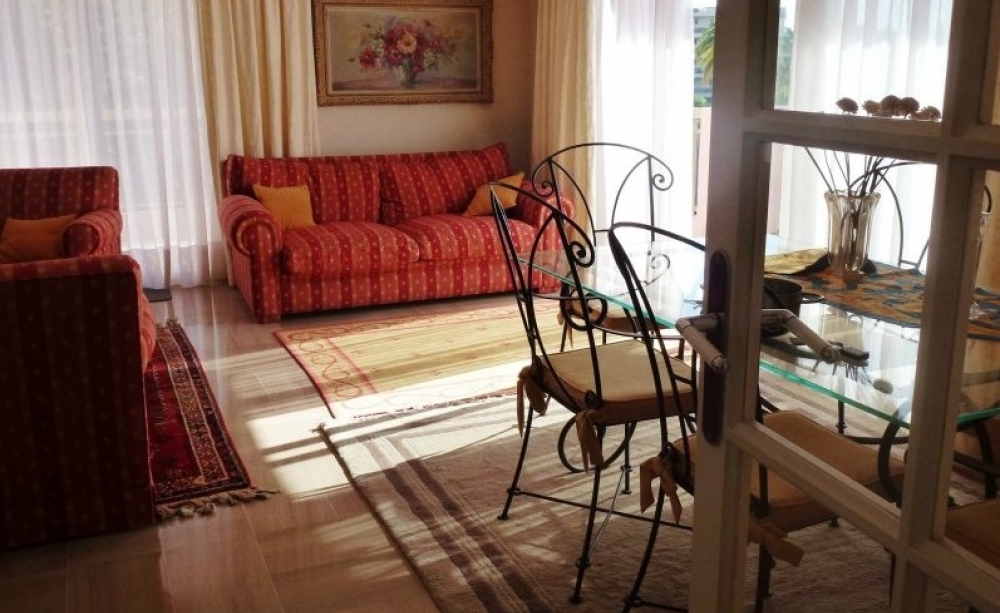 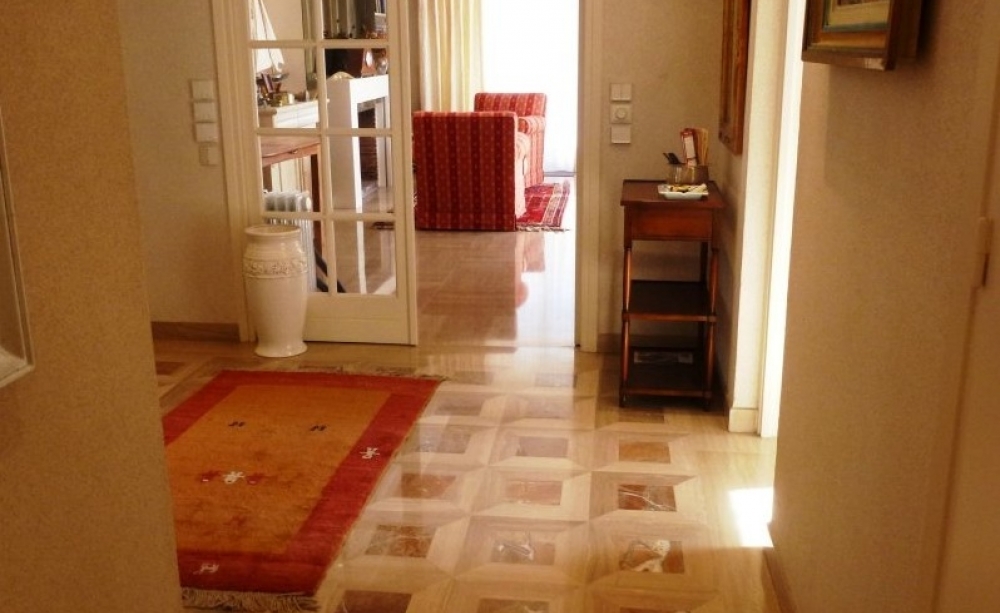 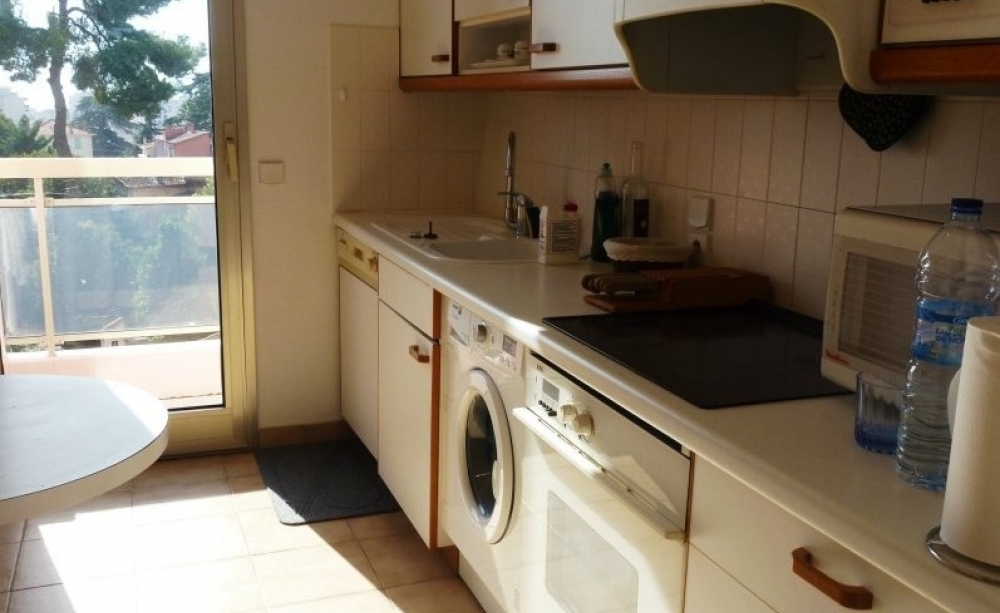 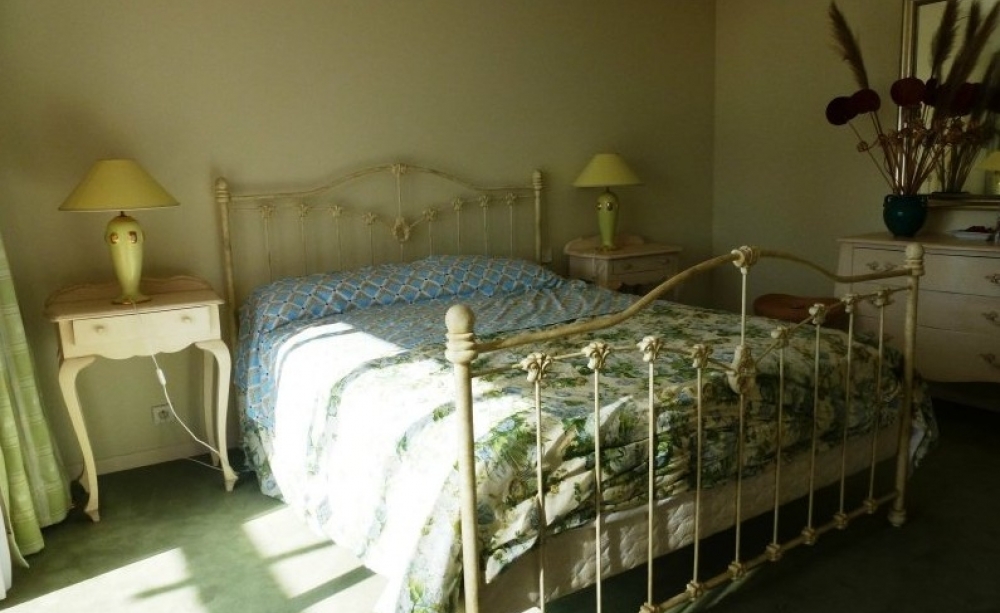 Apartment with a big terrace in Cannes

Apartment 103 sq.m. with a big terrace of 120 sq.m. is placed in a residence that consists of only 4 units. The apartment offers a living room of 26 sq.m., 3 bedrooms, 2 bathrooms, kitchen. Garage for 2 cars. 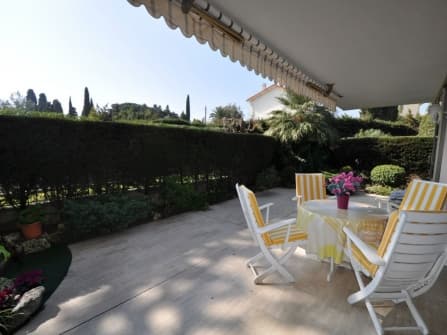 Apartment for sale in Cannes Apartment of 104 sq.m. with a nice terrace/garden of 50 sq.m. The apartment features 3 ... 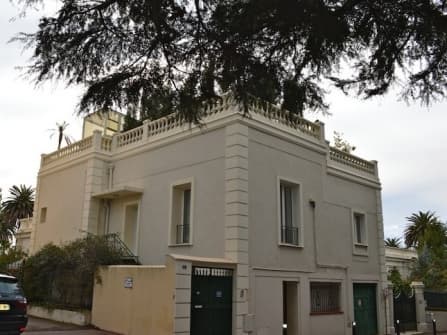 Splendid apartment for sale in the centre of Cannes Recently fully refurbished apartment 125 sq.m. with a terrace of ... 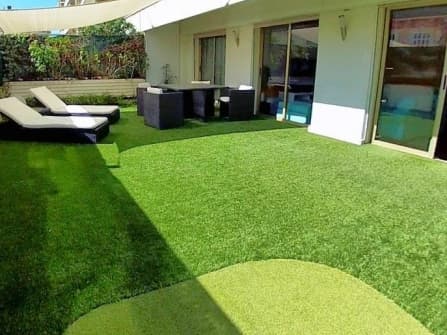