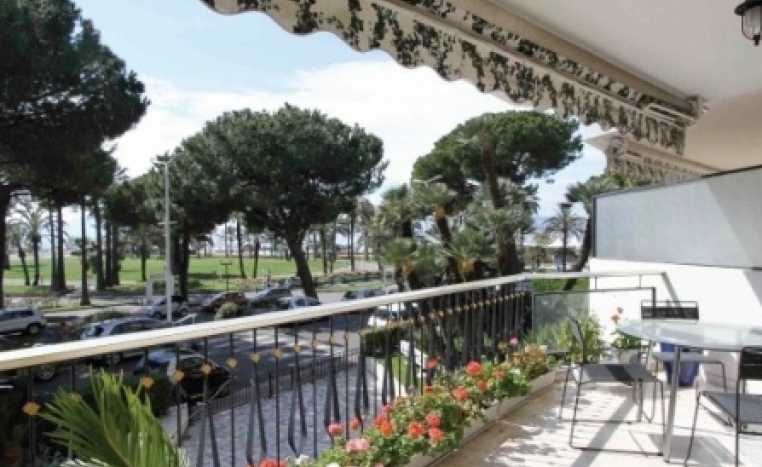 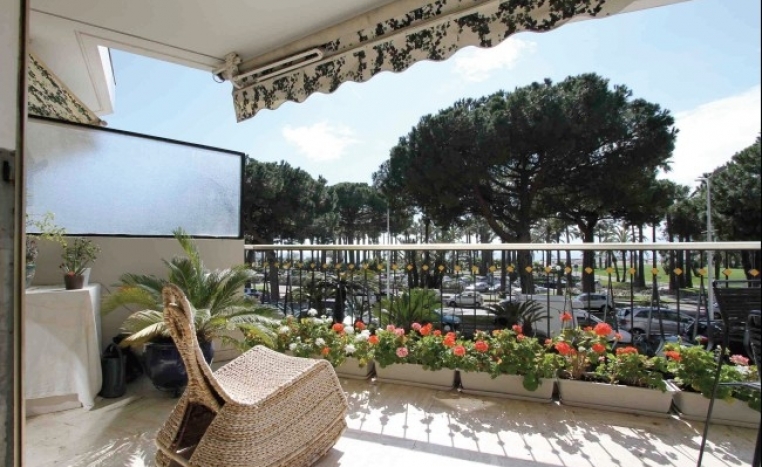 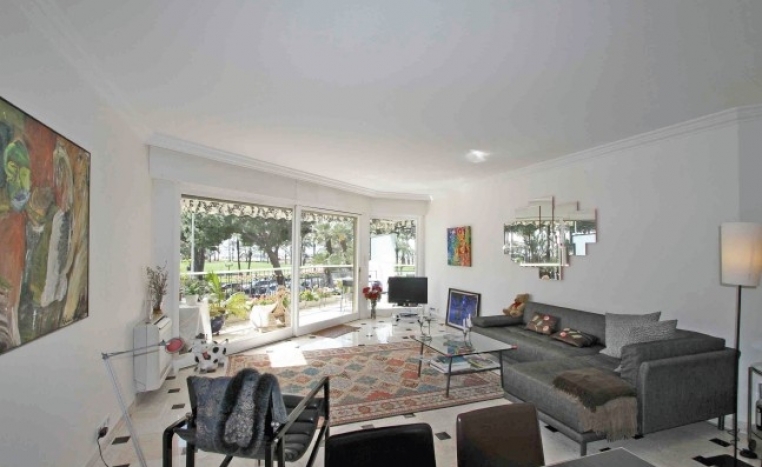 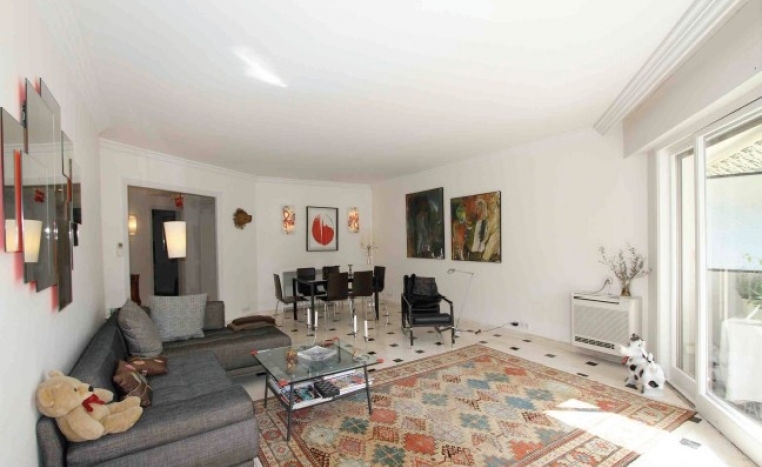 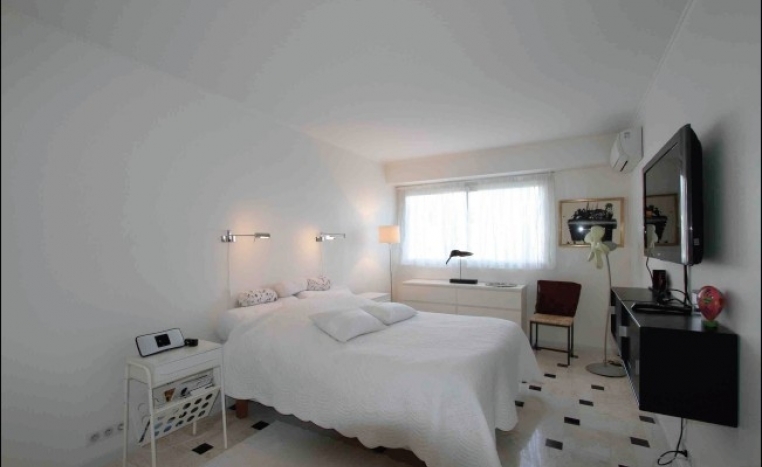 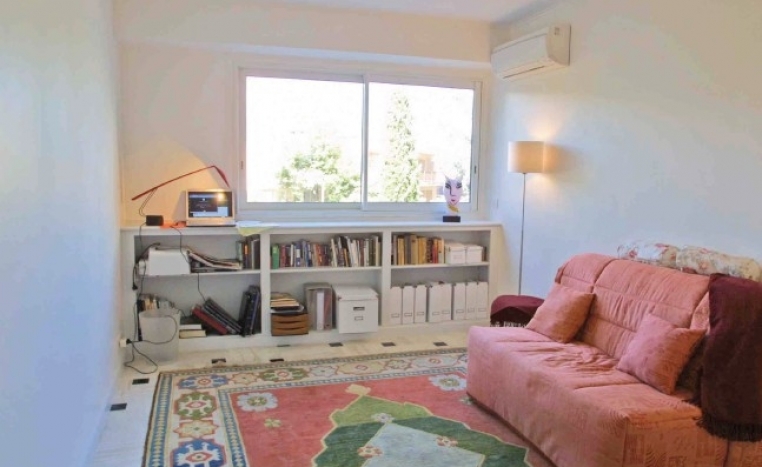 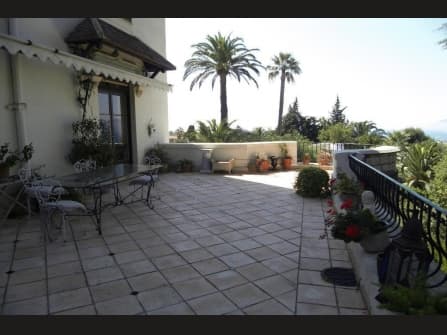 In the very residential neighbourhood The Californie, very charming apartment of 140 sq.m. Total quiet, from the ... 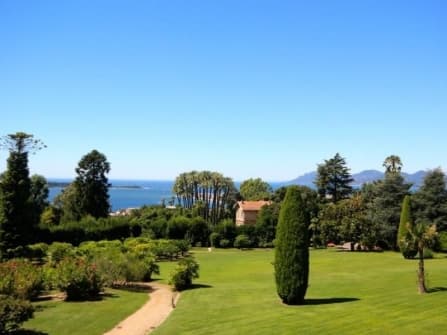 Splendid sea view apartment for sale in Cannes Californie The apartment covers 108 sq.m. of living space, placed in a ... 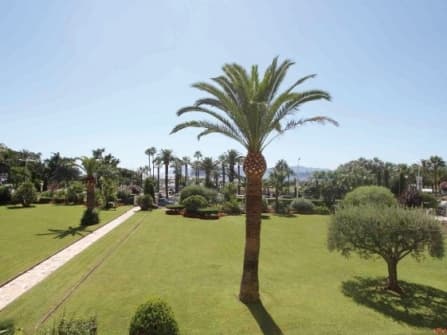 Modern apartment for sale in Cannes