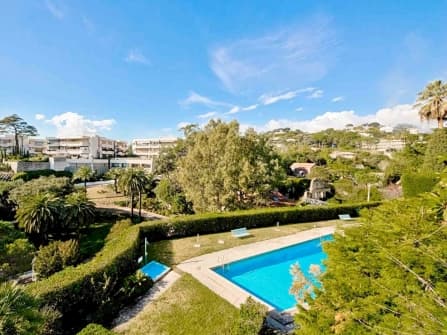 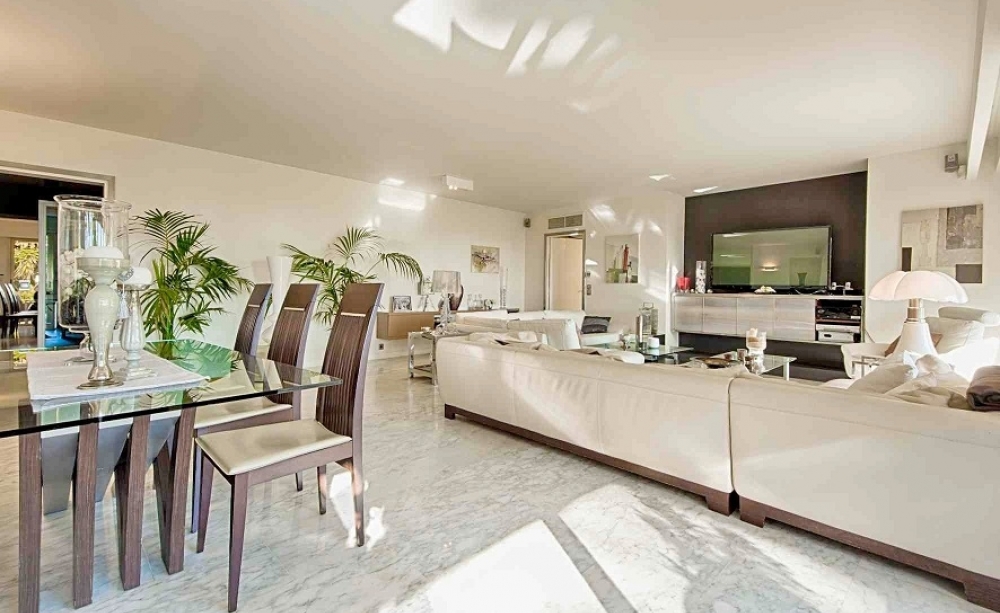 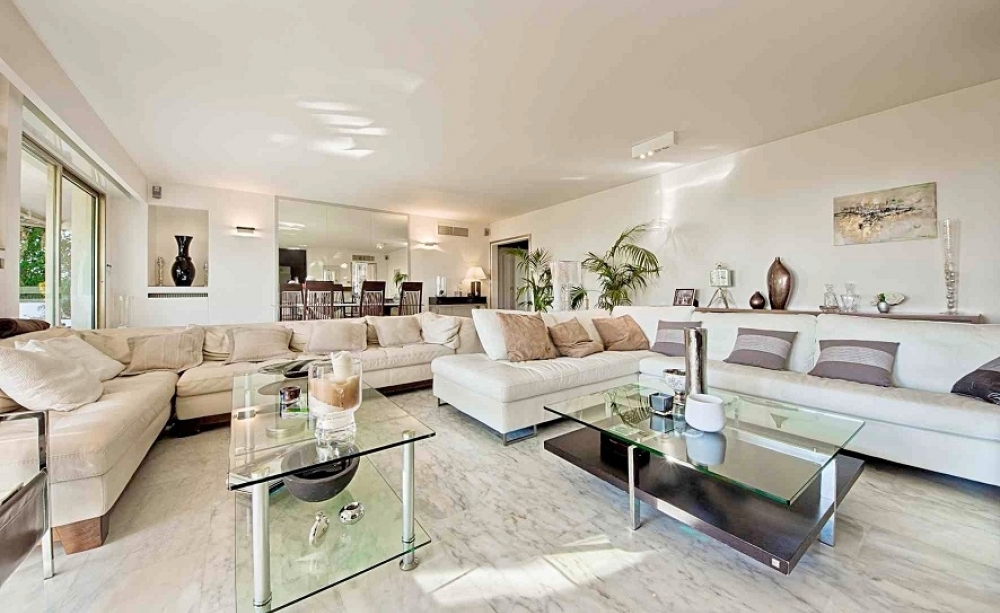 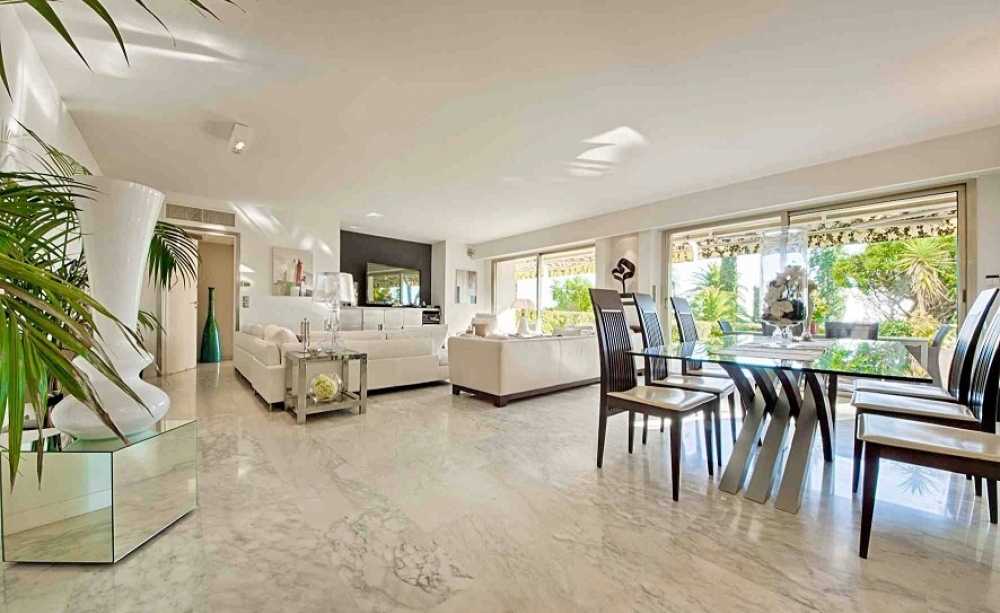 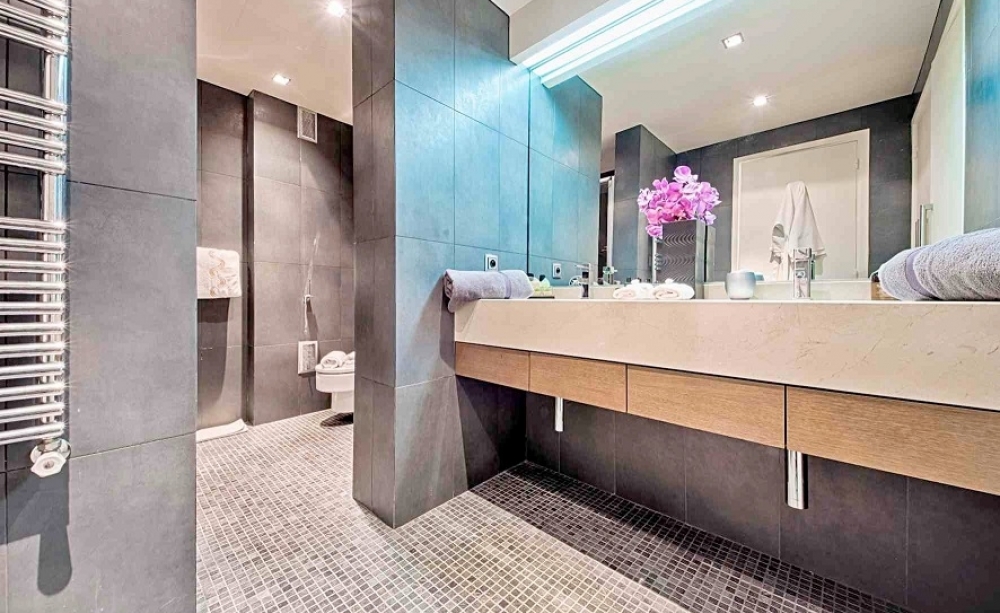 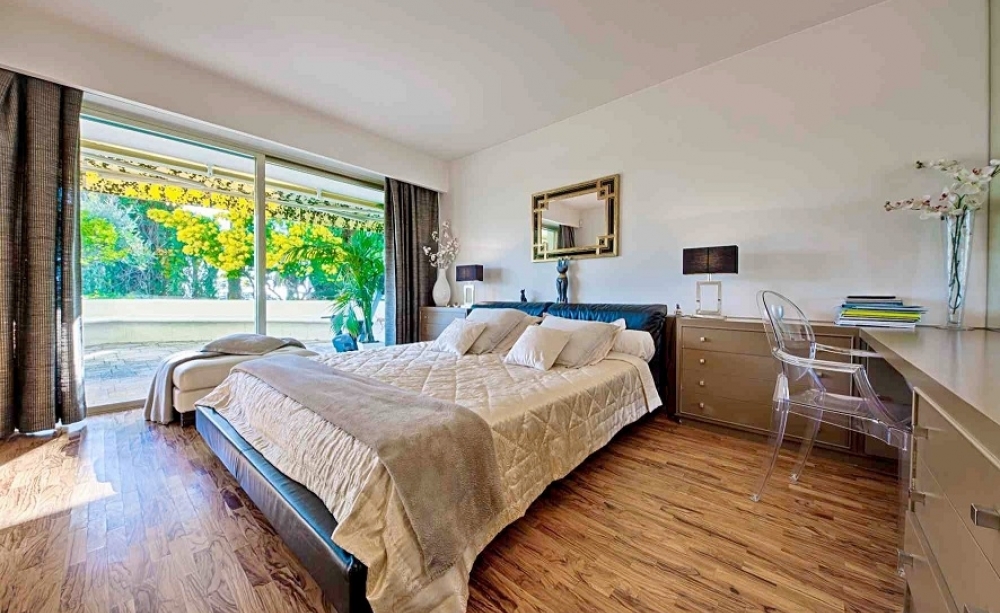 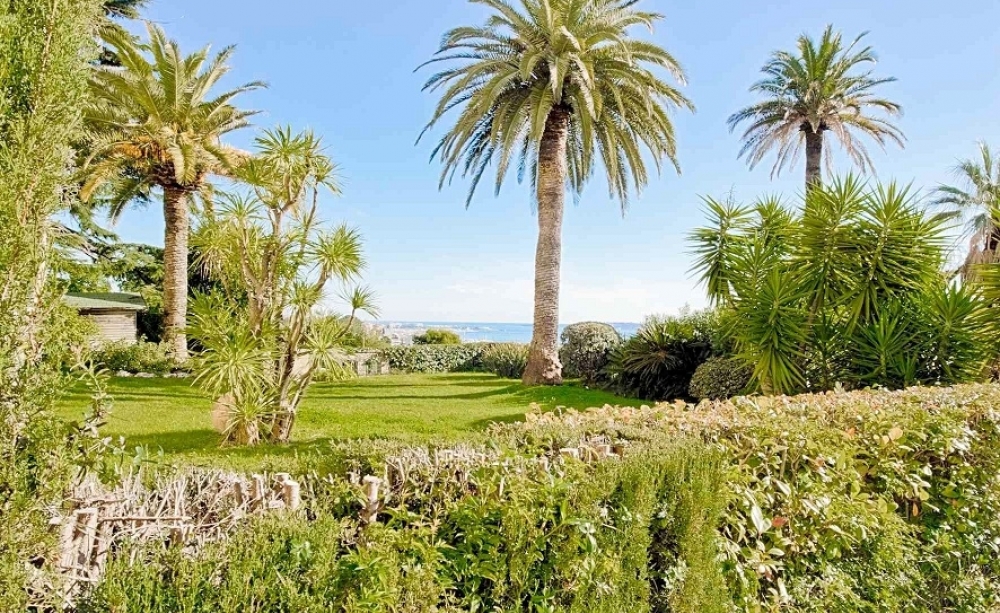 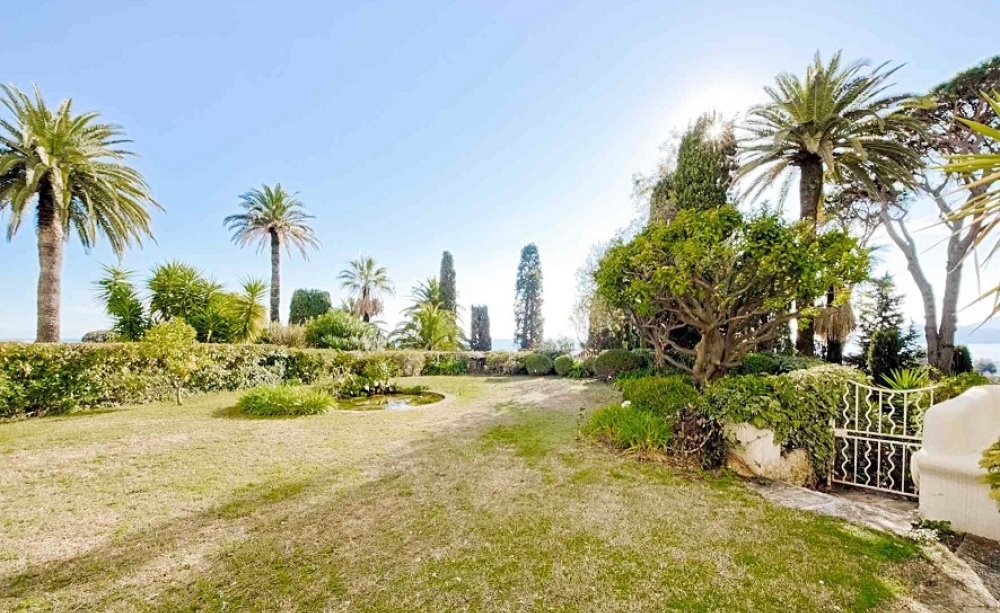 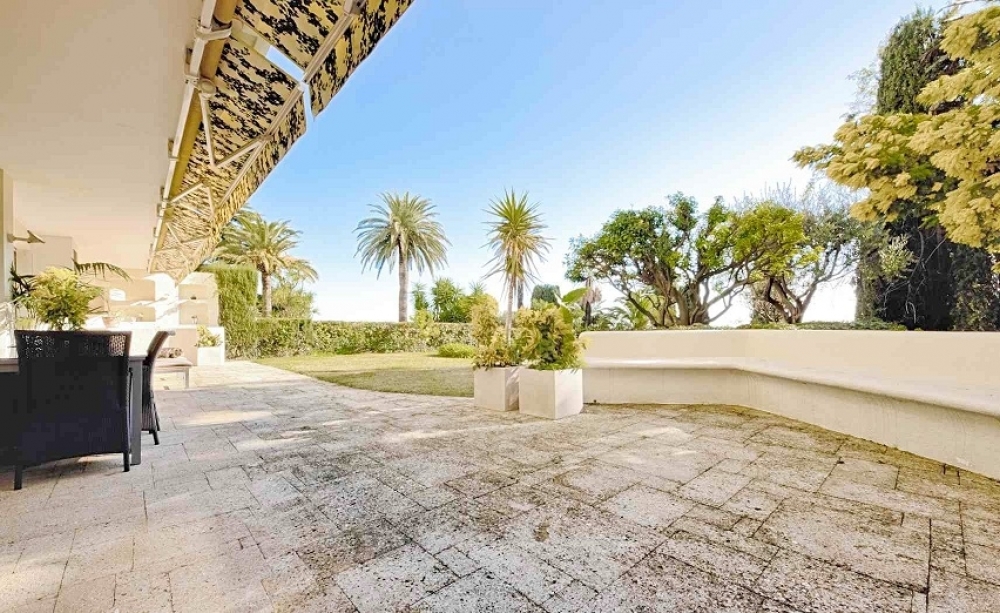 Beautiful appartment for sale in Cannes 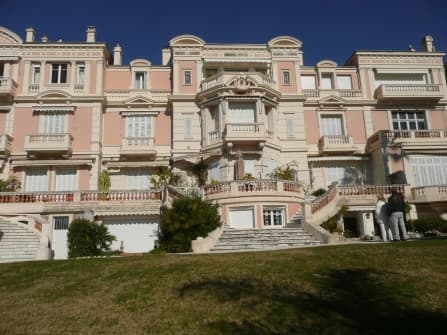 Fabulous apartment for sale in Cannes with fantastic sea views Spacious apartment of 141 sq.m. with a panoramic ... 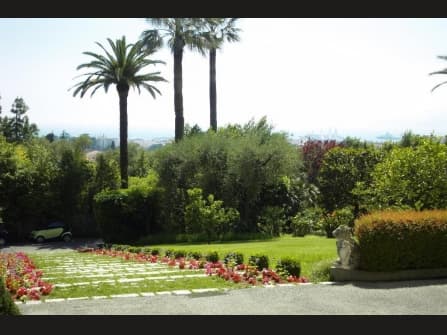 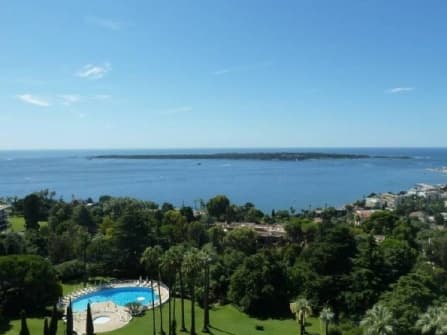 Fabulous apartment for sale in Cannes Californie Panoramic sea view in a luxury residence with swimming pool and ...