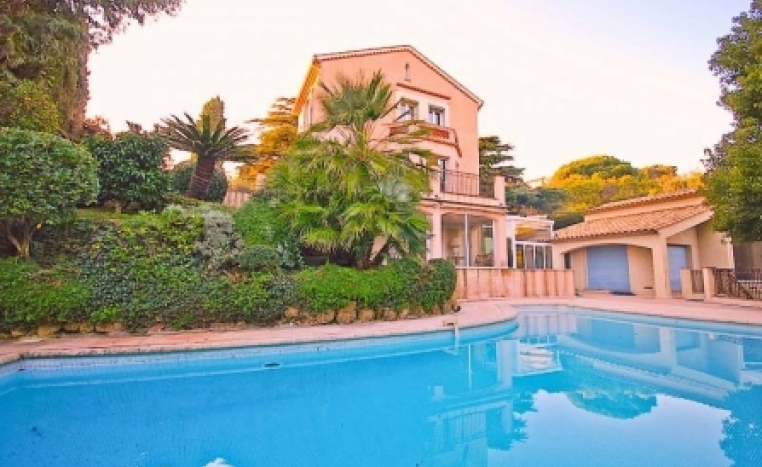 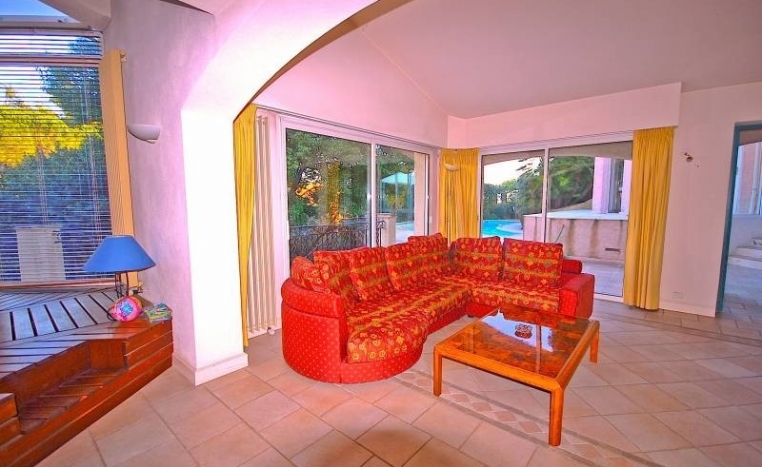 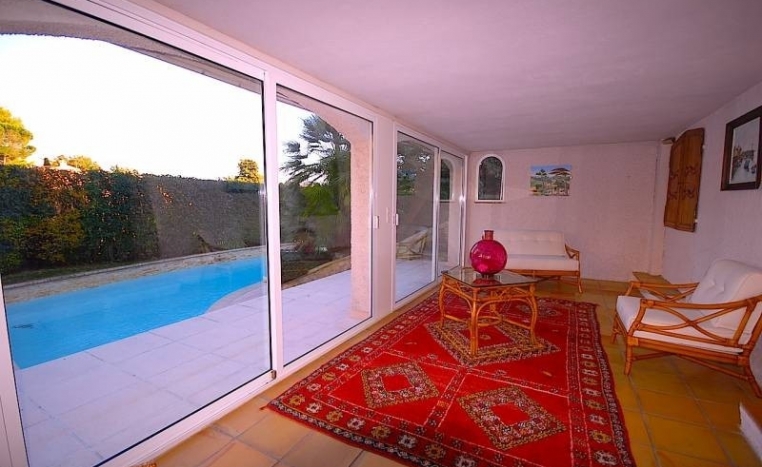 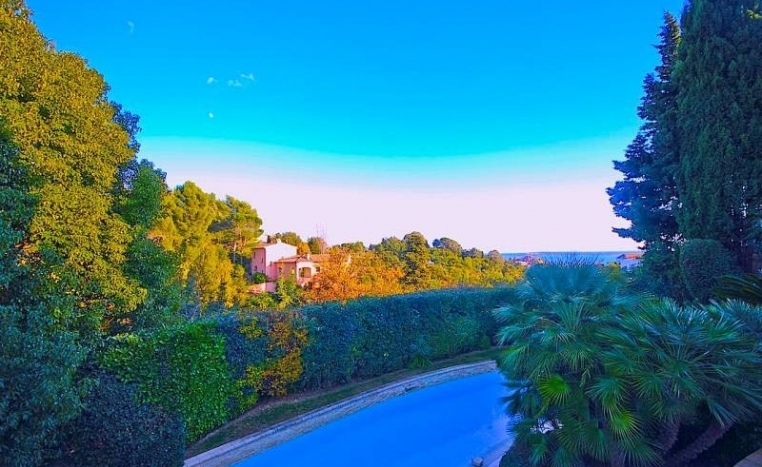 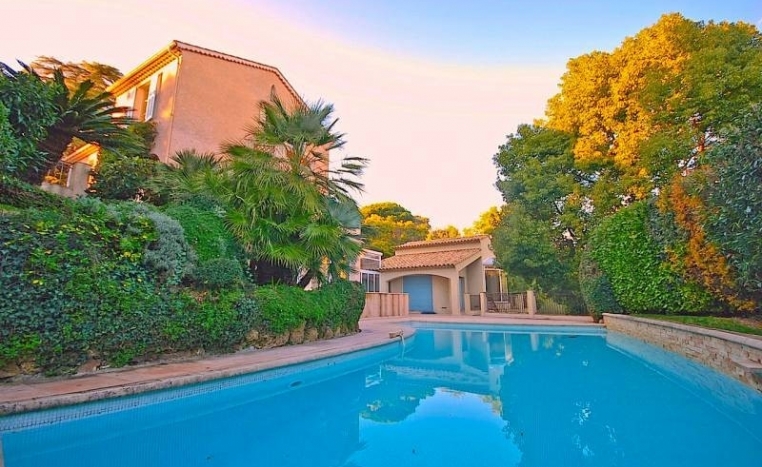 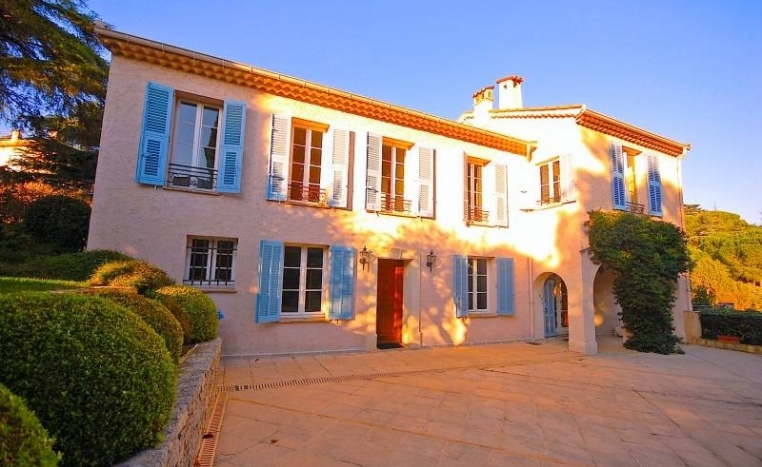 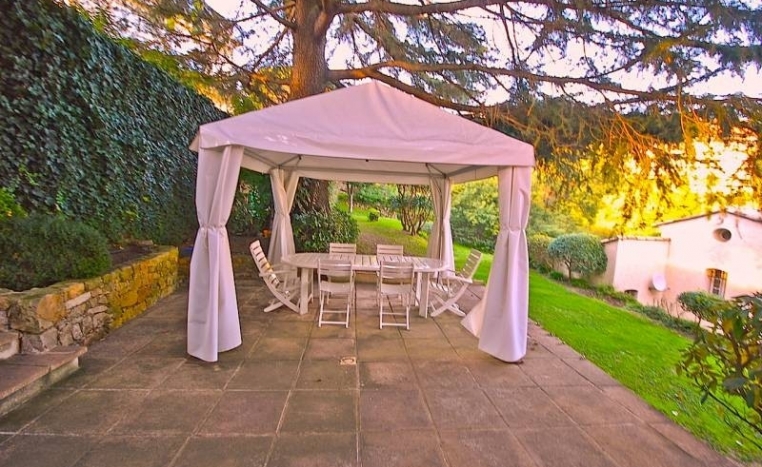 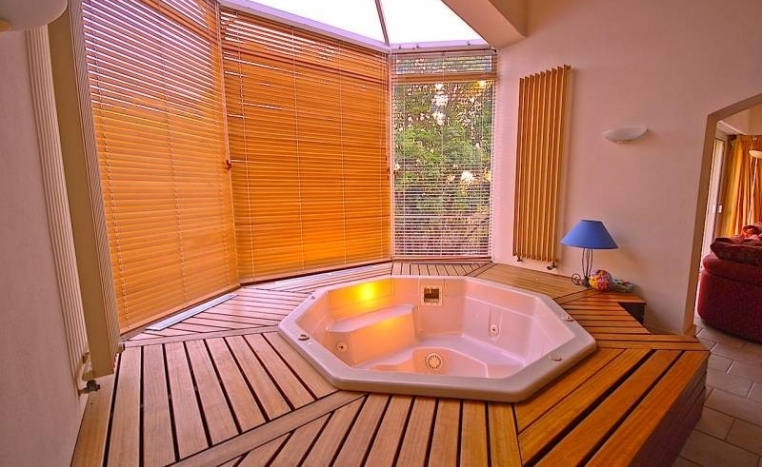 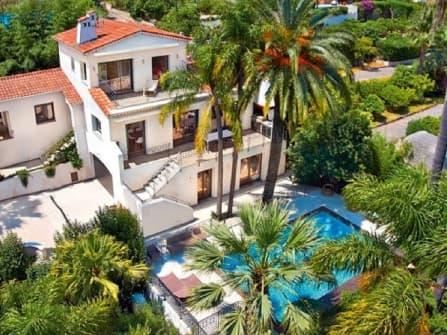 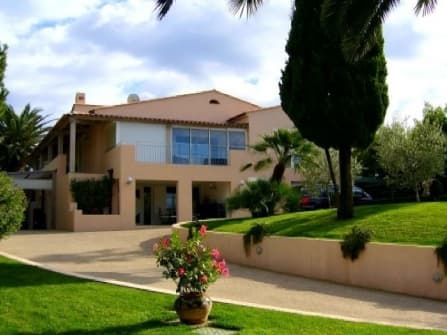 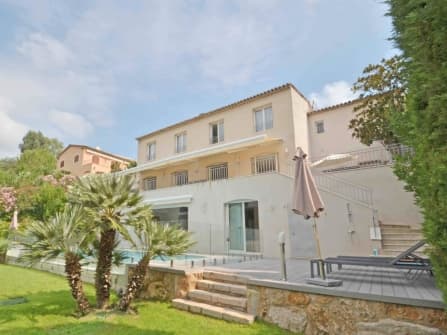 Magnificent villa for sale in Cannes