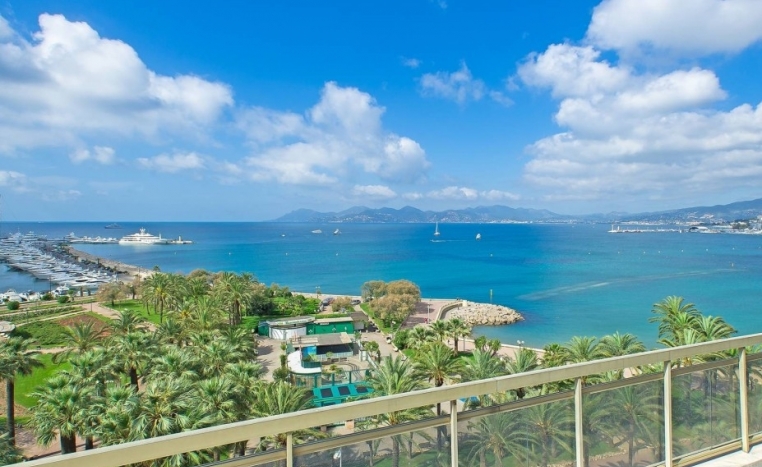 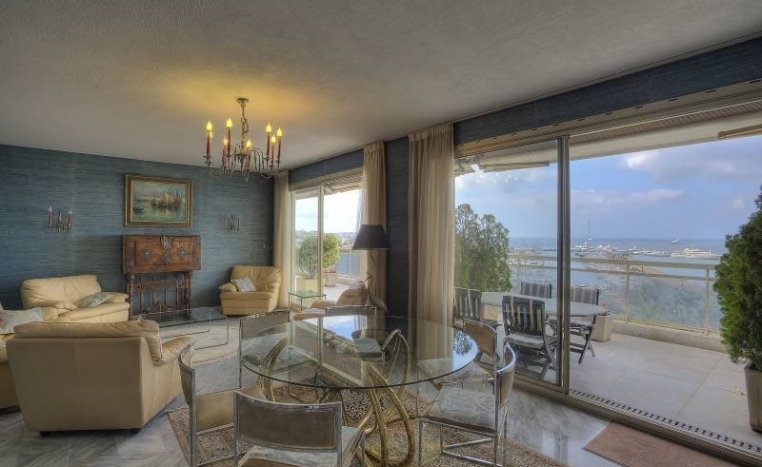 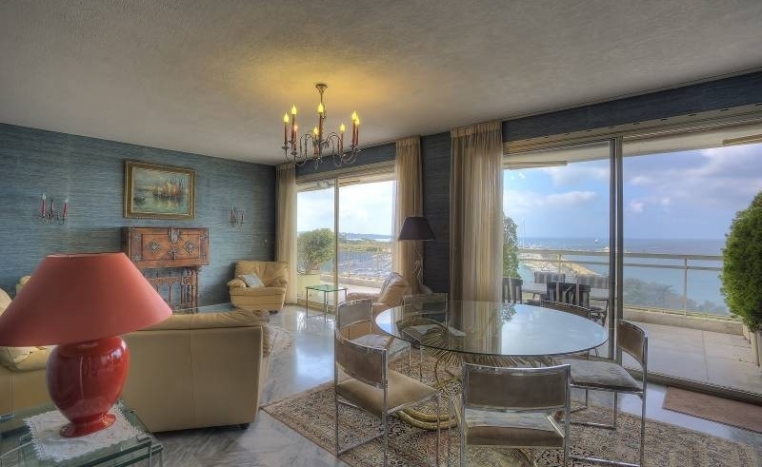 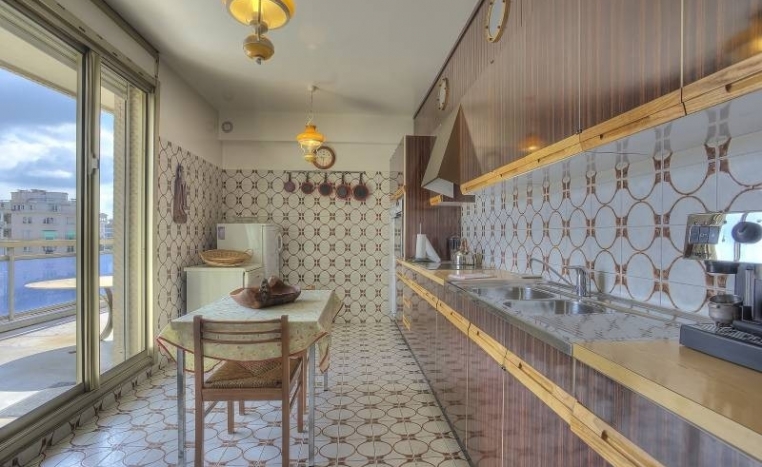 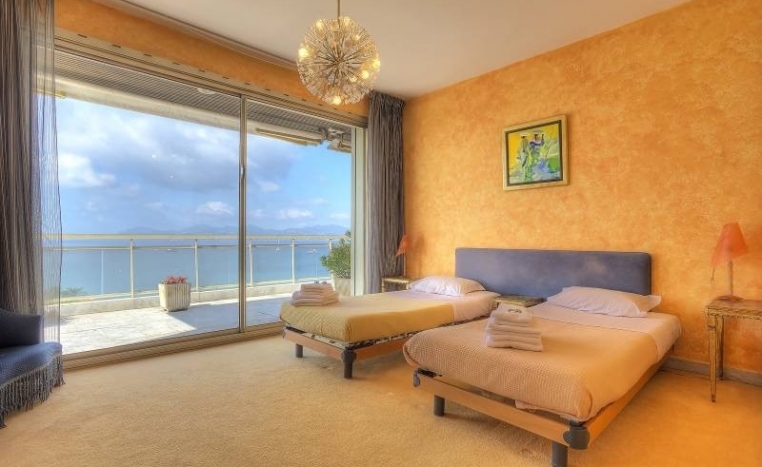 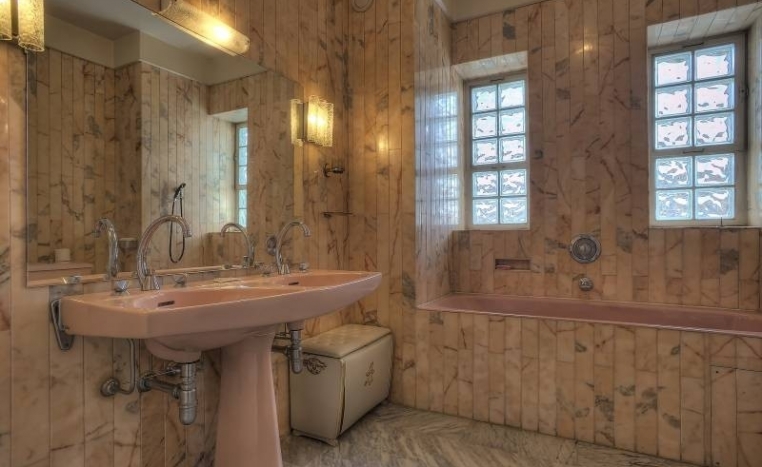 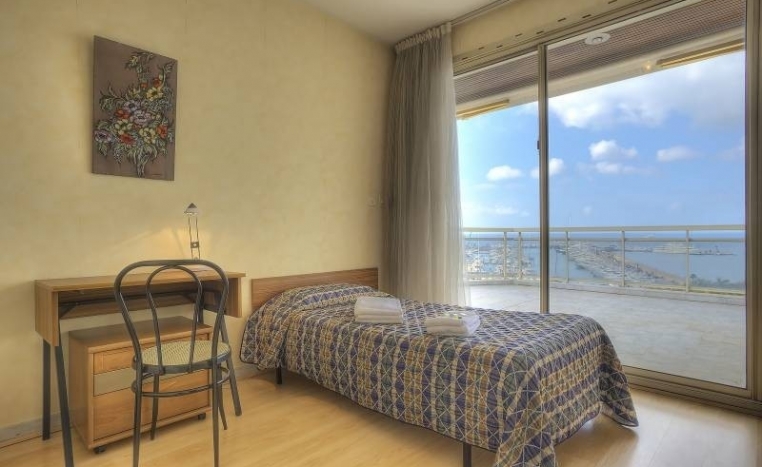 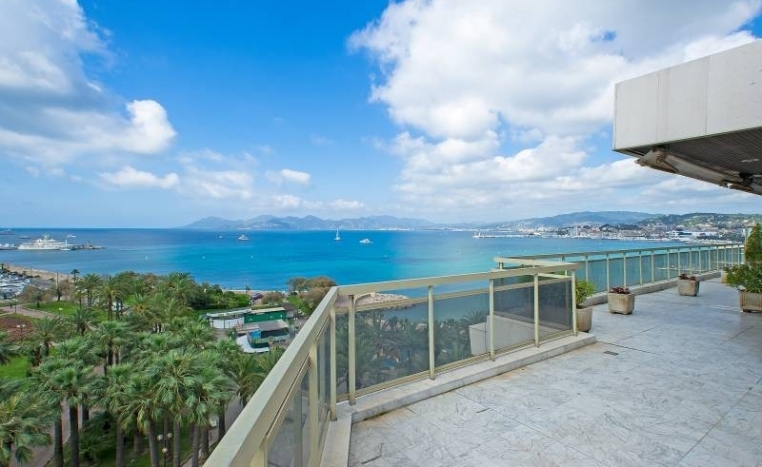 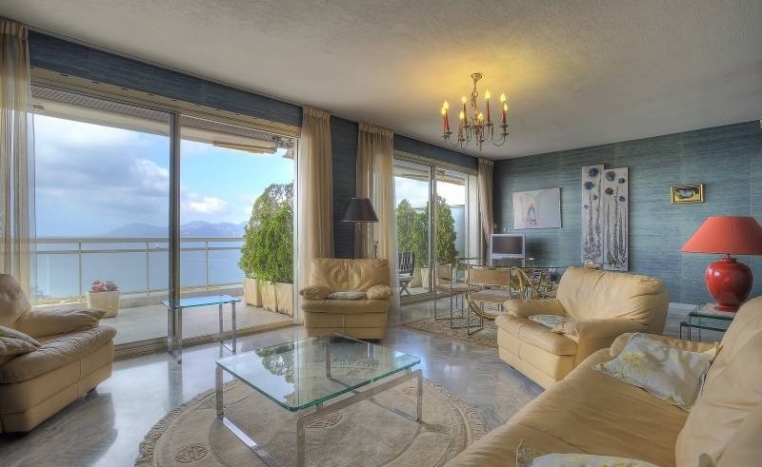 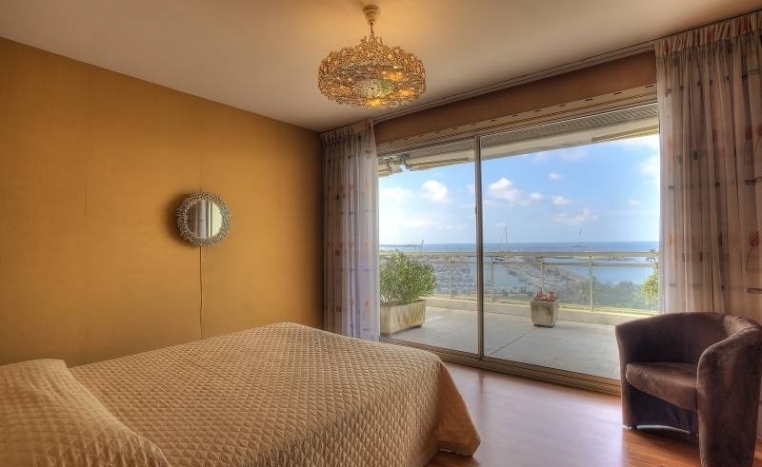 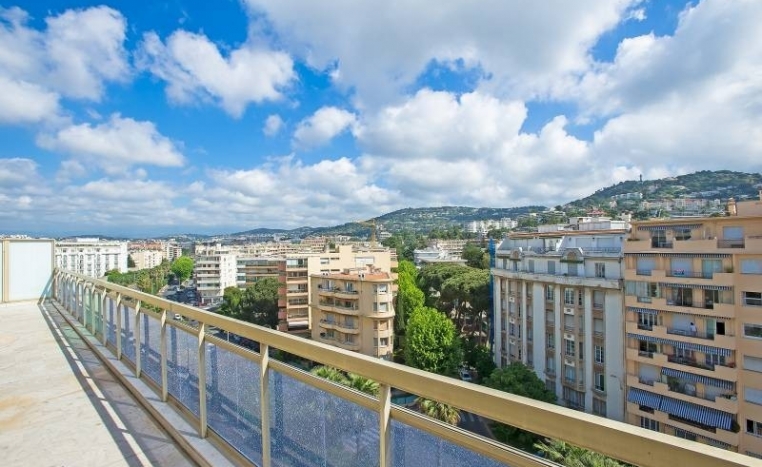 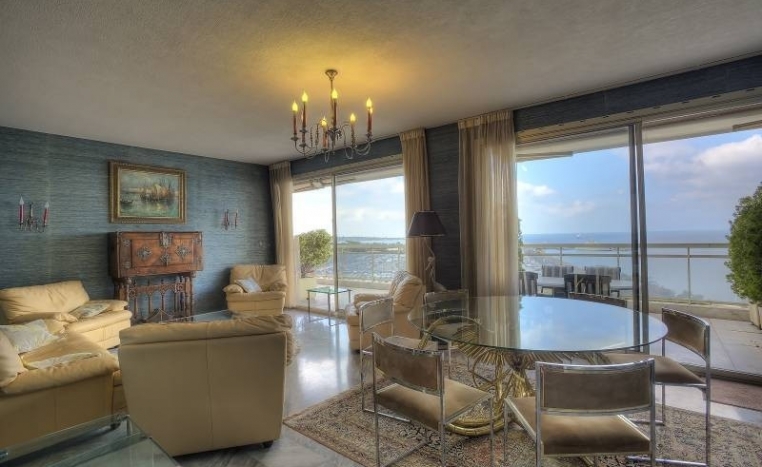 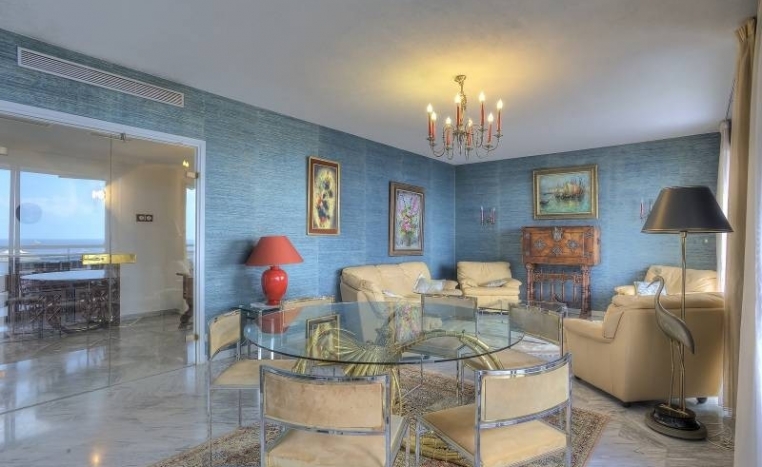 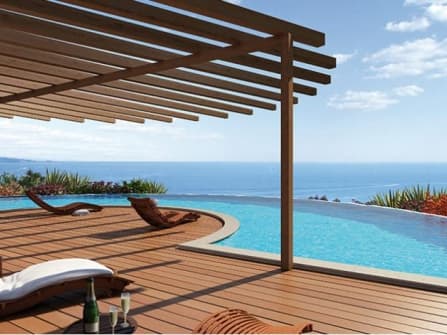 New apartments for sale in Cannes