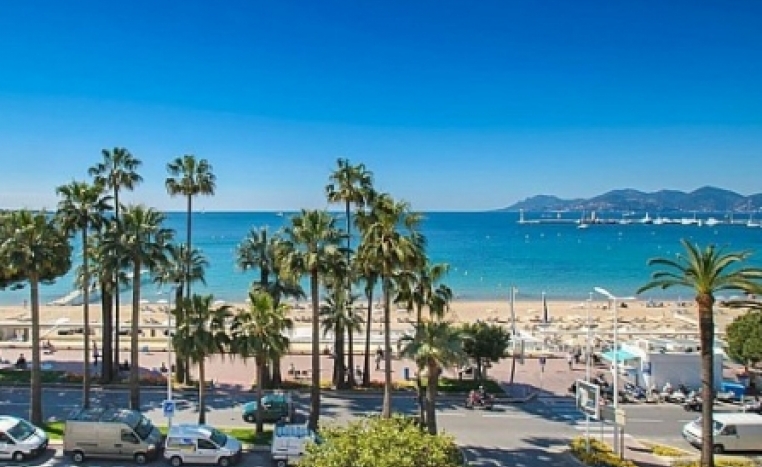 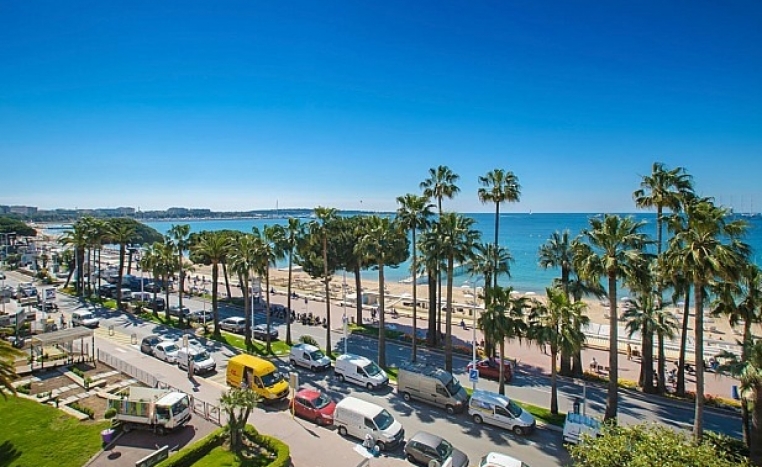 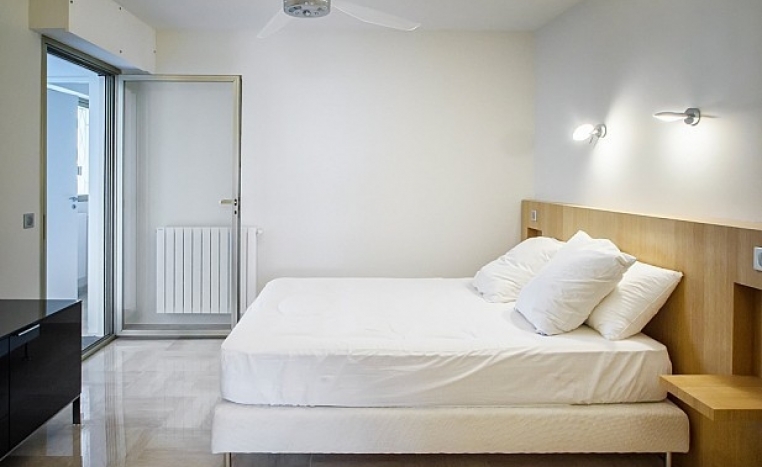 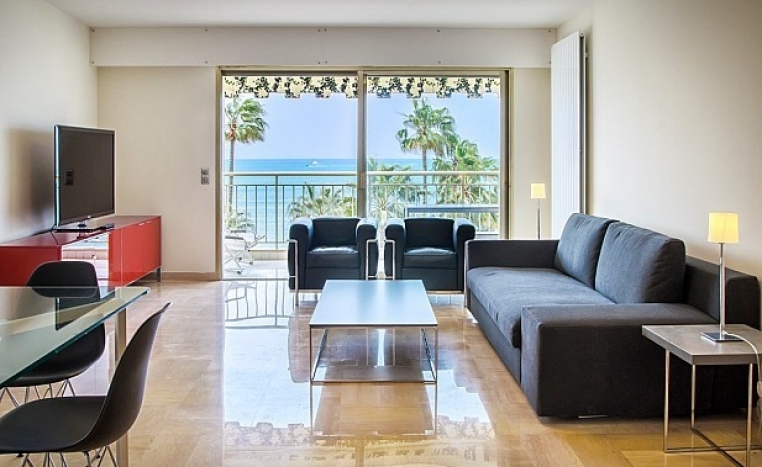 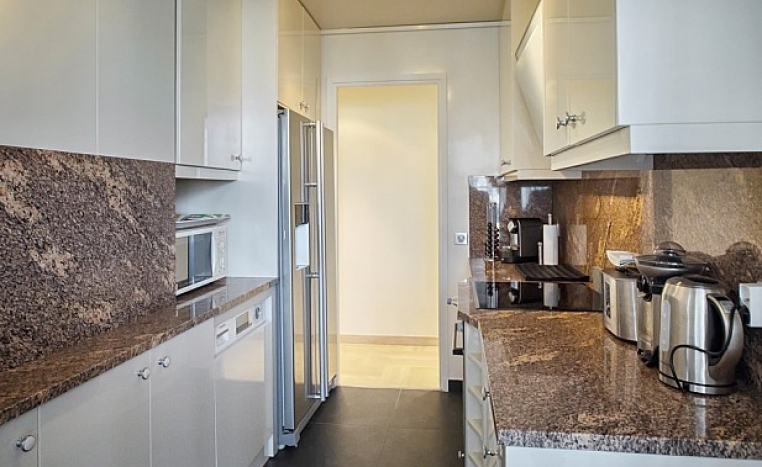 Situated in one of the most sought after positions on the Croisette, wonderful 4 roomed apartment with a panoramic view out to the bay and over to the islands. The apartment offers 101 m² with additional 2 terrasses and comprises : an entrance, lounge, fully equipped kitchen, 3 bedrooms with 3 shower rooms, cellar and underground parking. 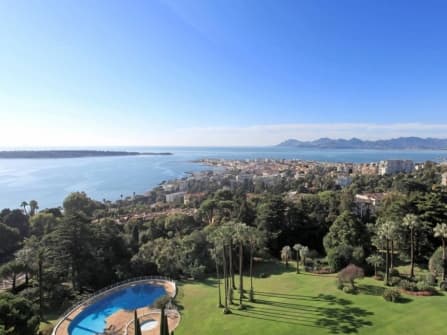 Cannes Californie, duplex fully refurbished on the last floor with a living surface of approx. 166 sqm and a terrace of ... 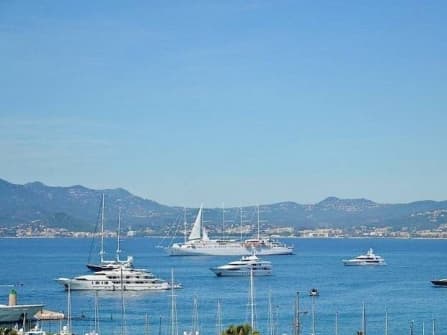 Exceptional location in front of the Port Canto, on the 7th and top floor of a residence with caretaker, superb 3 ... 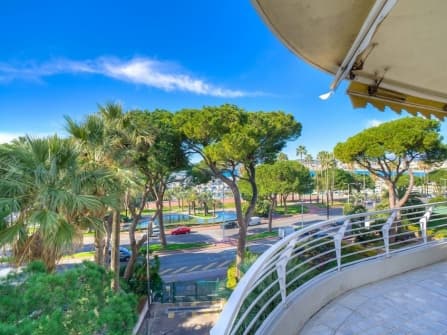 On the Croisette, in the area of Port Canto, nice corner apartment with large terrace. Prestigious residence with ...