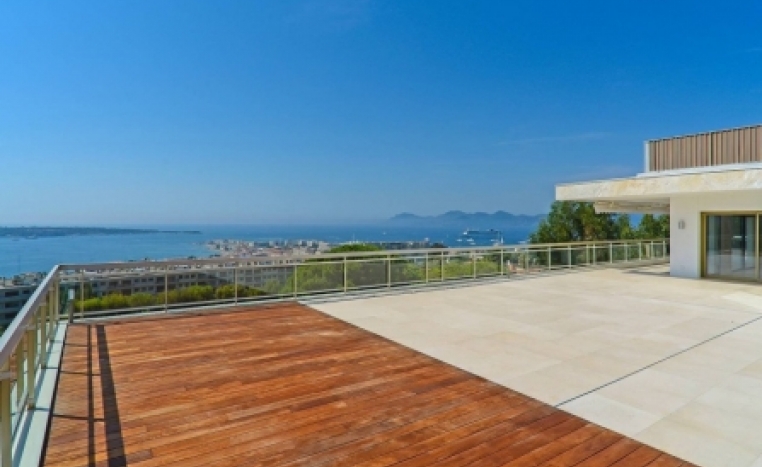 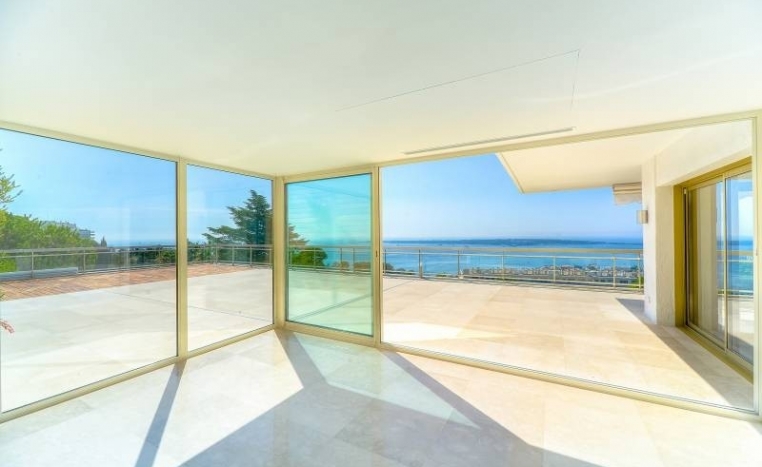 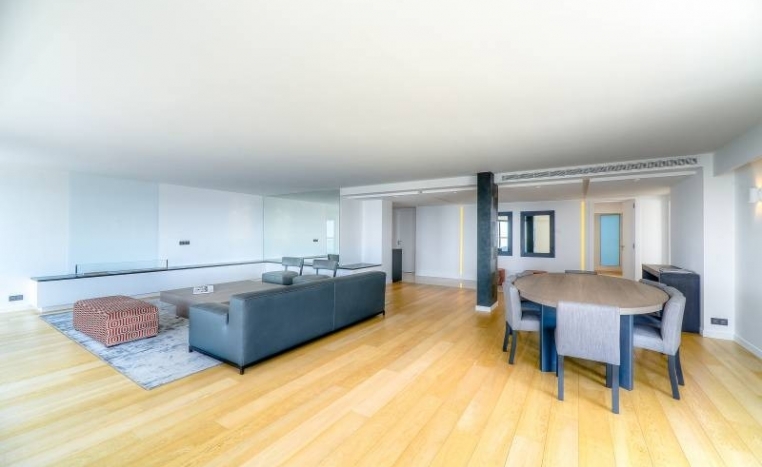 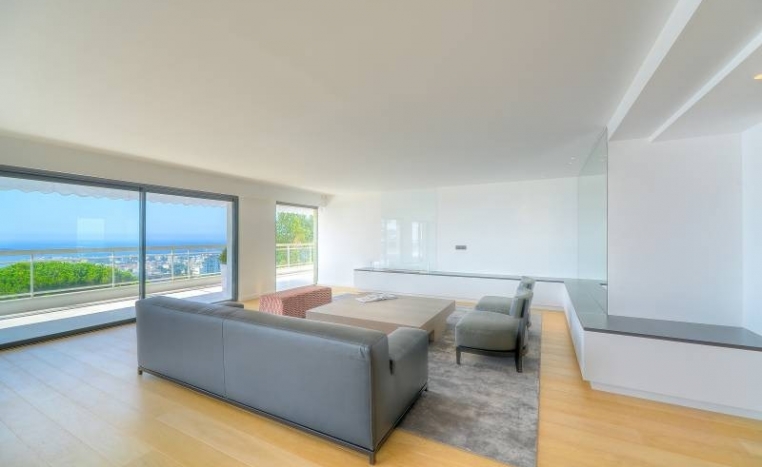 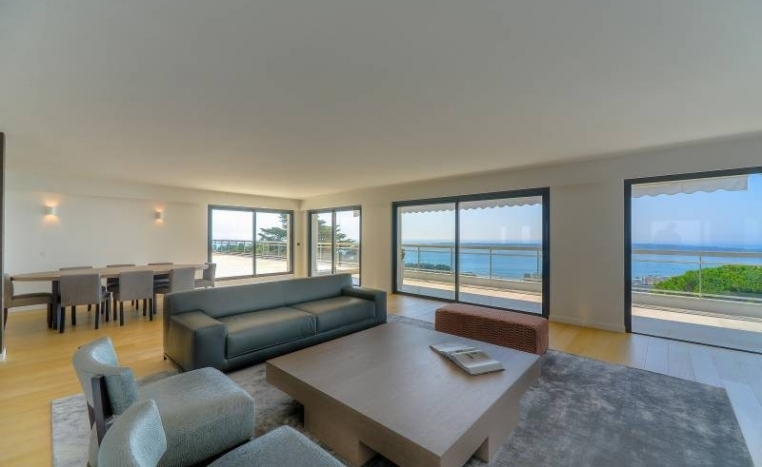 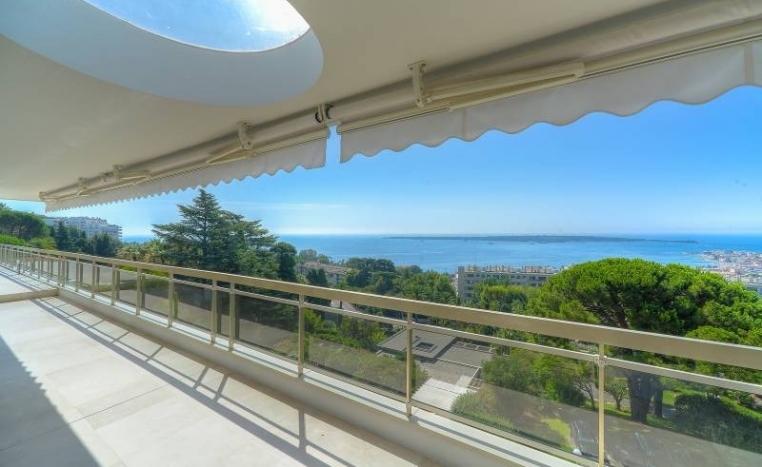 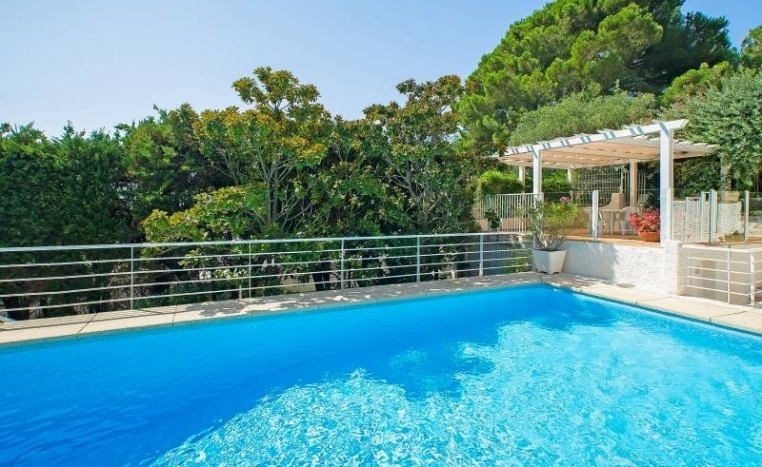 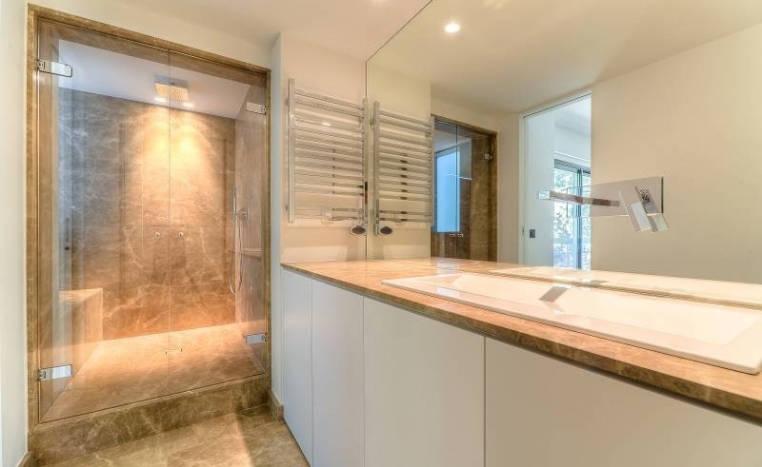 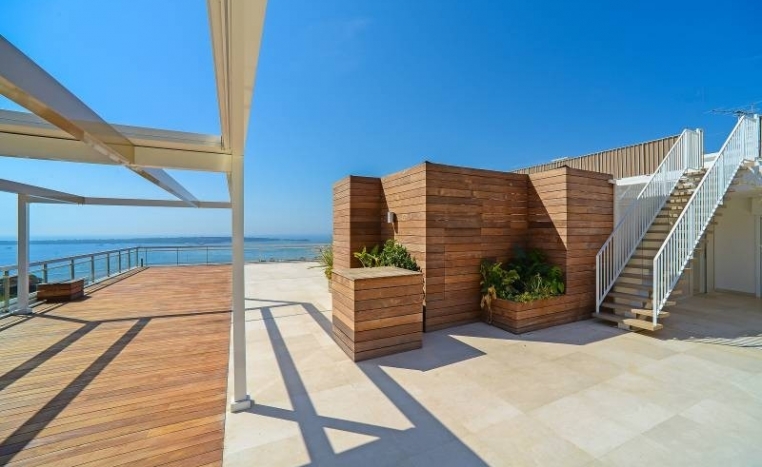 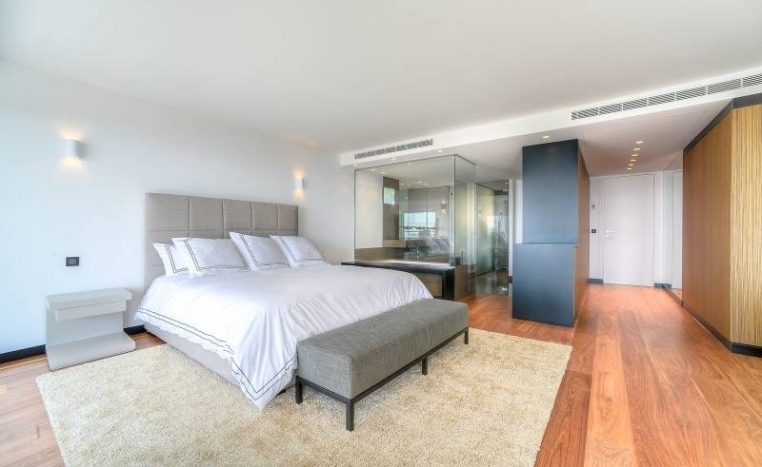 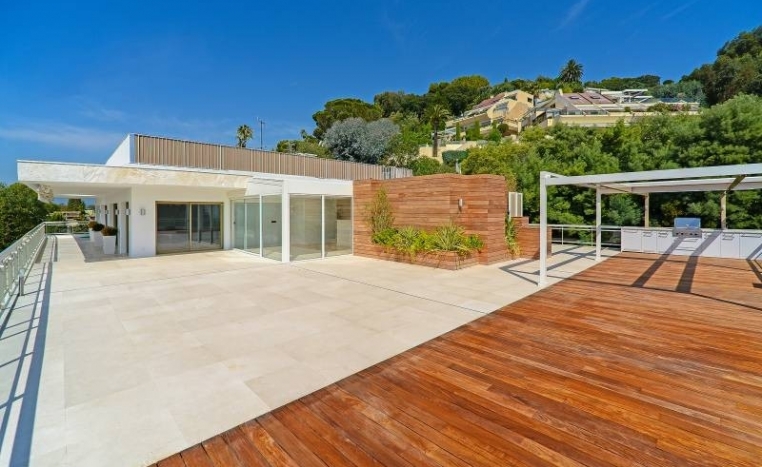 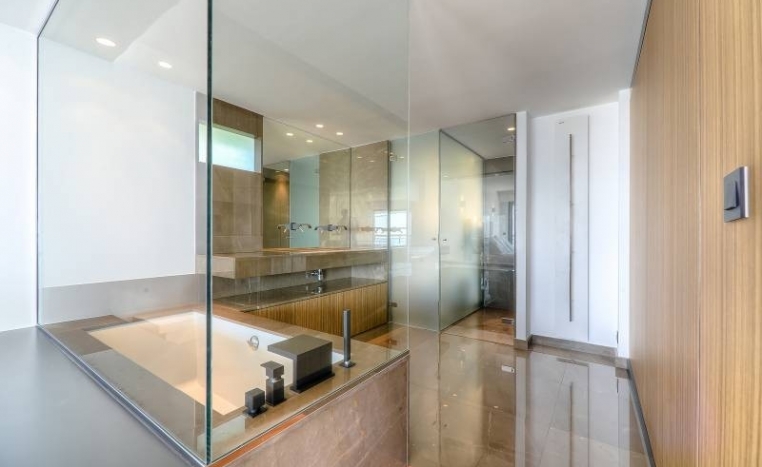 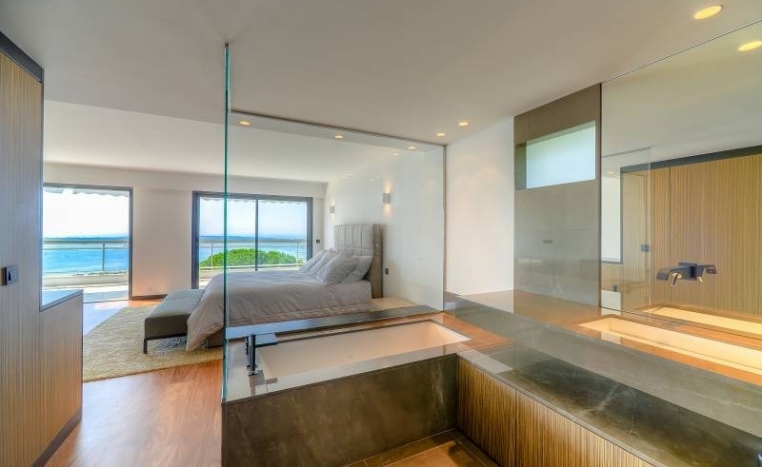 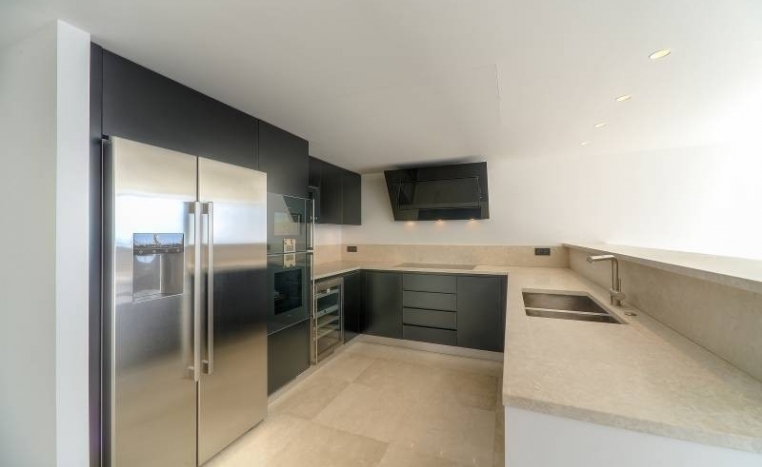 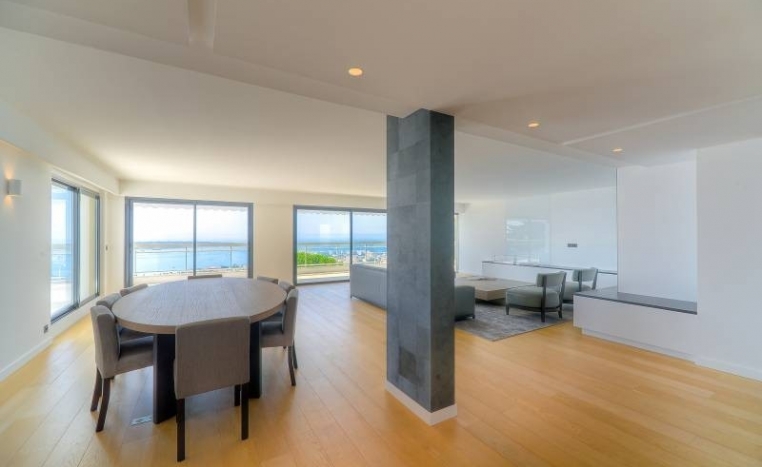 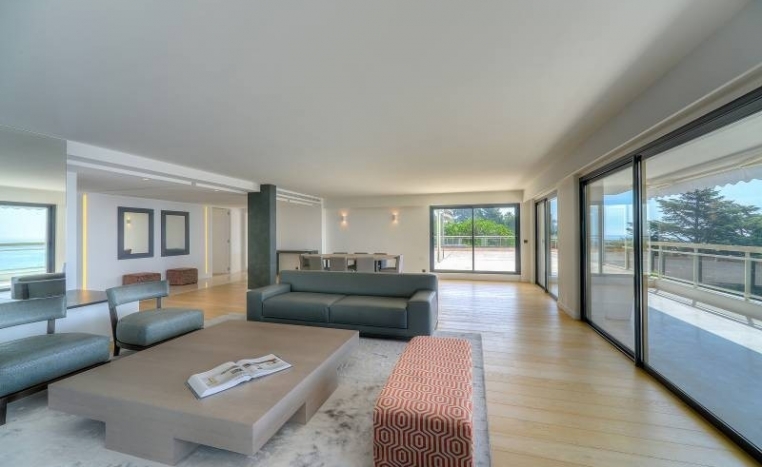 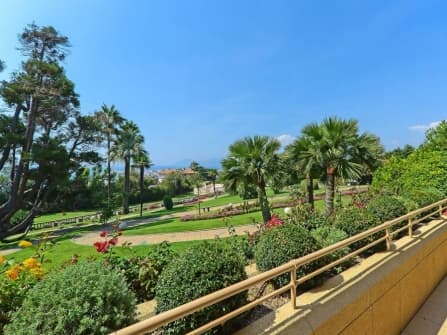 Spacious villa apartment in one of the most prestigious residences in La Californie, high security, park, swimming pool ...