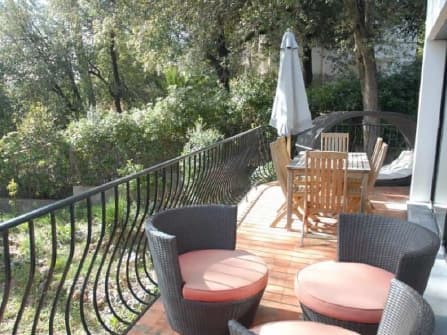 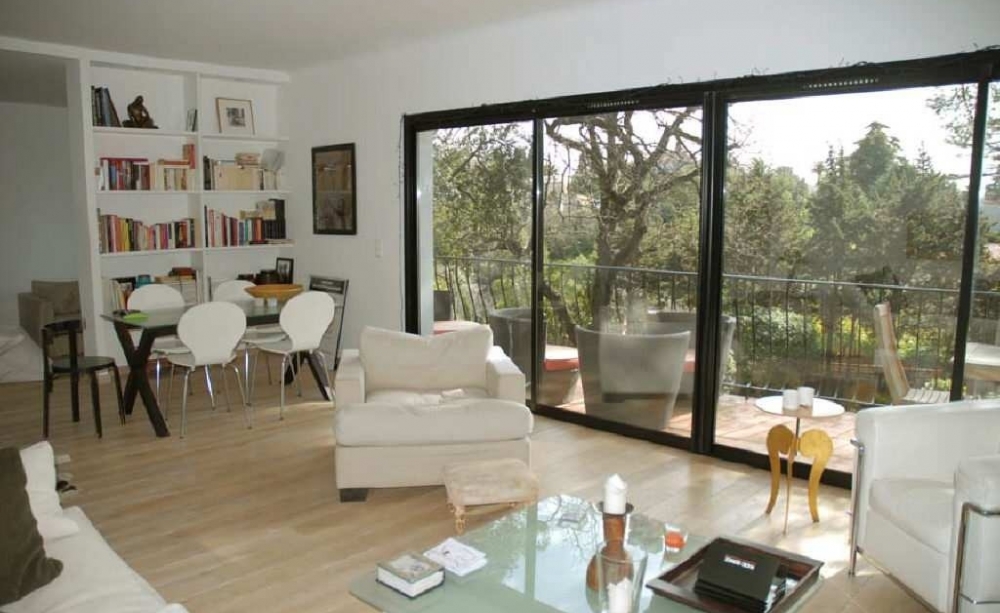 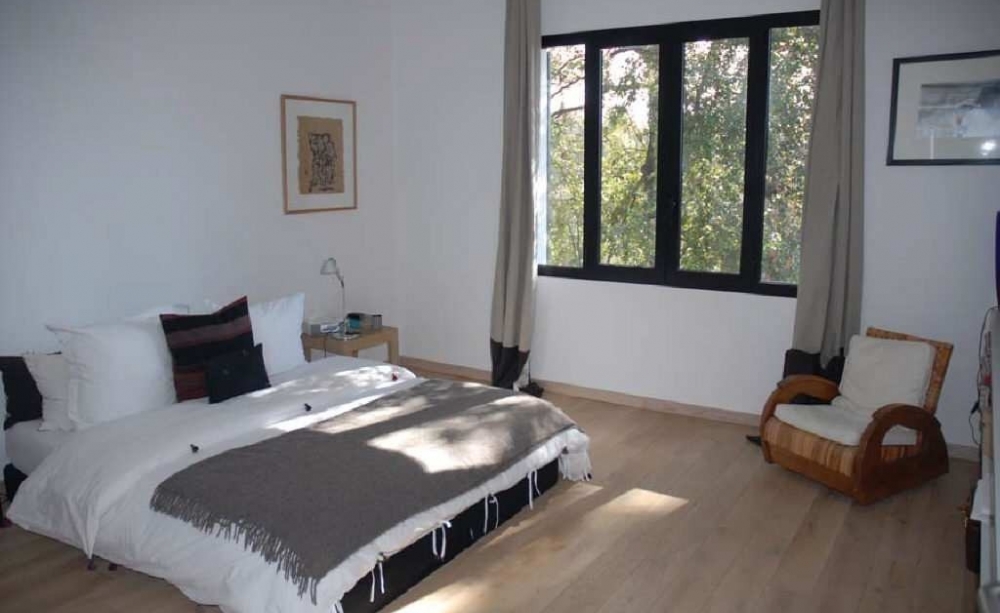 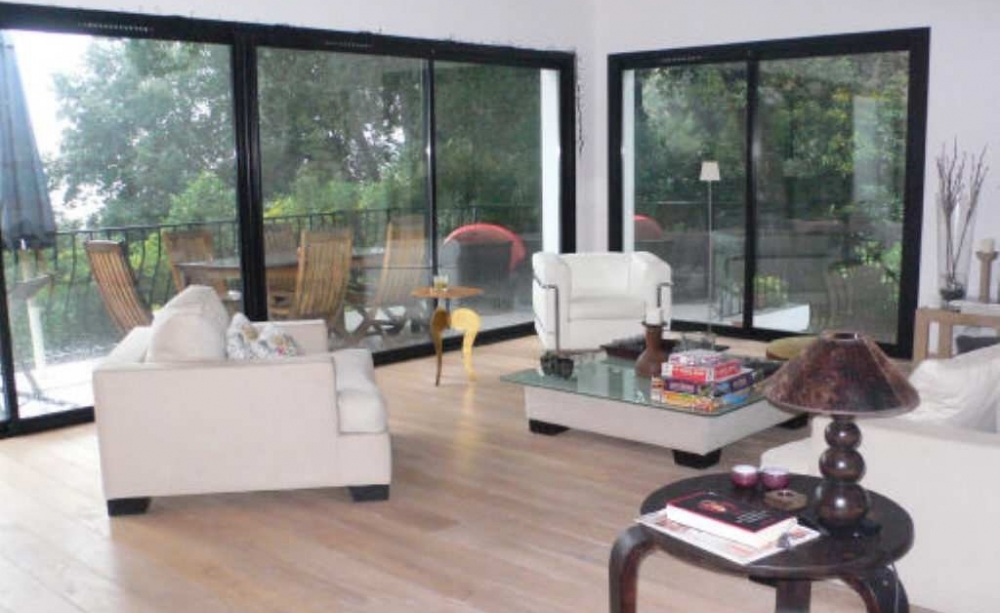 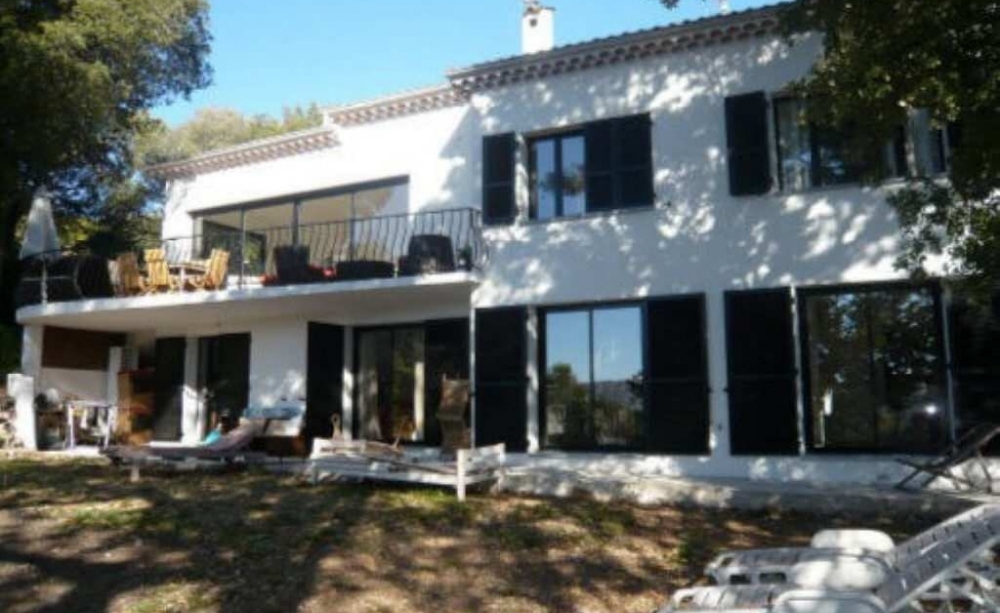 Enchanting villa in the heart of Cannes

A charming villa entirely renovated with beautiful materials and idealy situated in a quiet and gated domain within about 10 mins walk to the Croisette. It still has potential such as the possibility of building a pool, and adding further habitable space and outbuildings. 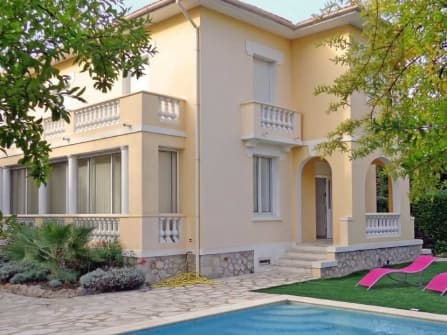 Wonderful villa for sale in Cannes in a walking distance from the city centre and Croisette. Charming recently ... 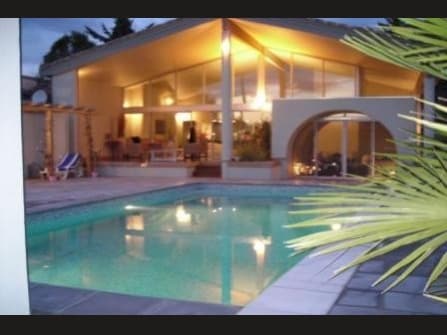