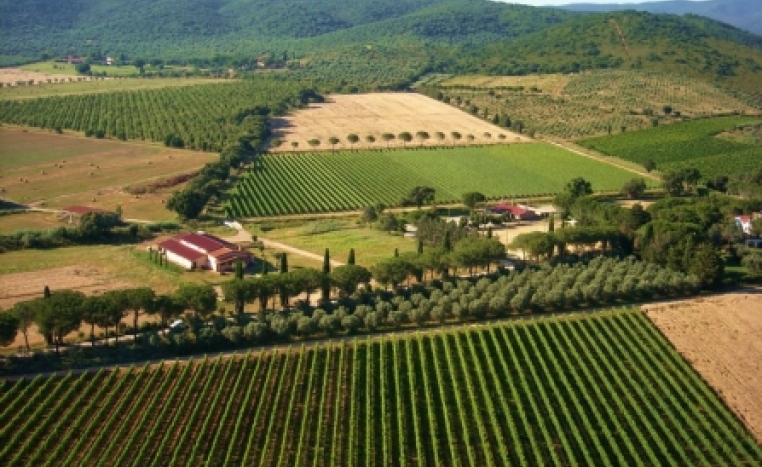 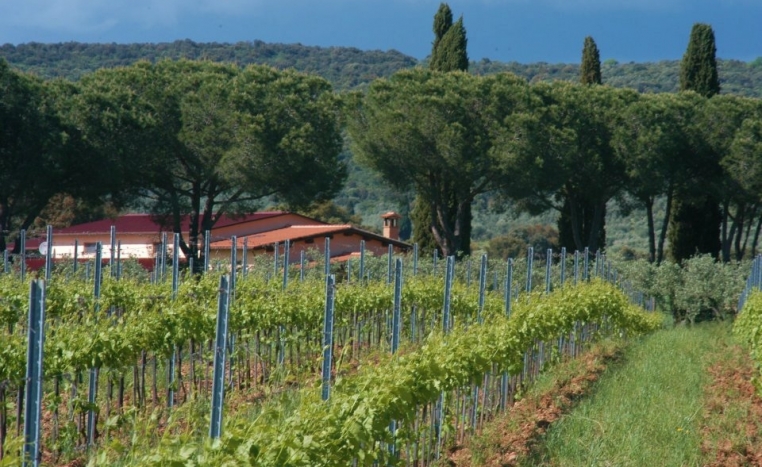 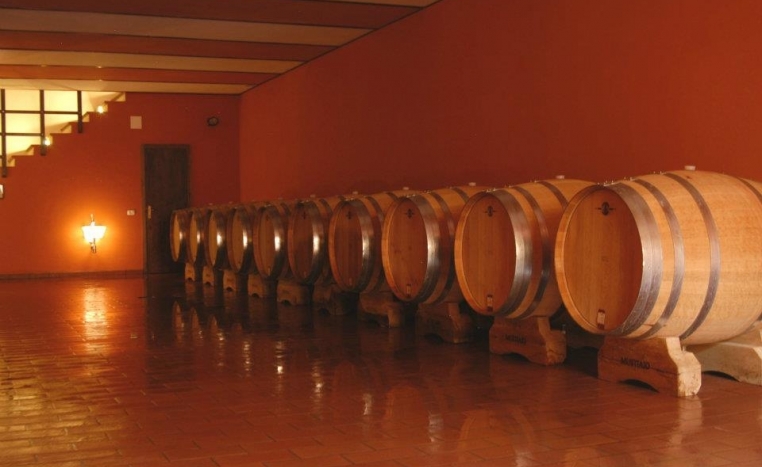 Fabulous agriturismo close to Grosseto just 15 km from the seaside. With a total area of 52 ha, the compound boasts 10 ha of producing vineyard, 9 ha of olive trees and other different crops cultivated on the rest plot of land. The compound features 5 separate apartments, restaurant, there is also a swimming pool, wine cellar and various utility rooms.

Grosseto lies on the Tuscan coast of the area known as the Maremma. Grosseto itself is a relatively recent city that developed during the mediaeval period on a site where Etruscan boats used to pass through the marshes. It provided accommodation for the workers in the salt pans and developed slowly until eventually it was fortified by the Medici. It is the agricultural capital of the Maremma and is known for its sun-ripened tomatoes, artichokes, mushrooms, spinach, olives and wild boar. Although the name Maremma is most commonly associated with the vast, formerly marshy, coastal area made fit for habitation only during the past couple of hundred years, the Maremma is in fact a large and diverse area covering parts of southwestern Tuscany and some of northern Latium.