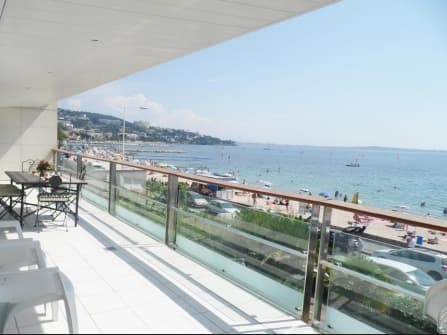 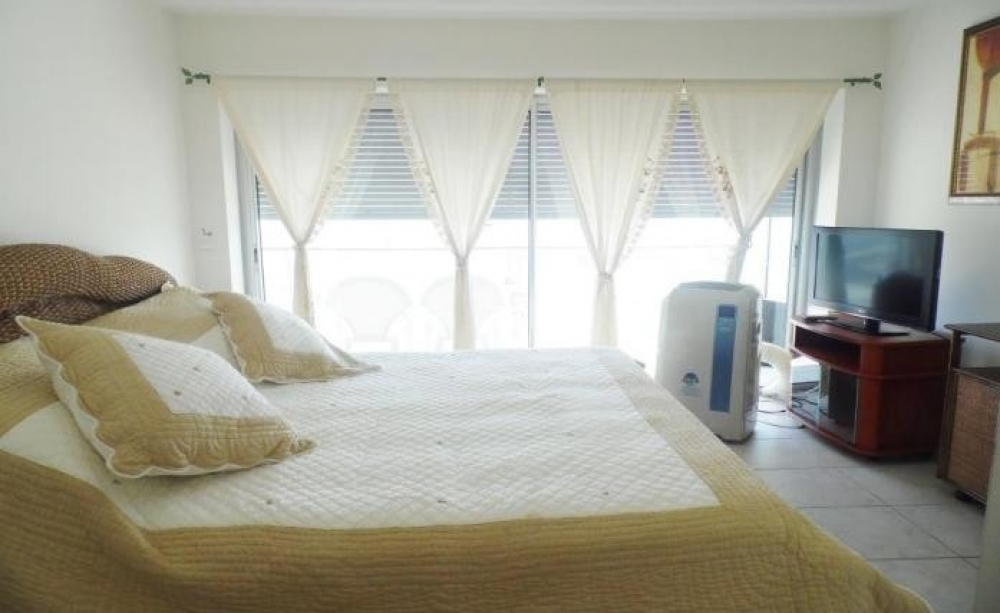 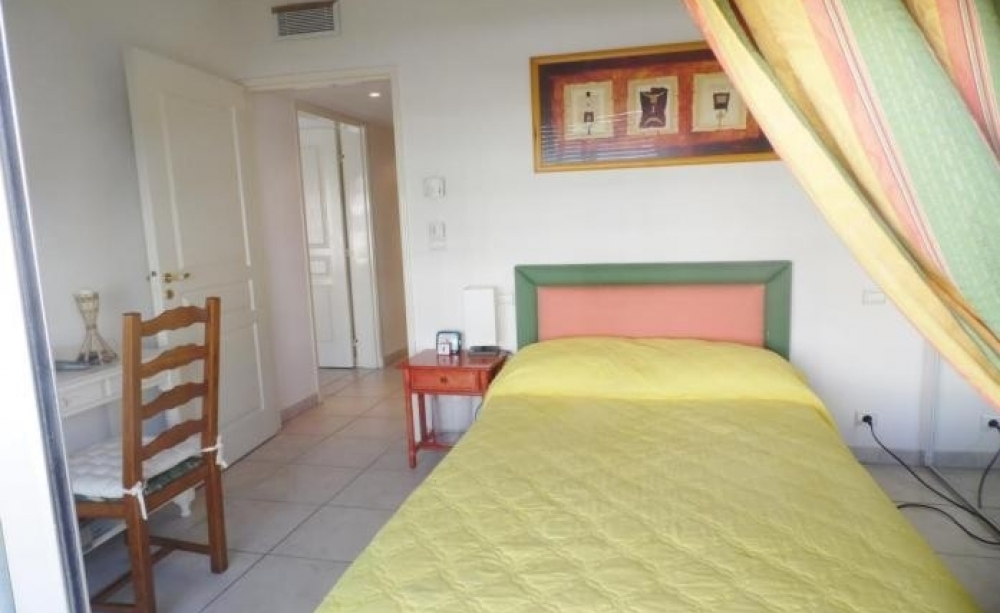 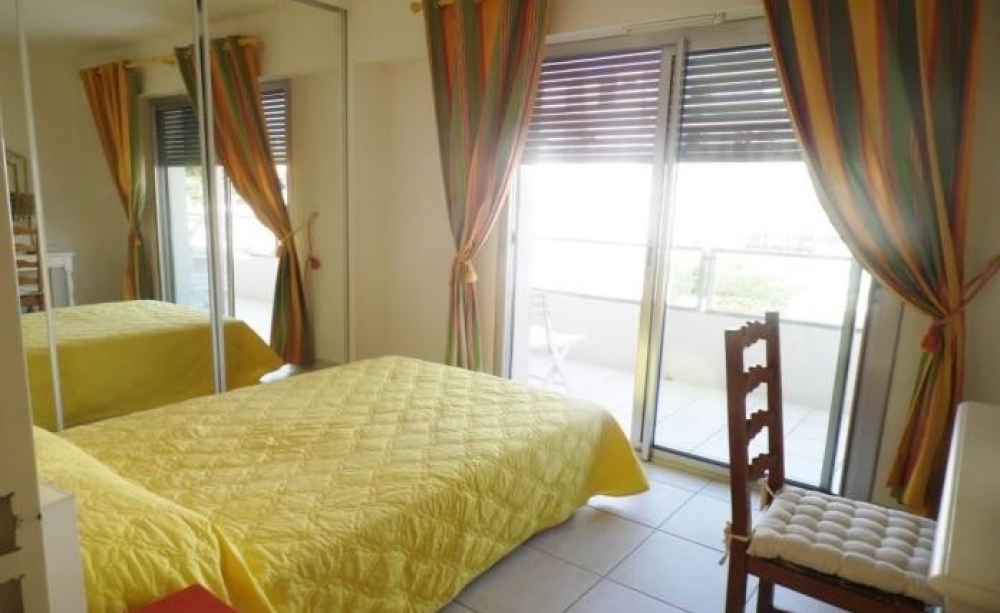 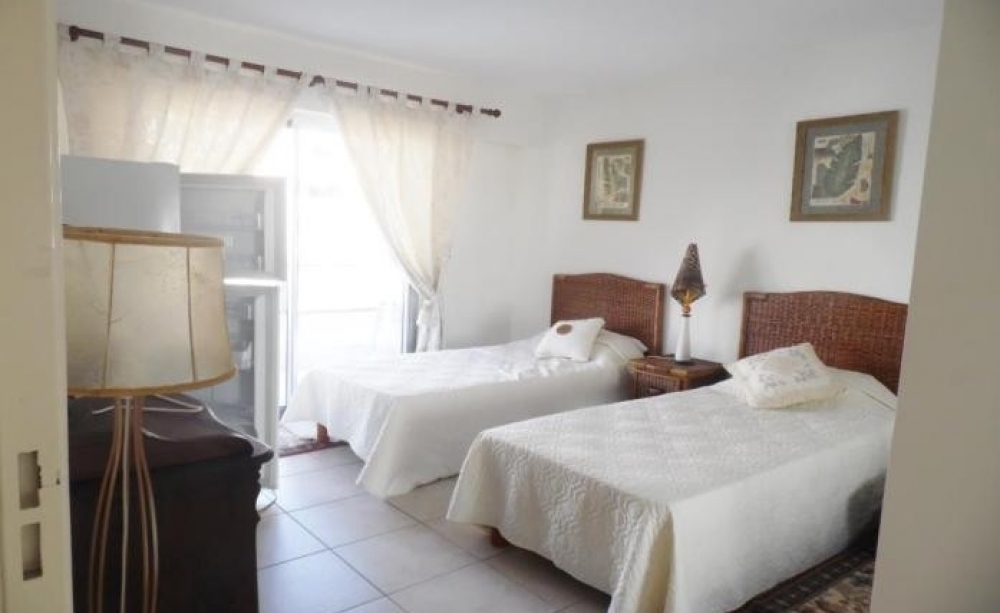 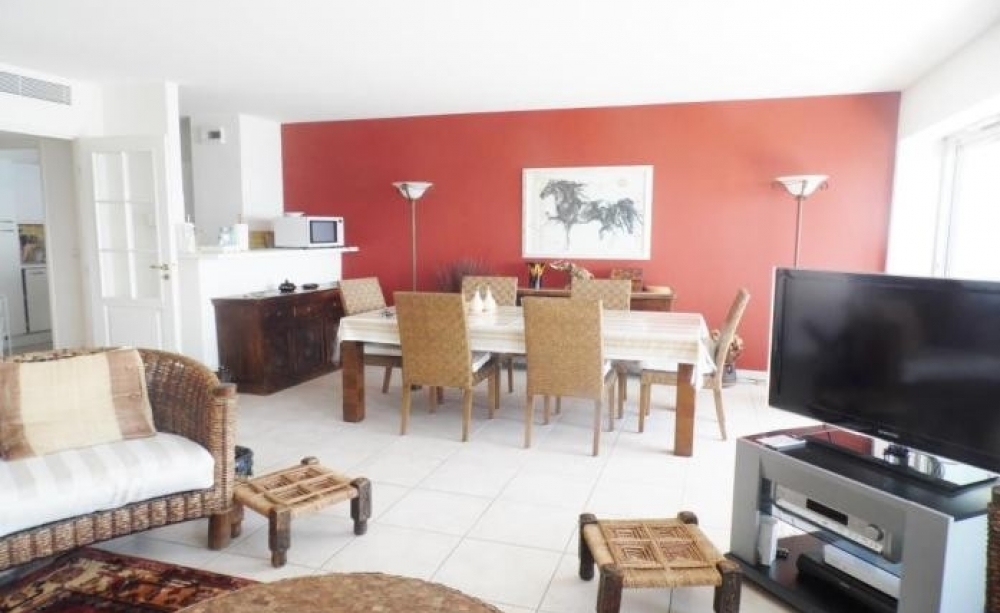 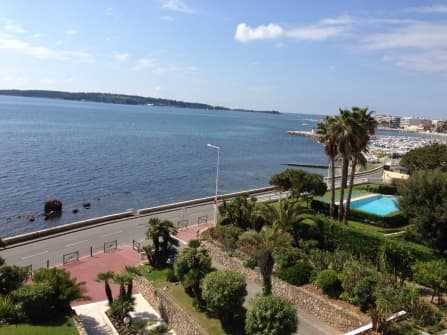 Palm Beach in Cannes In a prestigious residence with caretaker, facing the sea and the Lérins Island; superb 3 ... 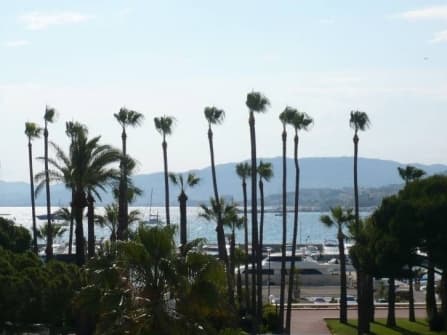 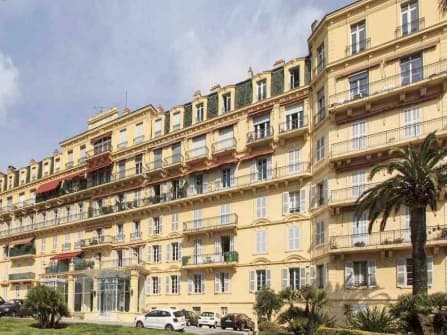