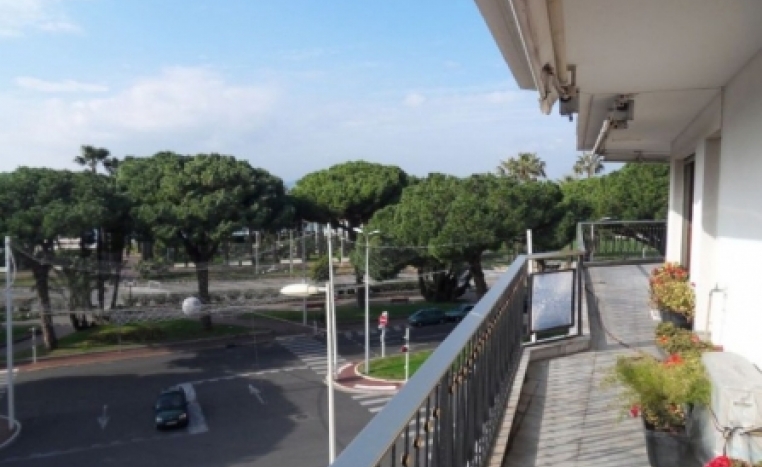 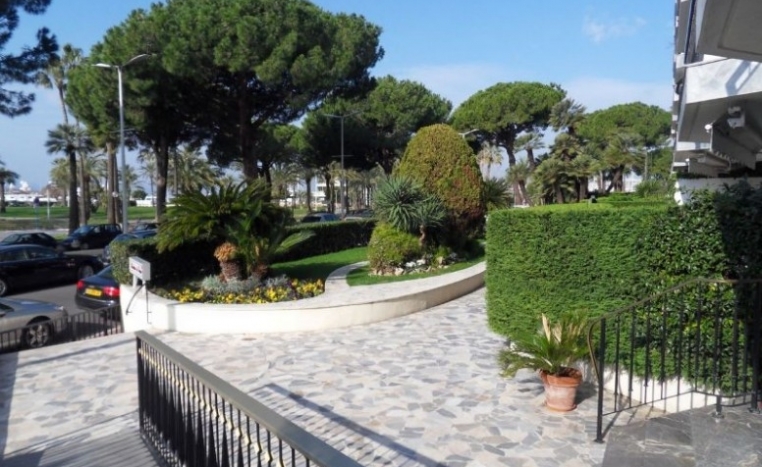 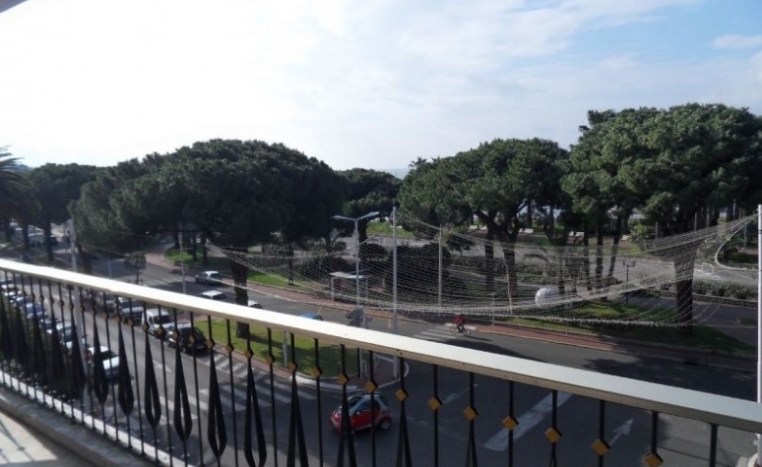 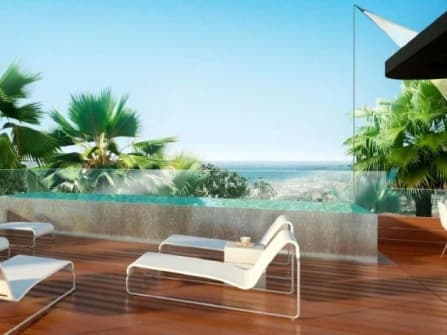 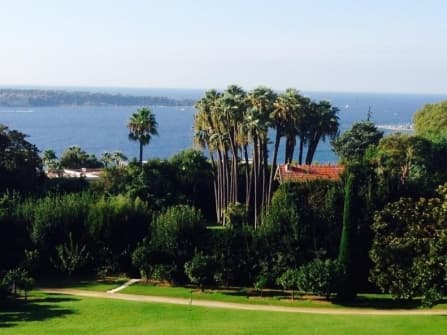 Fabulous apartment for sale in Cannes Californie Apartment 88 sq.m. with a panoramic terrace of 20 sq.m. in a luxury ... 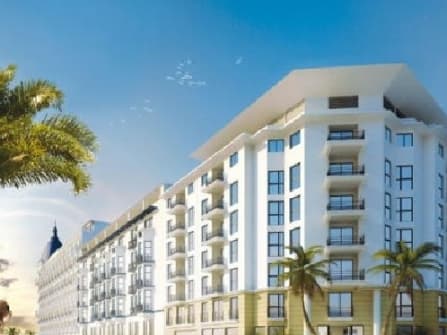 Luxurious apartment for sale in Carlton Hotel Unique position for this property, placed in back side of the Carlton ...