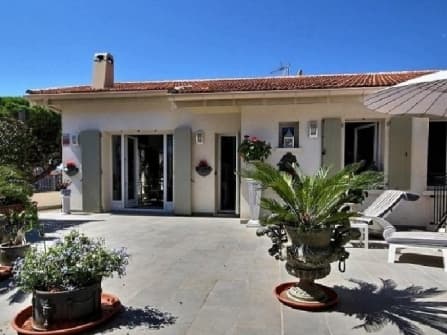 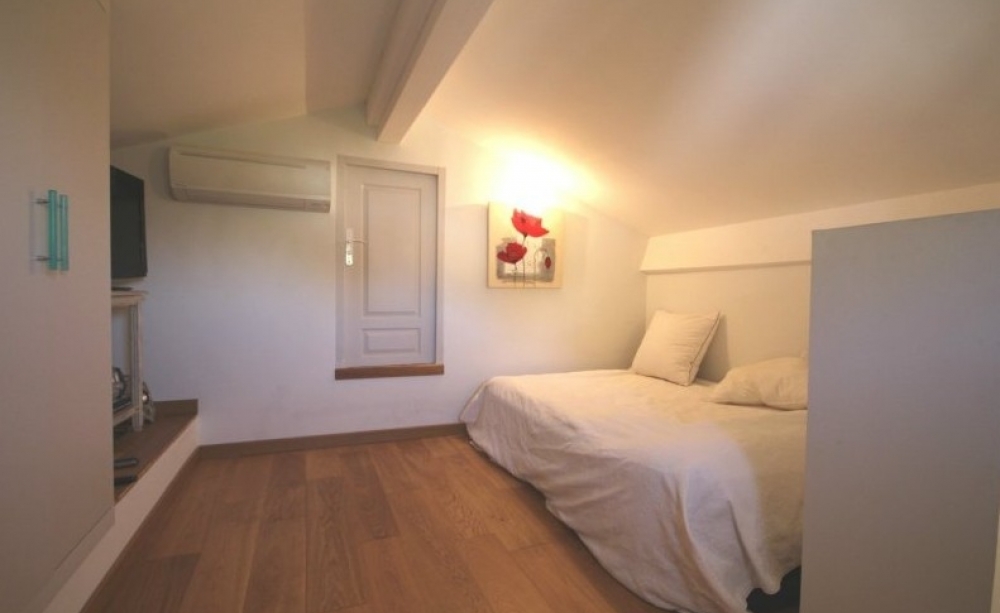 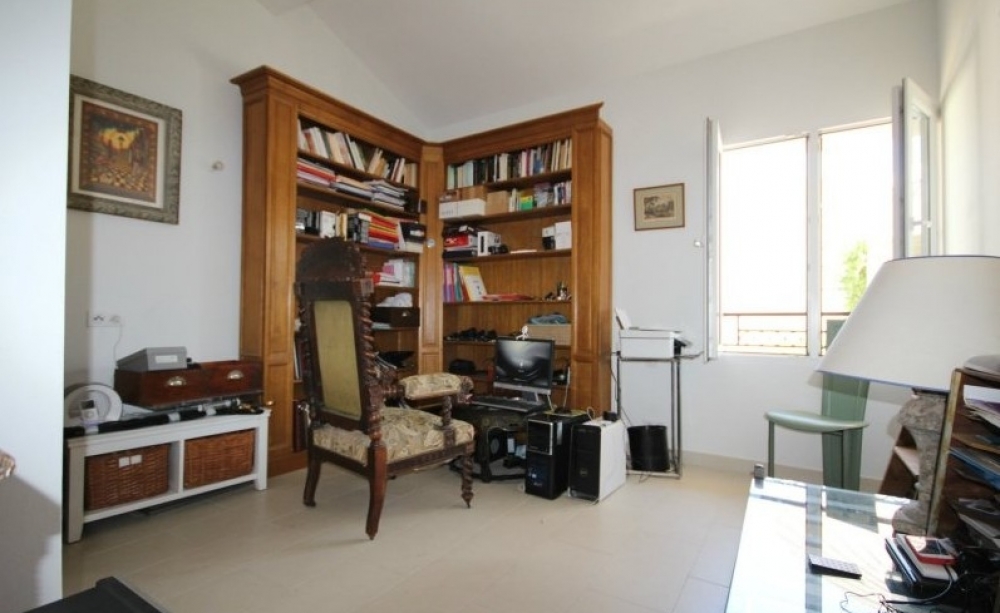 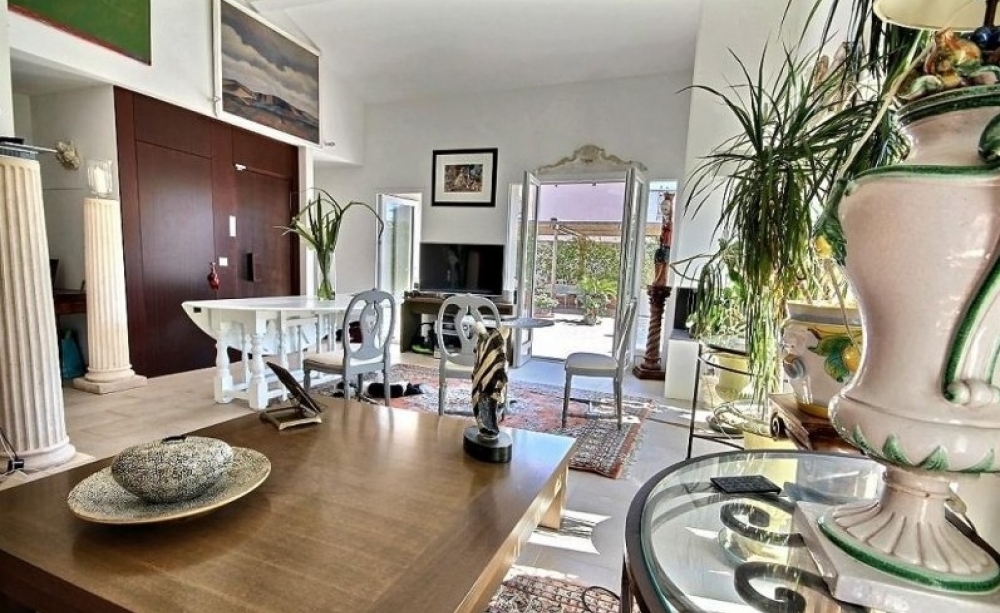 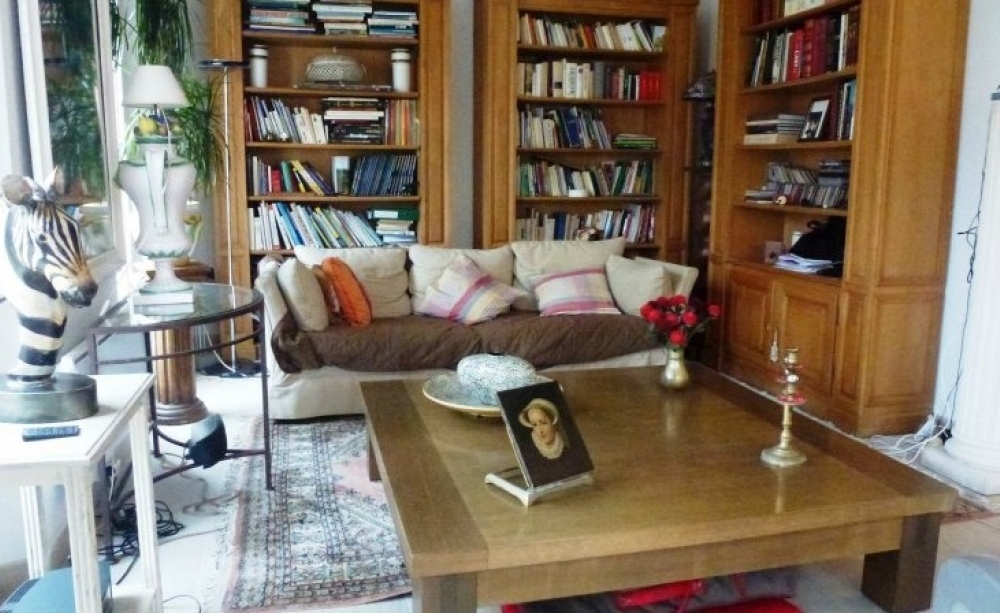 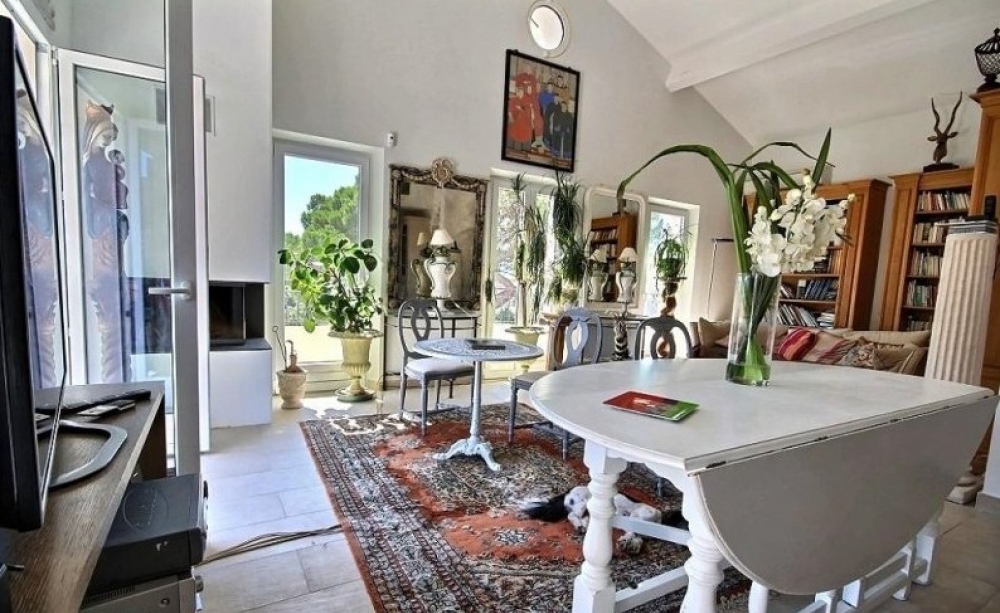 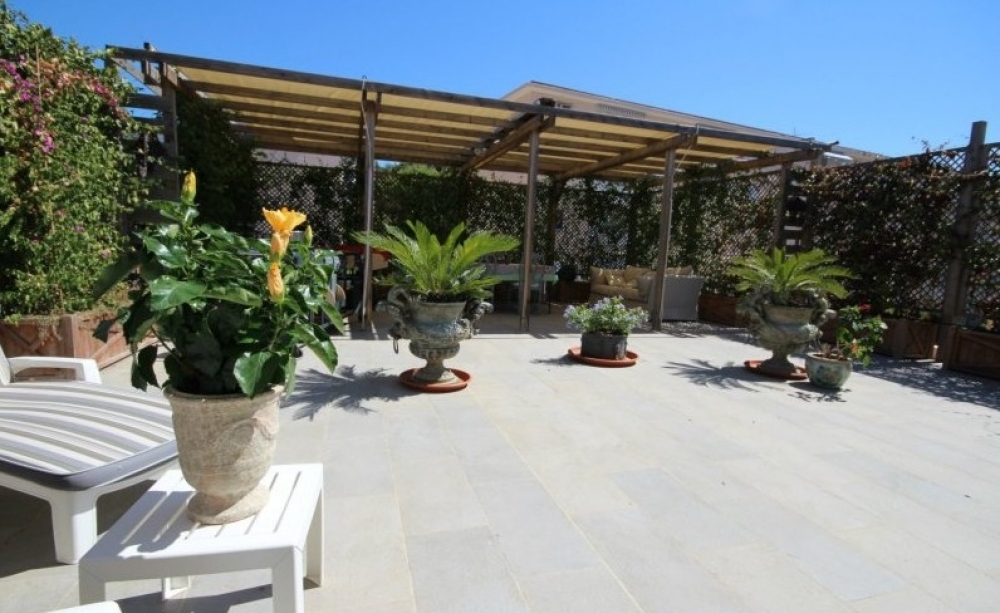 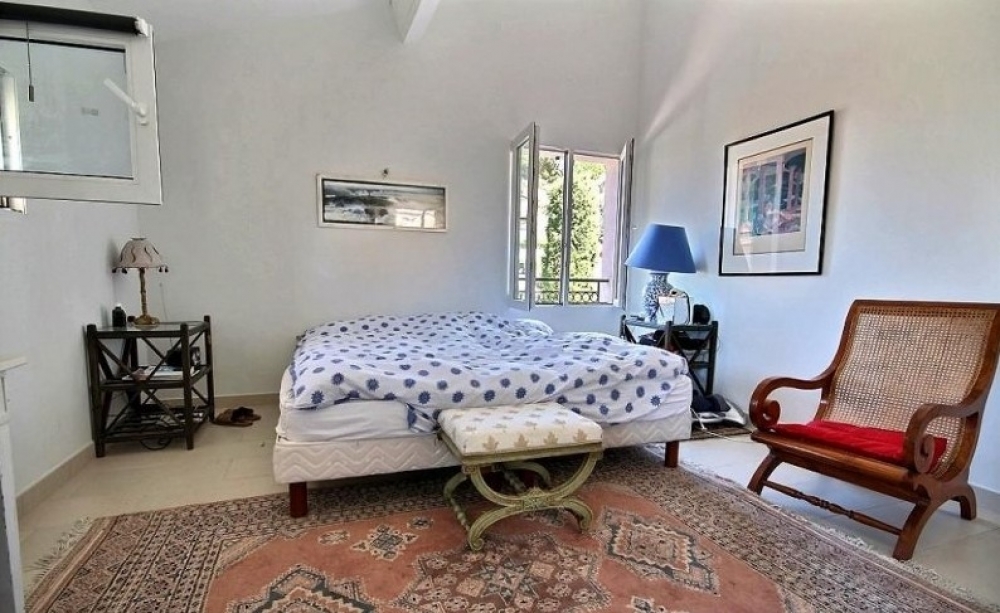 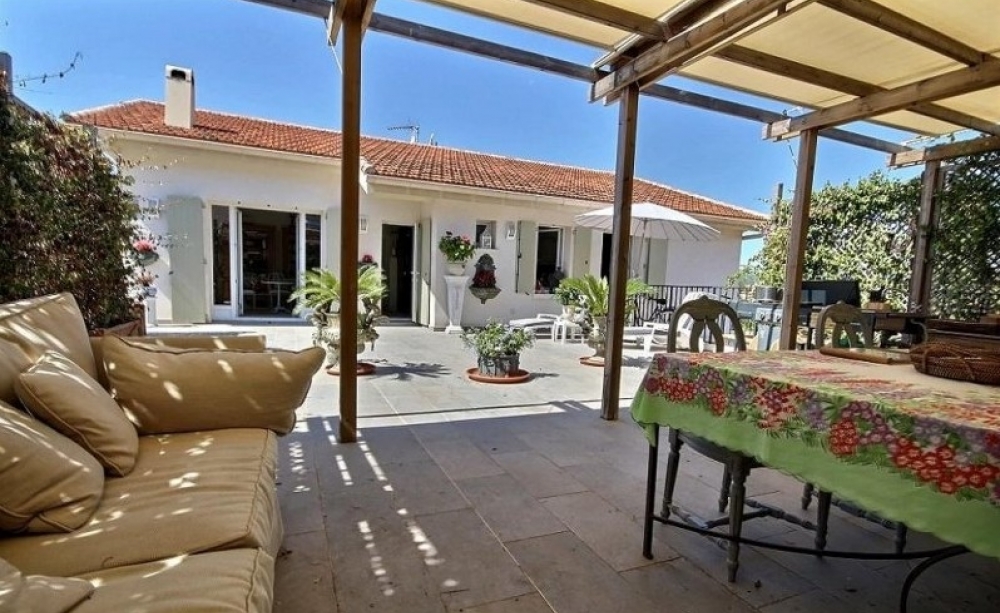 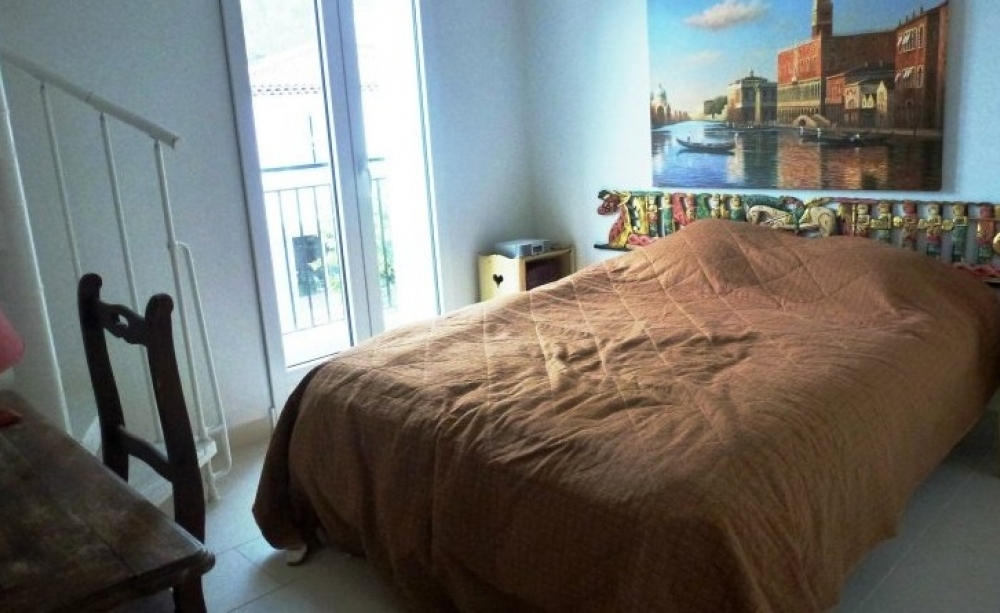 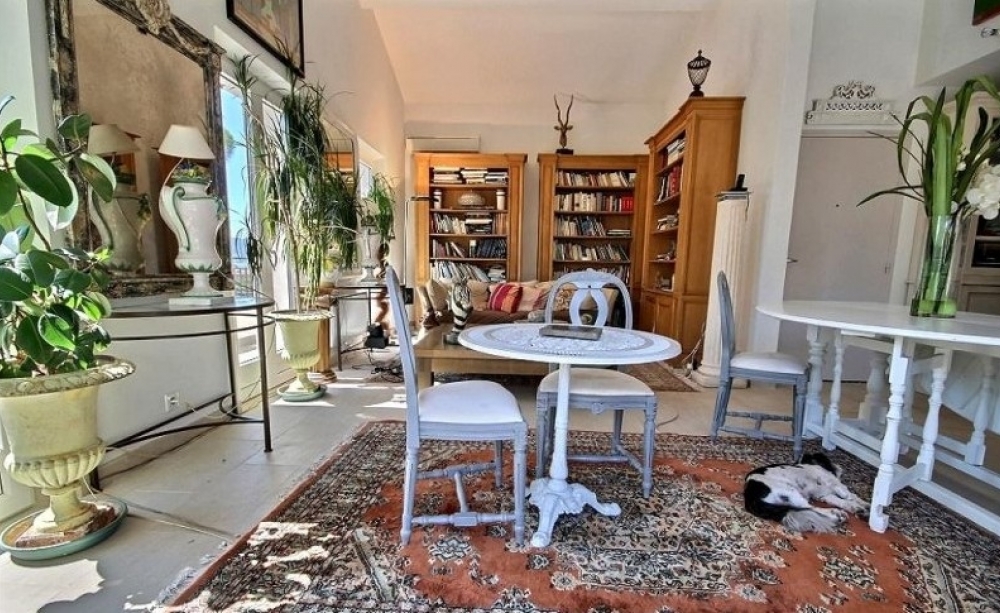 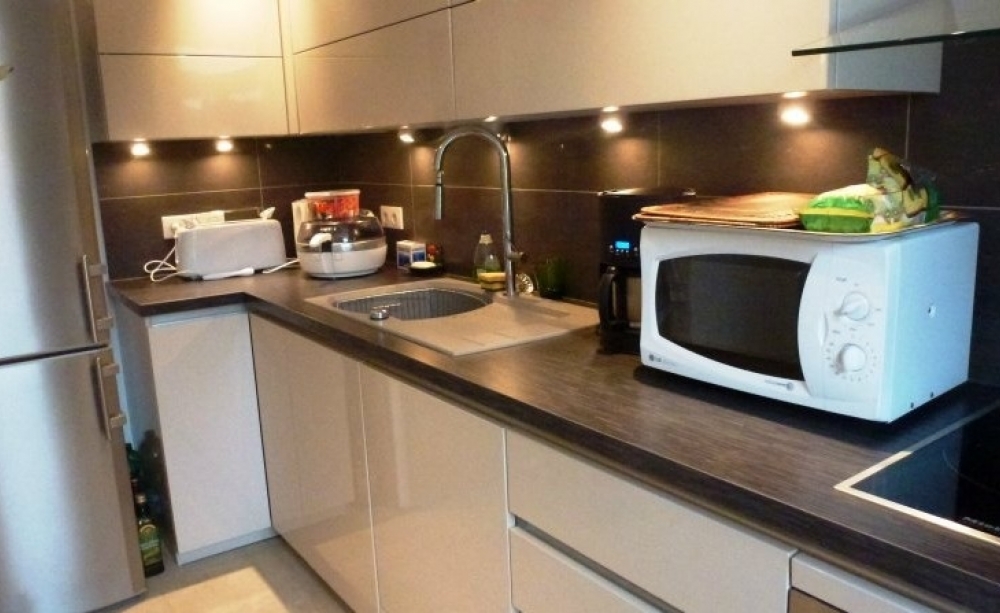 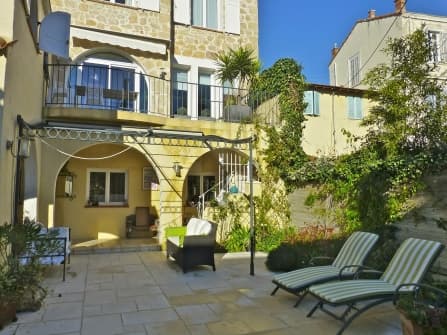 Wonderful apartment in a villa for sale in Cannes Apartment/villa 189 sq.m. with a small garden of 190 sq.m. The ... 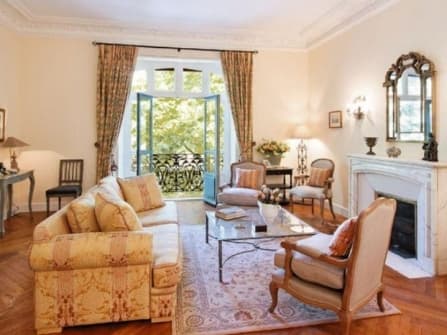 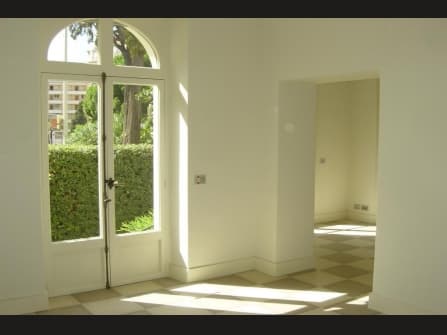 At the first level of a renovated residence, luxury prerstations for this nice apartment 3 rooms of 80 sq.m. It ...