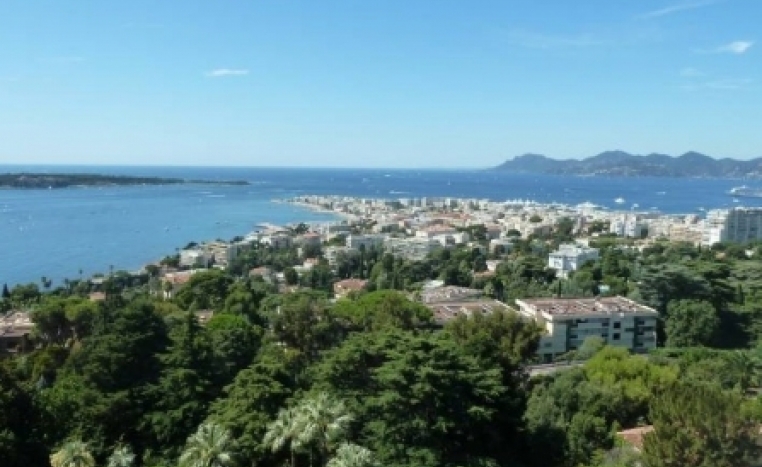 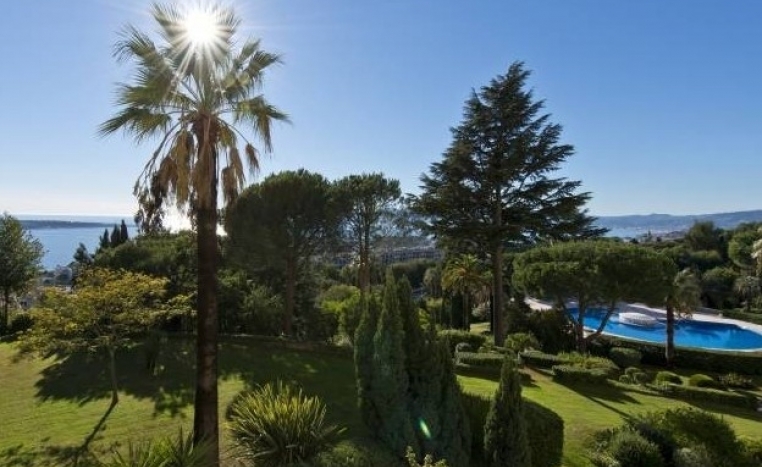 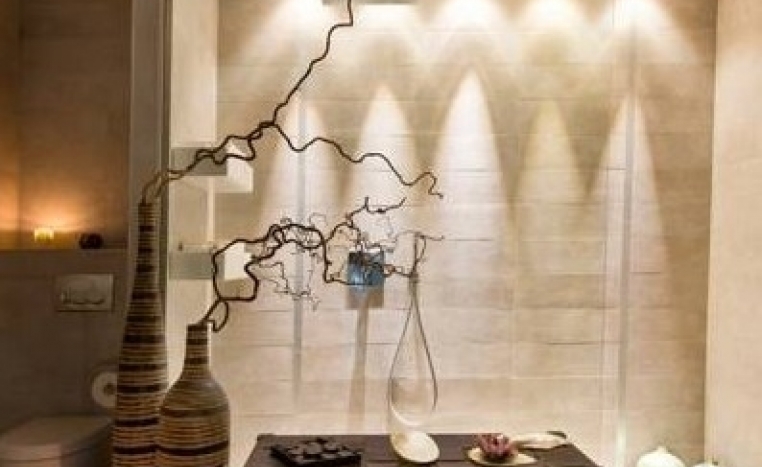 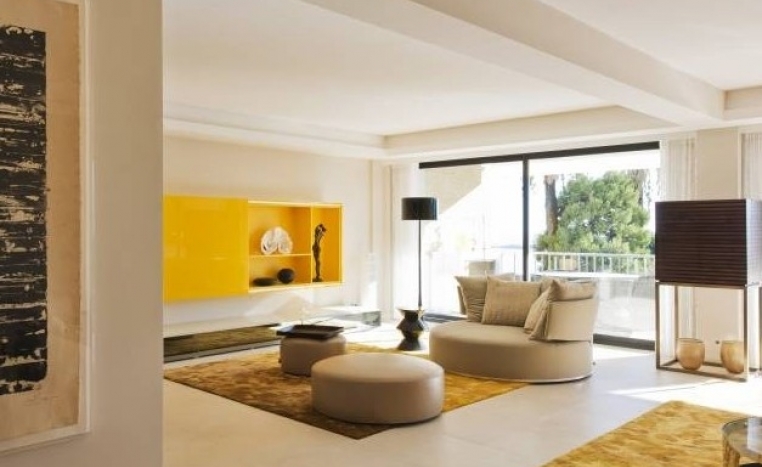 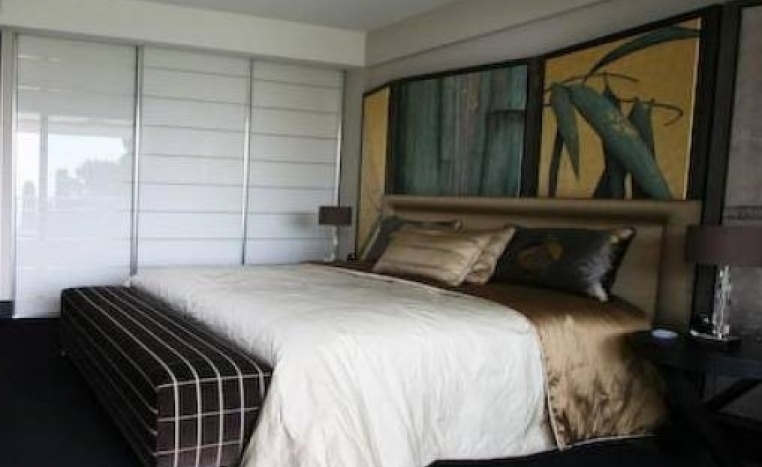 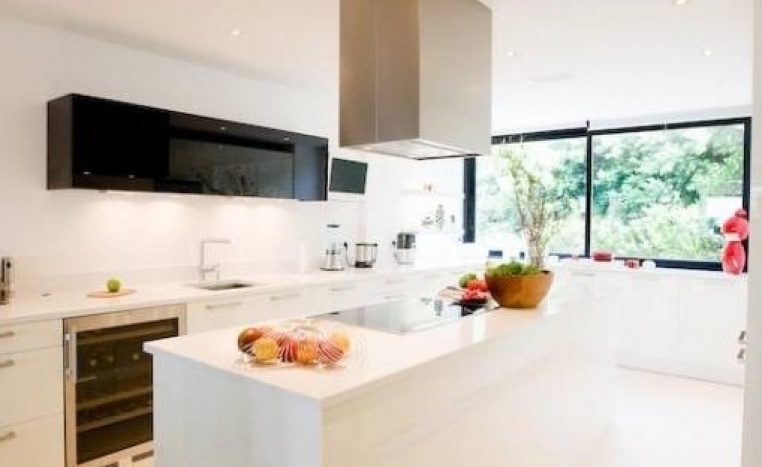 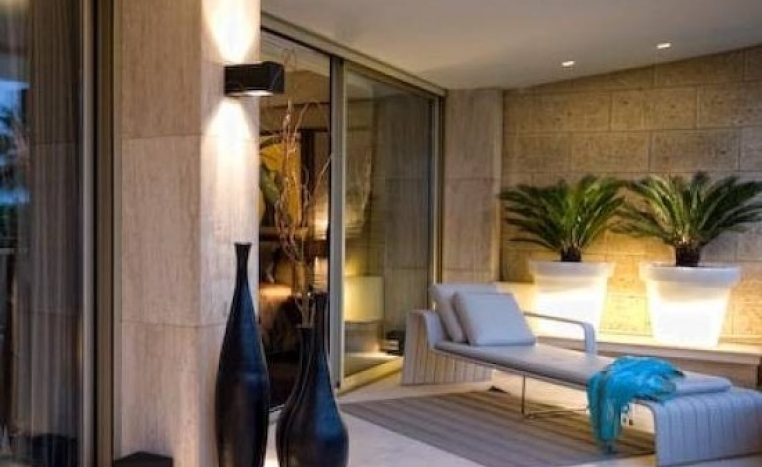 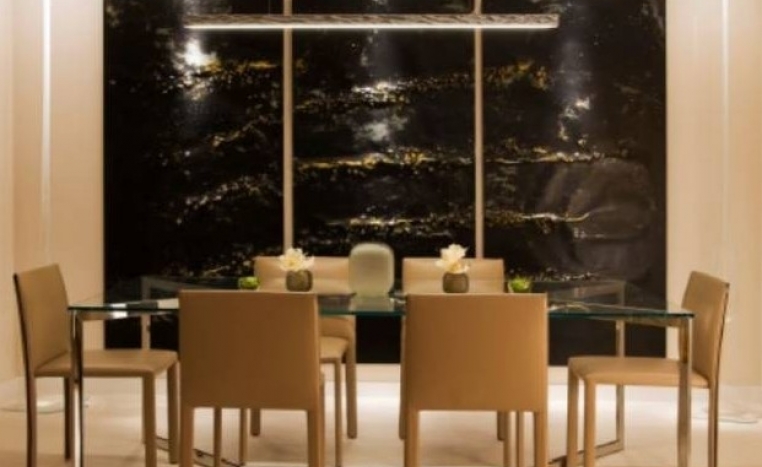 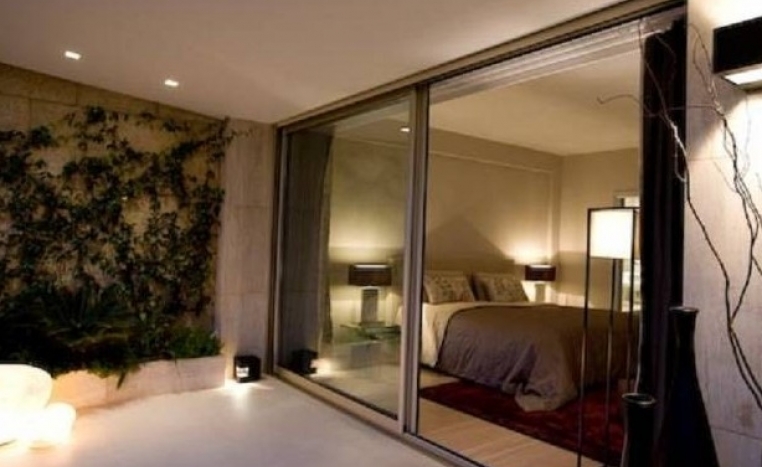 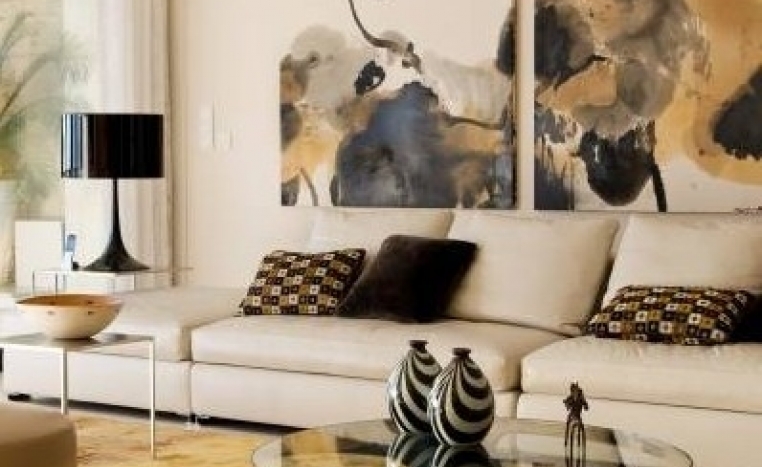 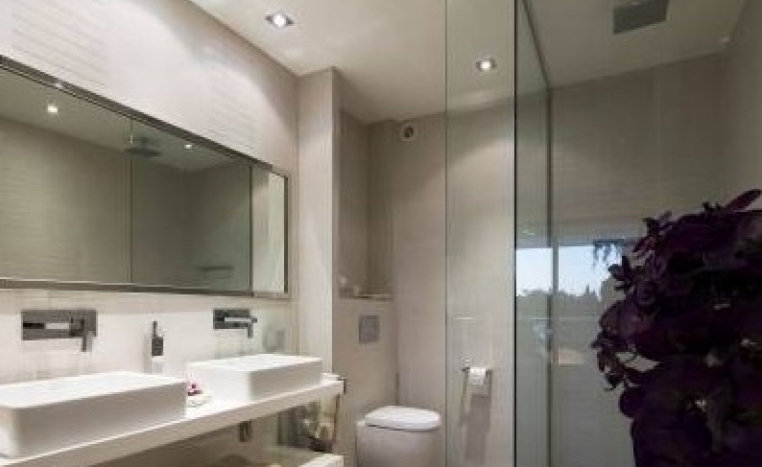 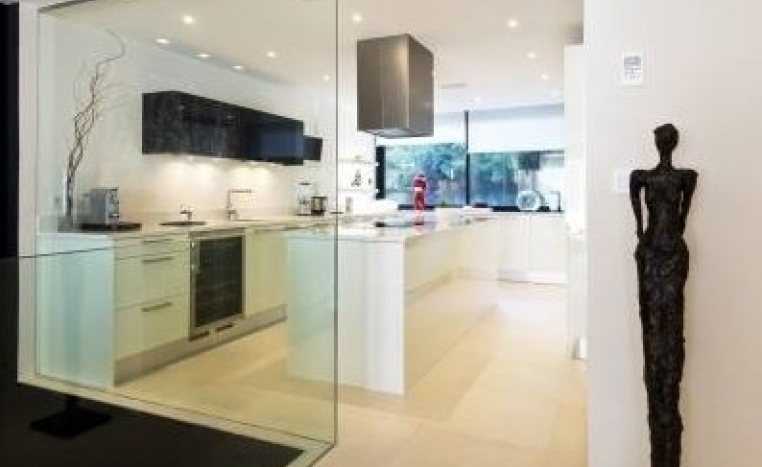 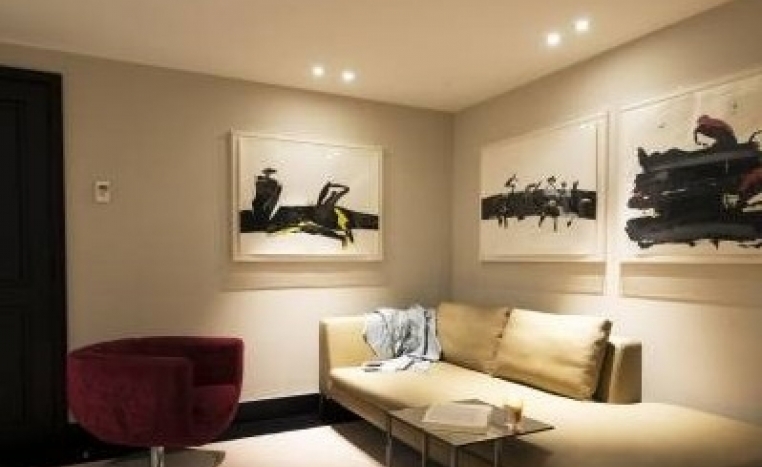 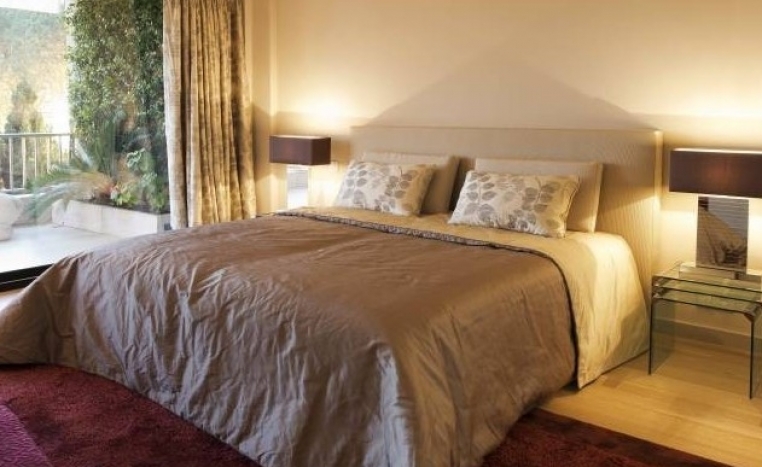 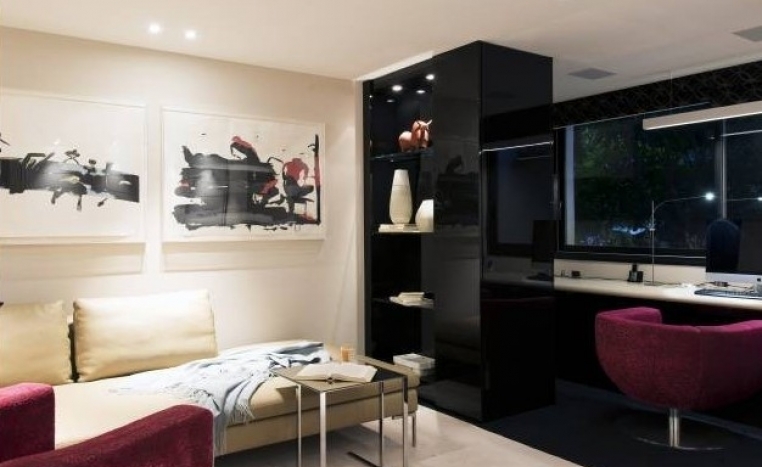 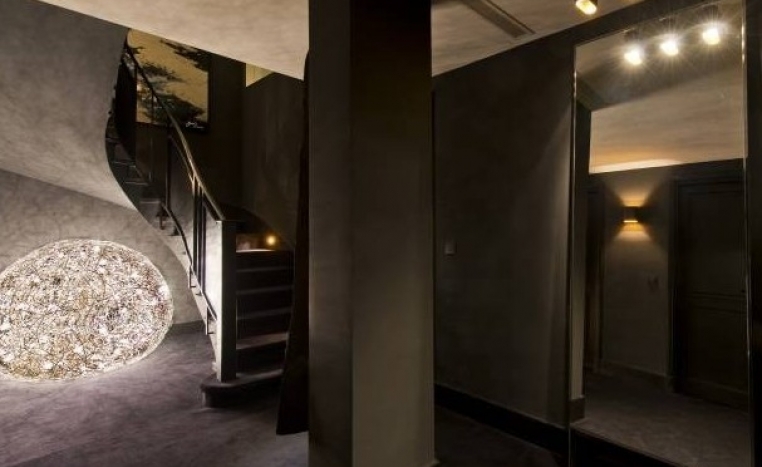 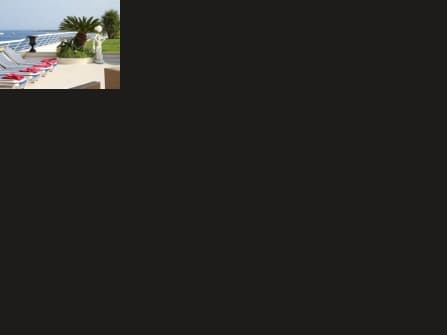 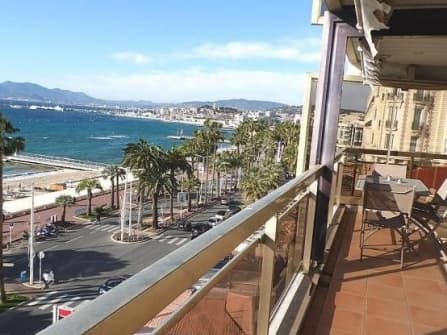 Fabulous apartment for sale in Cannes Croisette The apartment  135 sq.m. boasts a fantastic central position with ...