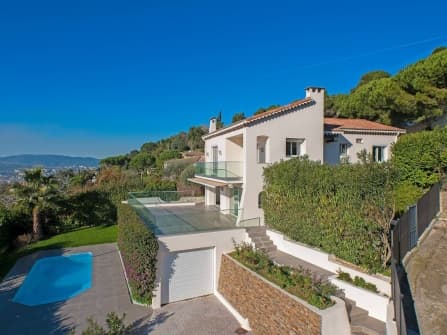 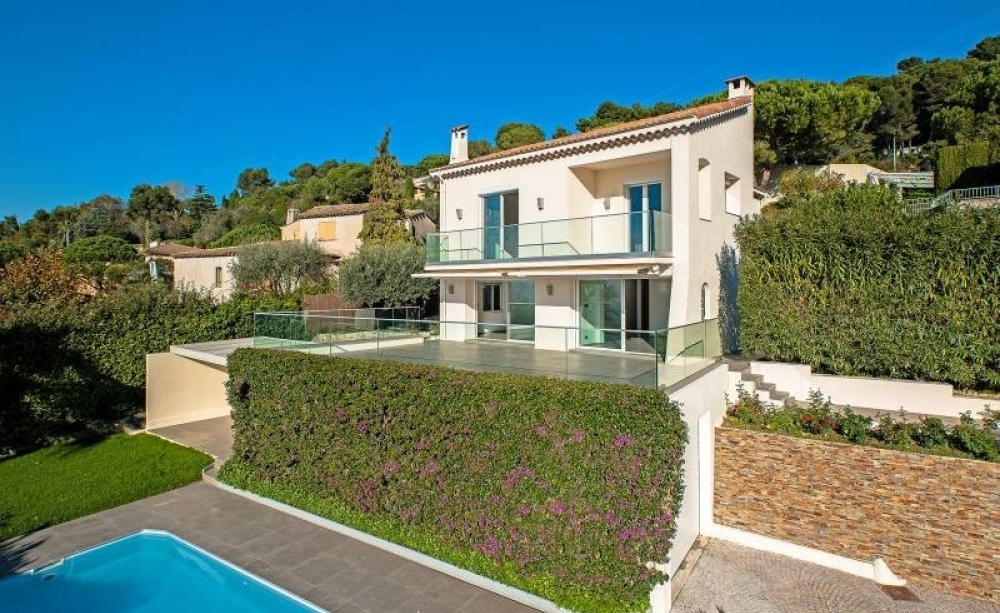 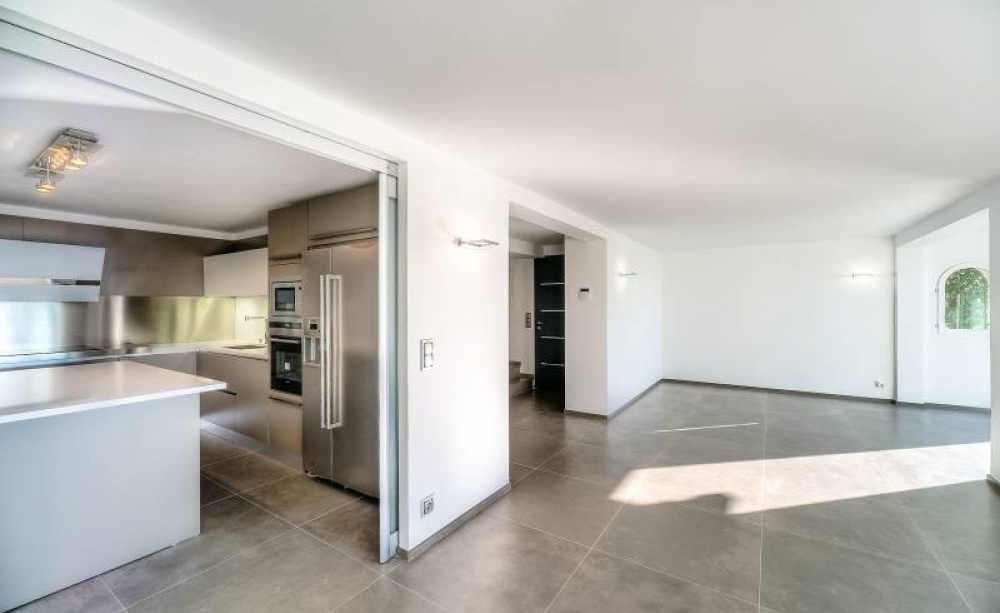 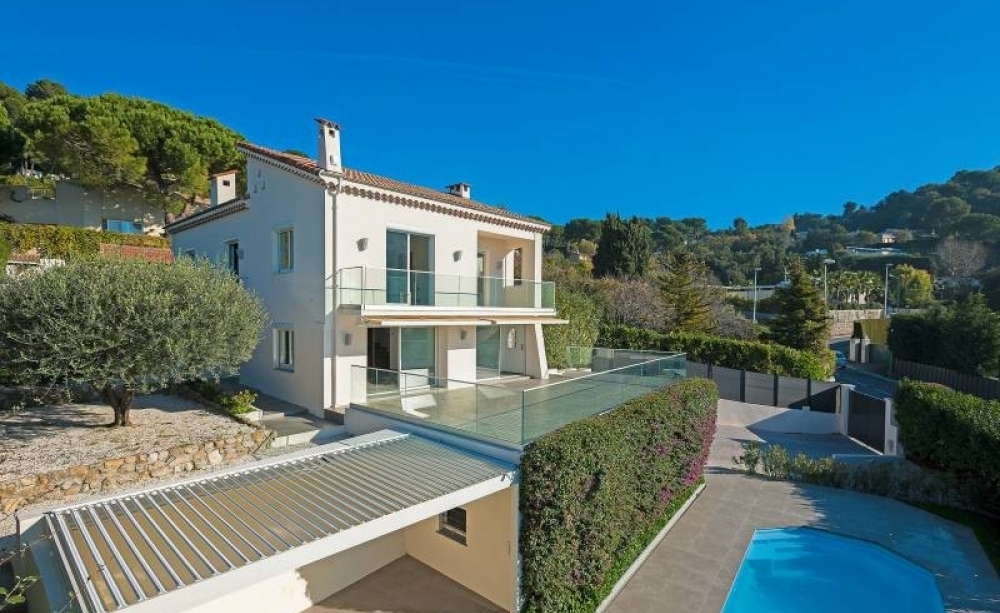 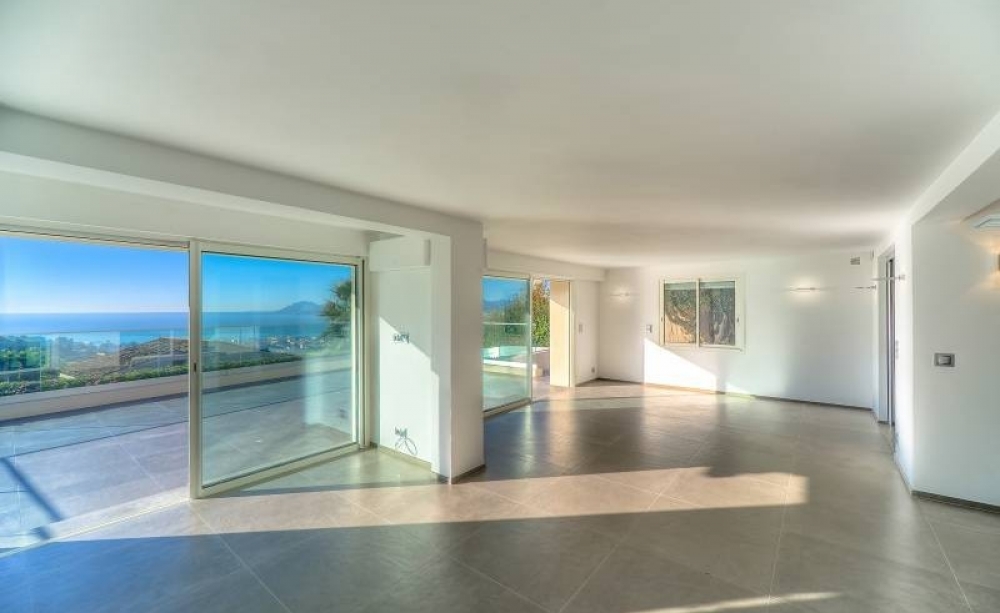 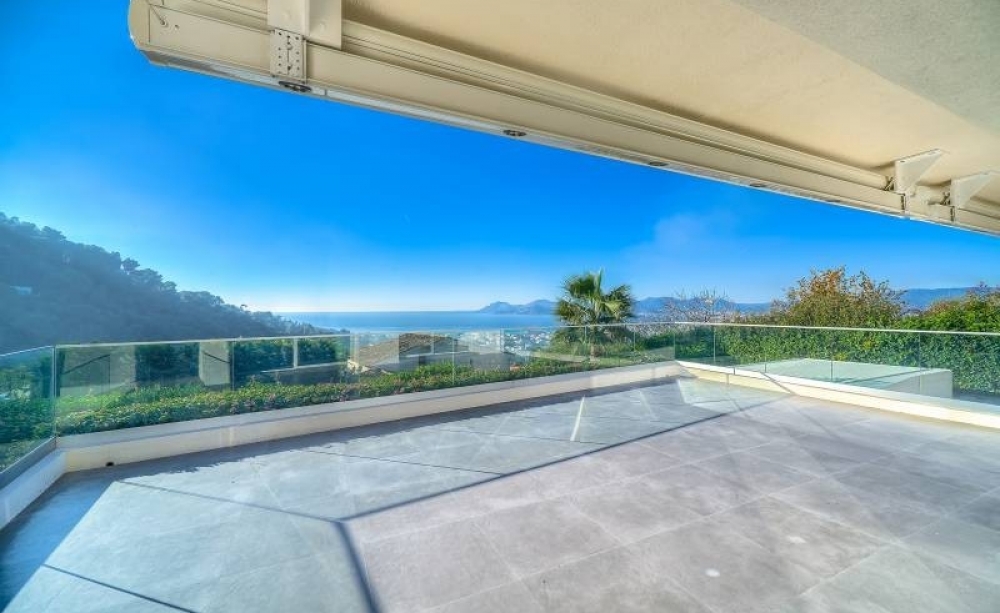 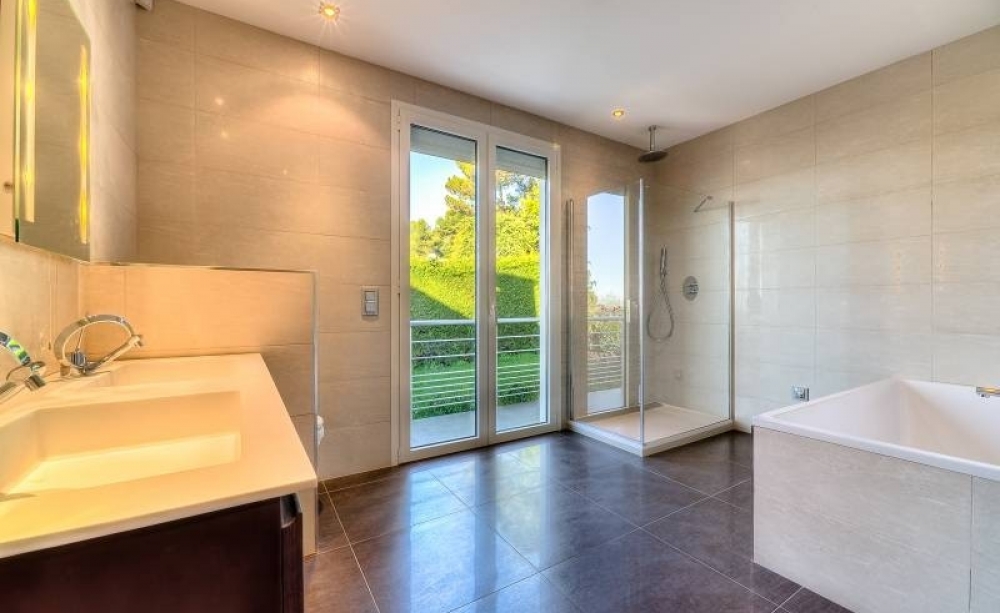 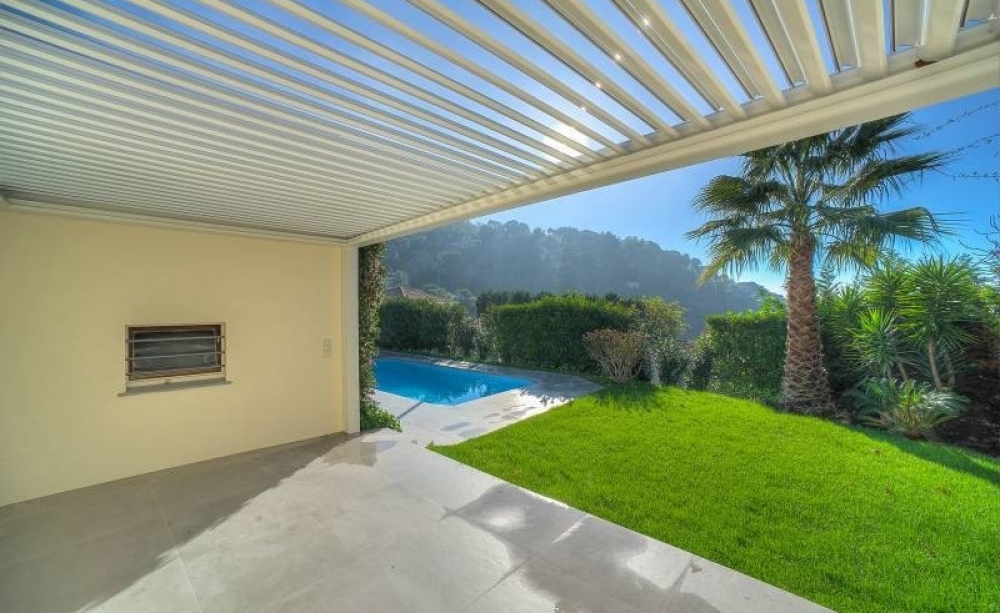 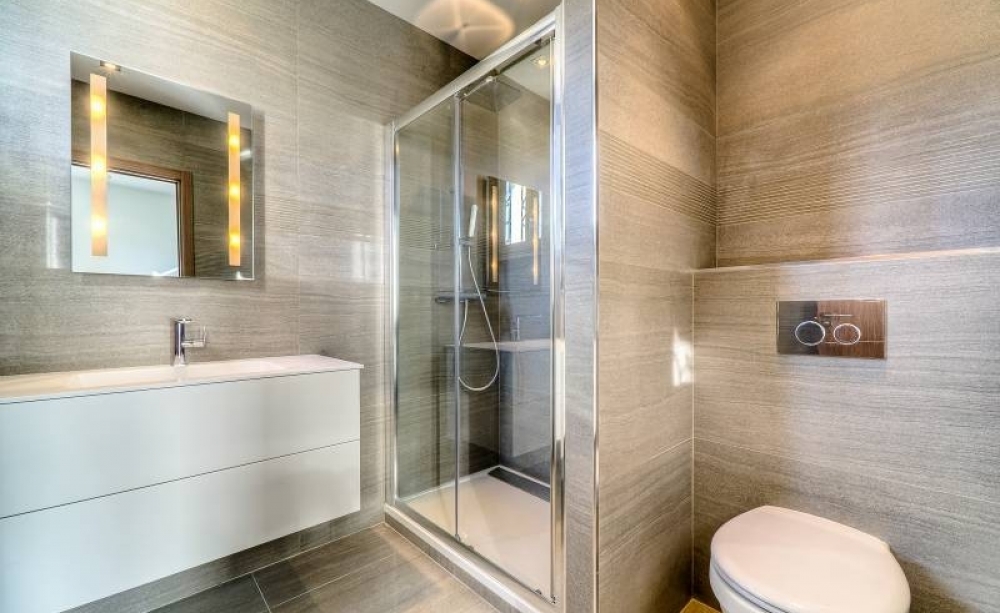 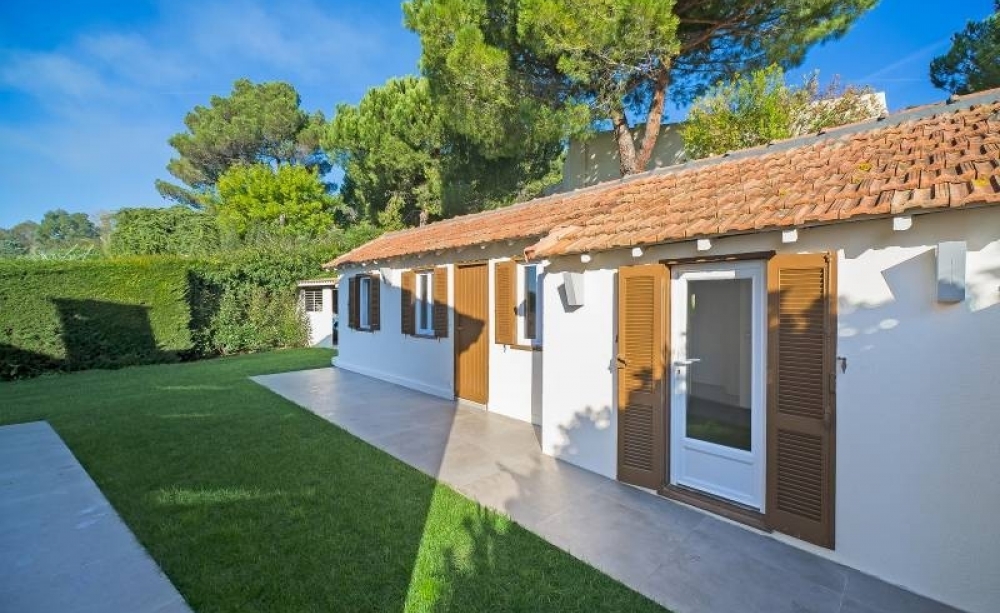 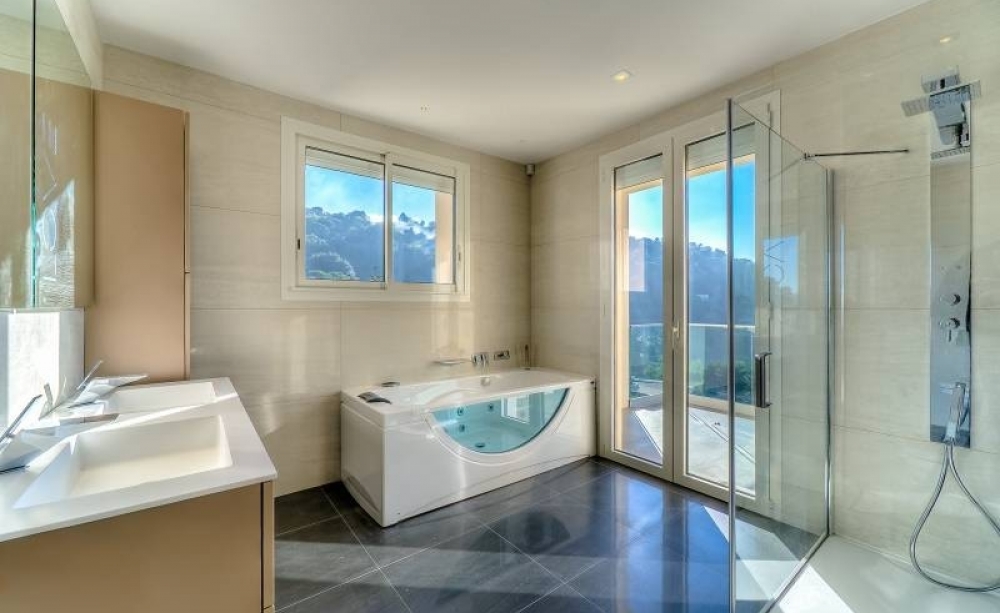 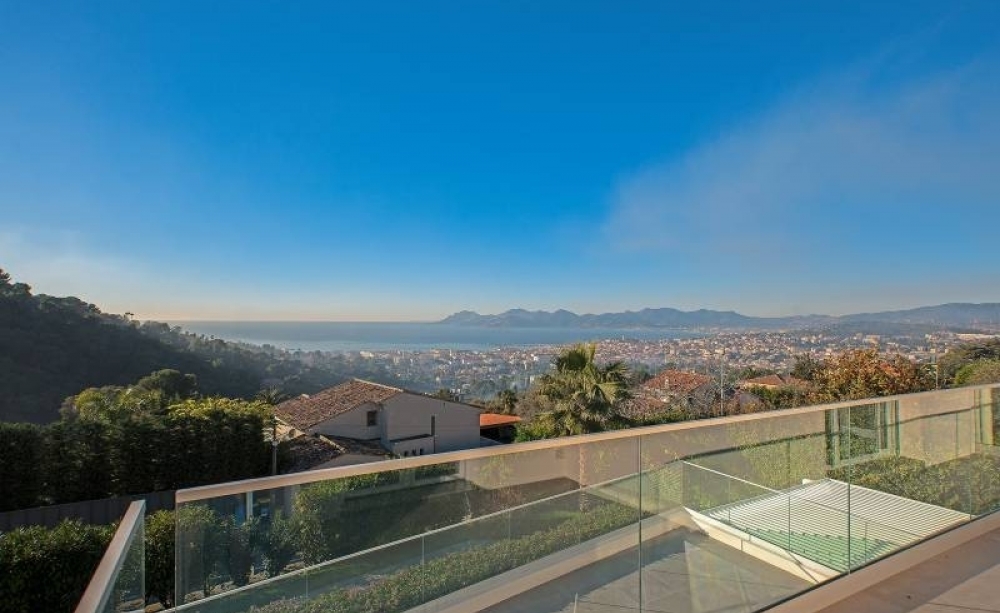 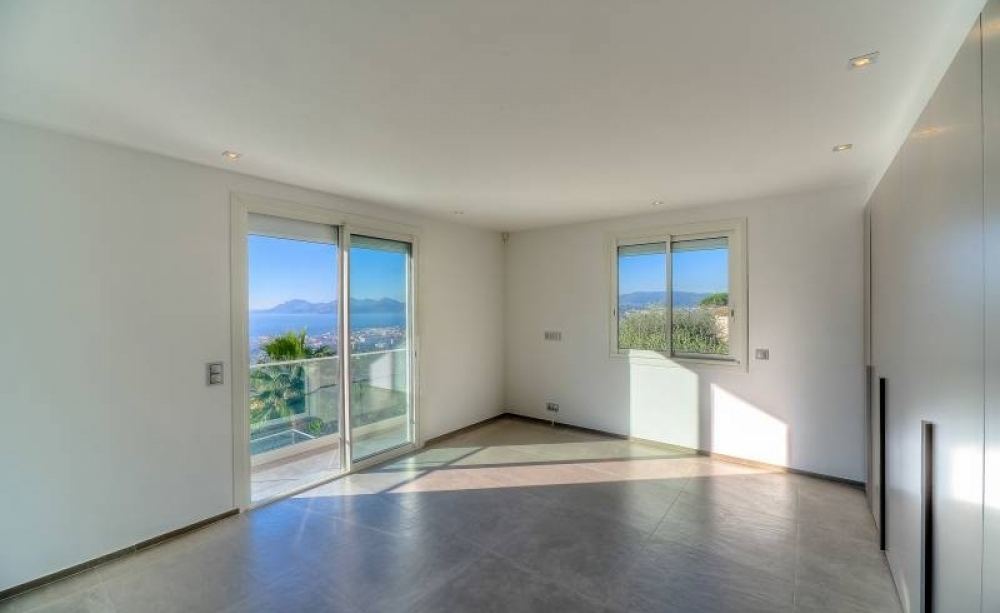 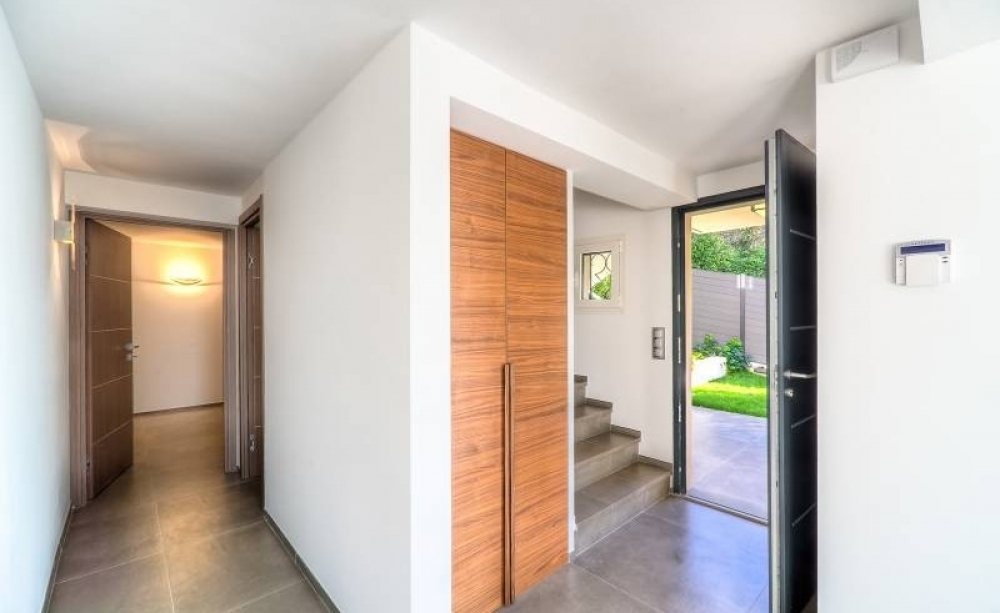 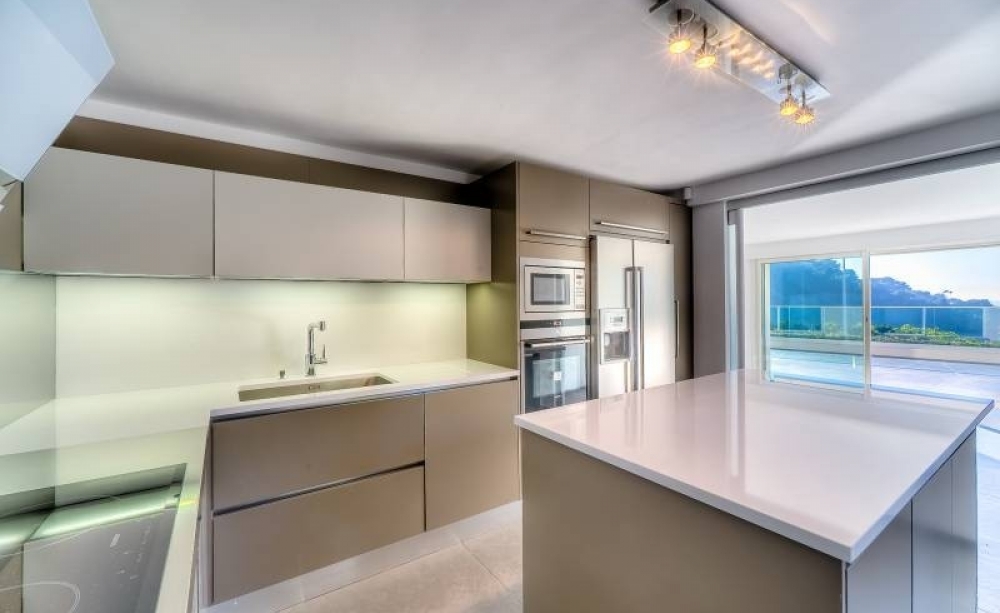 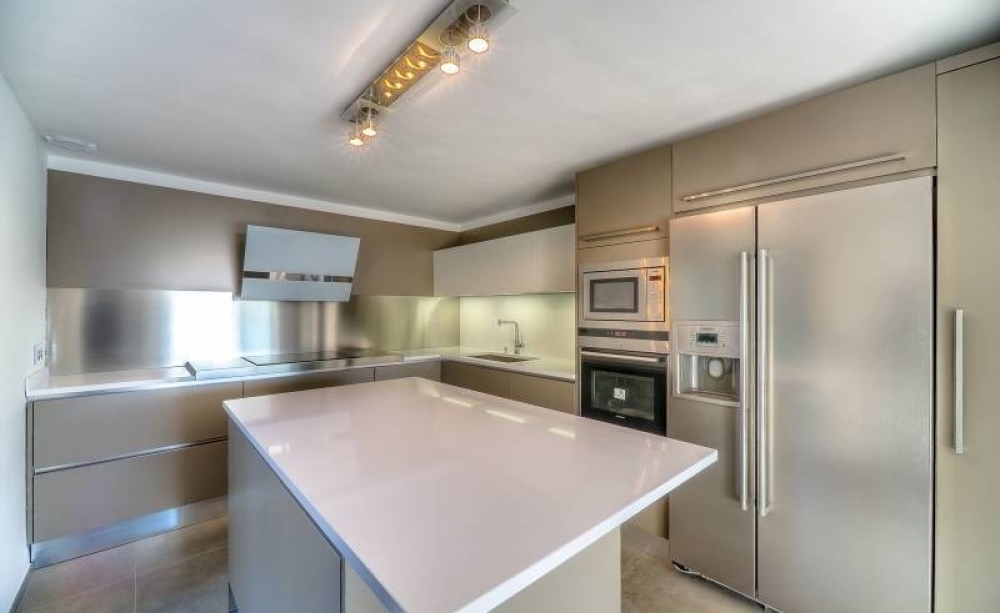 Luxury villa 220 sq.m. in a residential area with a nice garden of 1000 sq.m. The villa offers 3 bedrooms, 2 bathrooms, living area, dining are with a kitchen. Swimming pool, garage, parking. 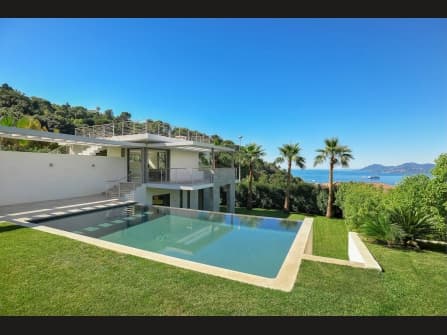 Beautiful villa for sale in Cannes The villa covers 230 sq.m. and is placed close to the city centre. Fantastci sea ... 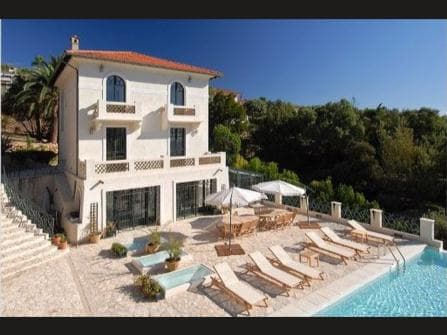 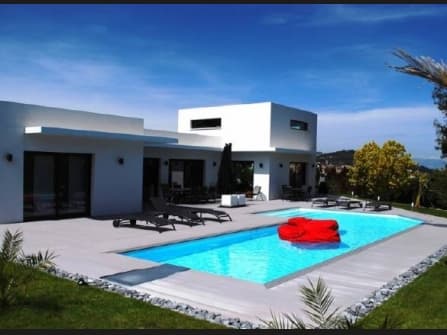