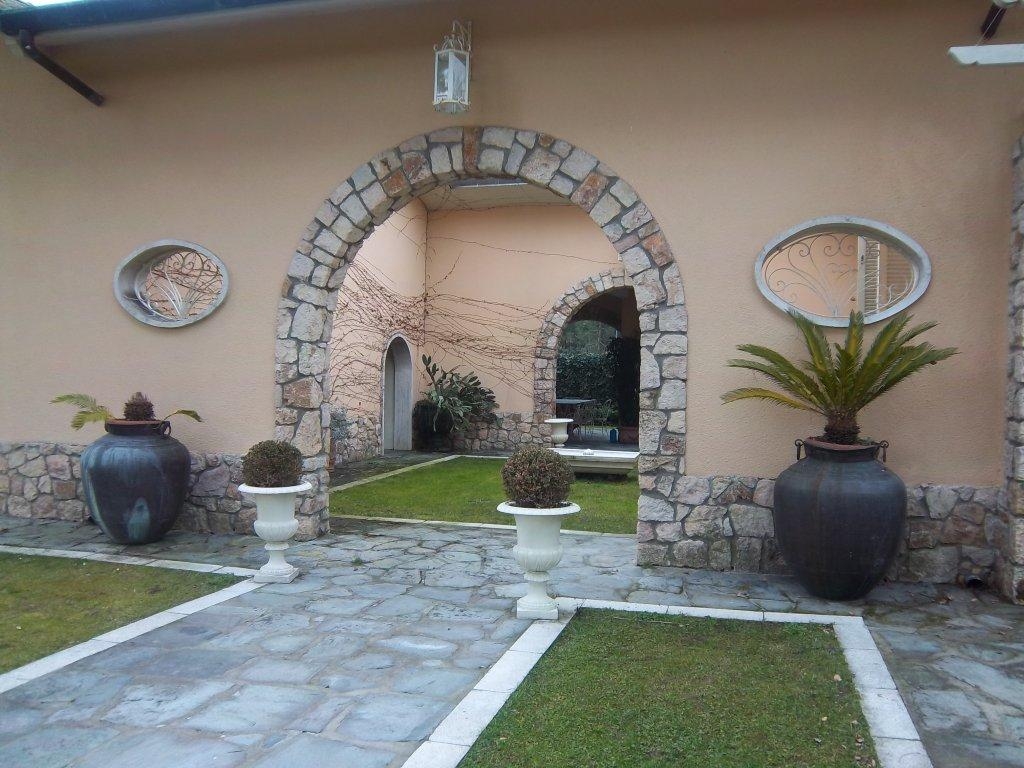 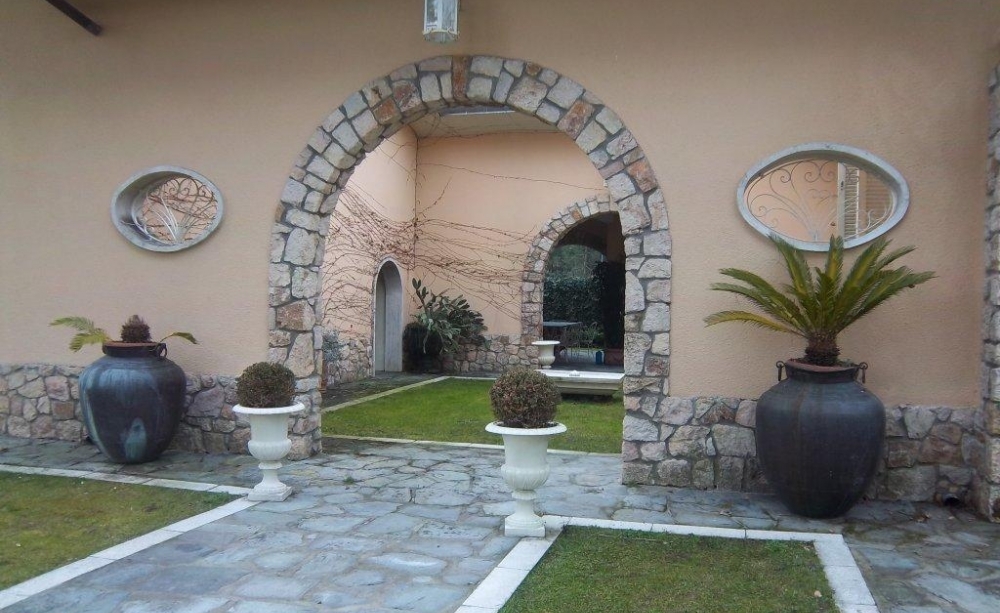 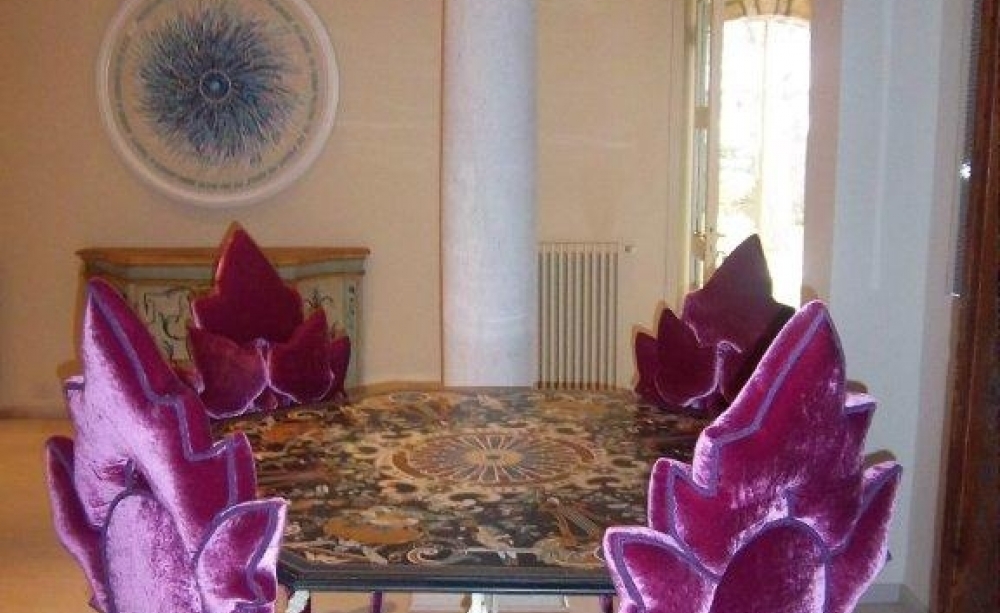 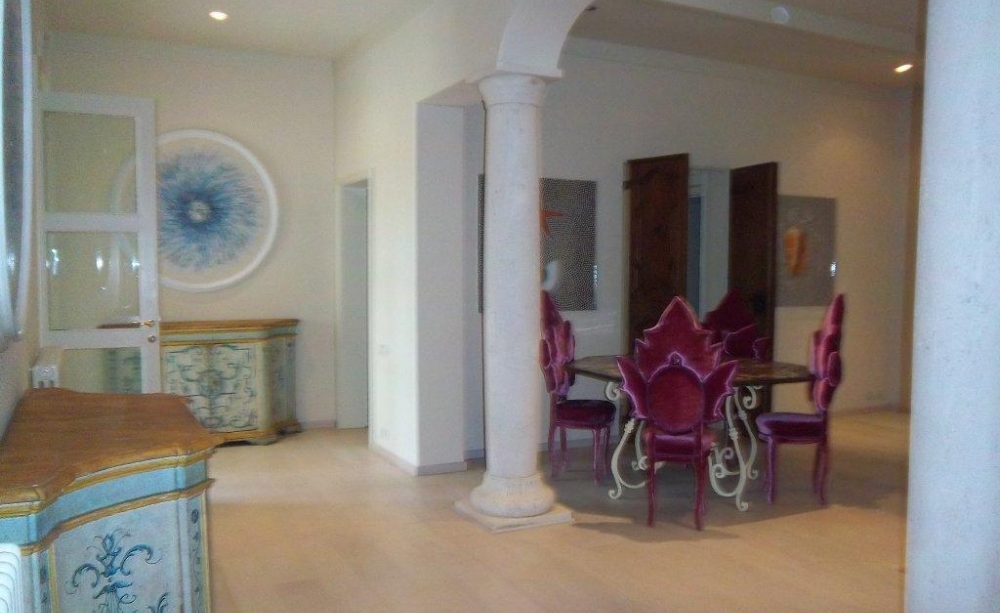 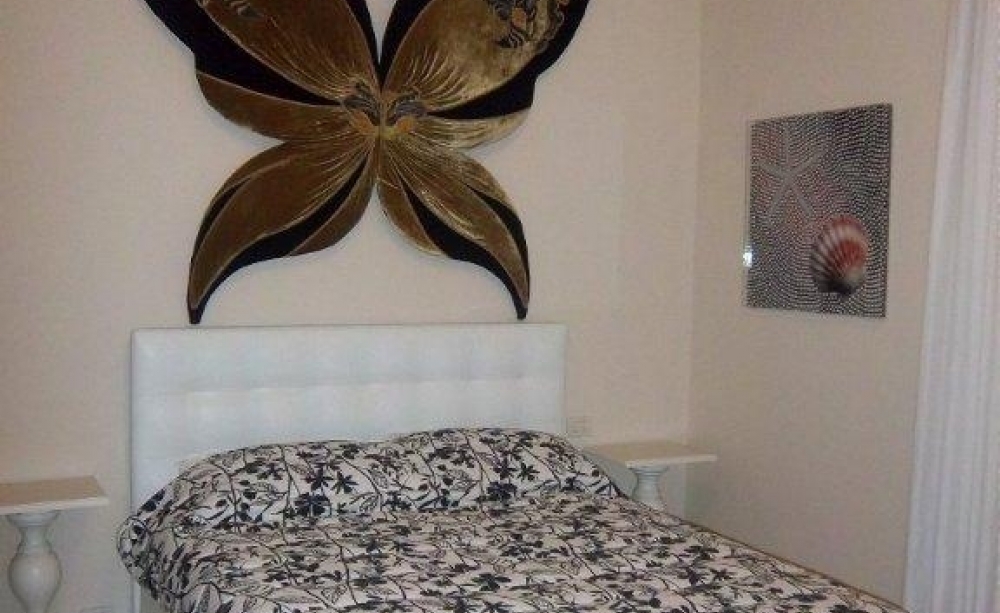 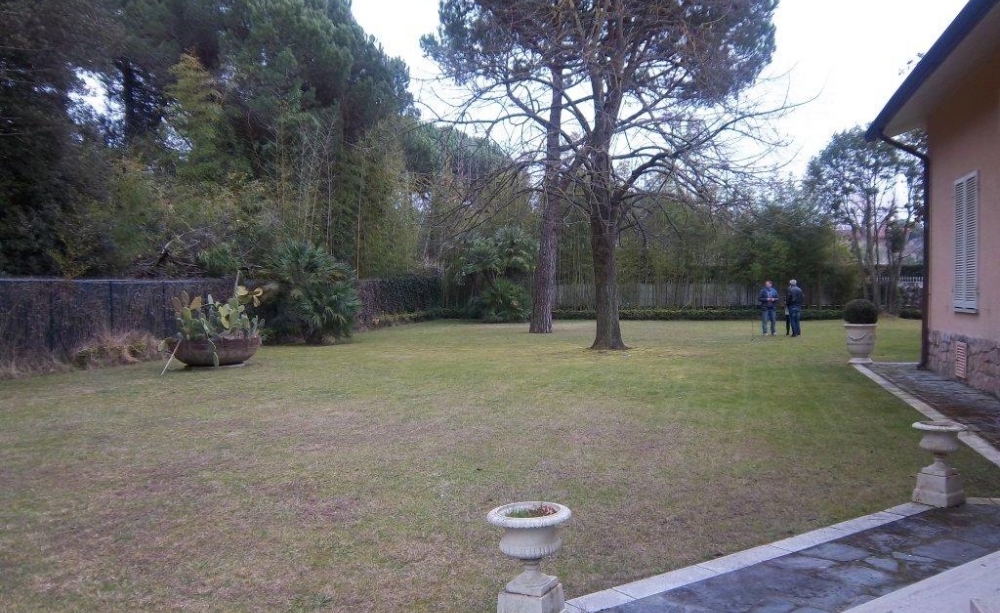 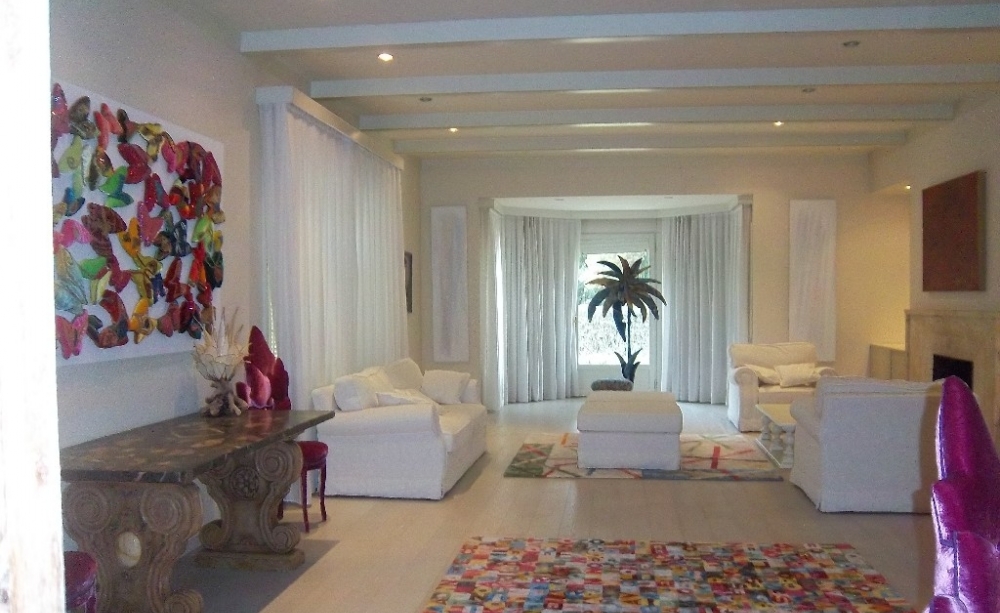 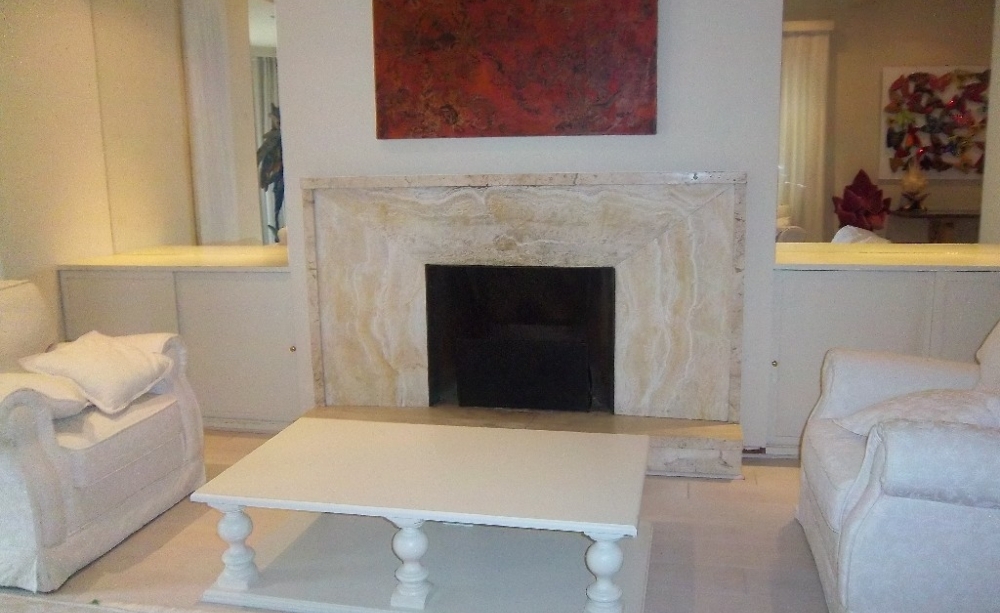 The villa covers 450 sq.m. featuring 4 bedrooms, 3 bathrooms, living room, kitchen. There is also a guest house with 3 bedrooms and 2 bathrooms. The villa is immersed into a lush garden of approximately 3500 sq.m.