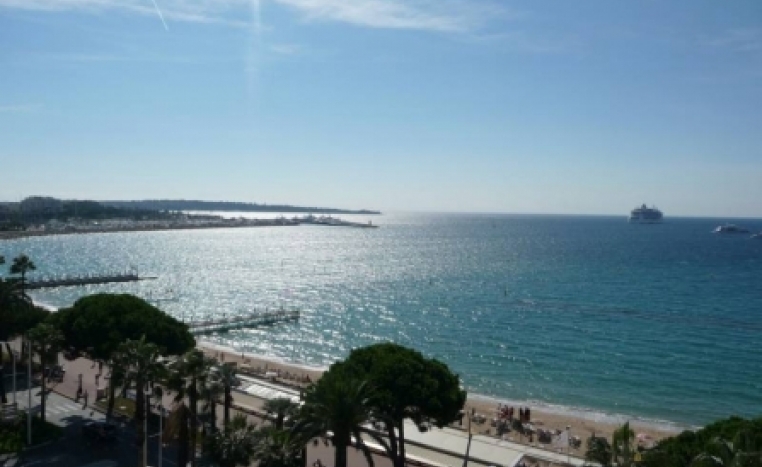 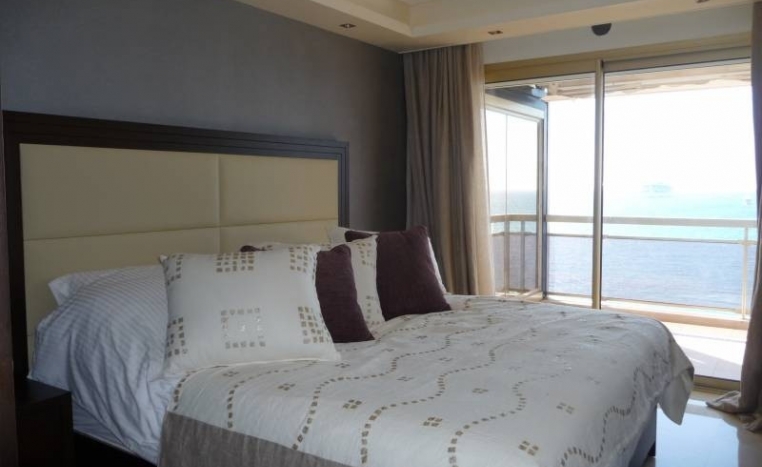 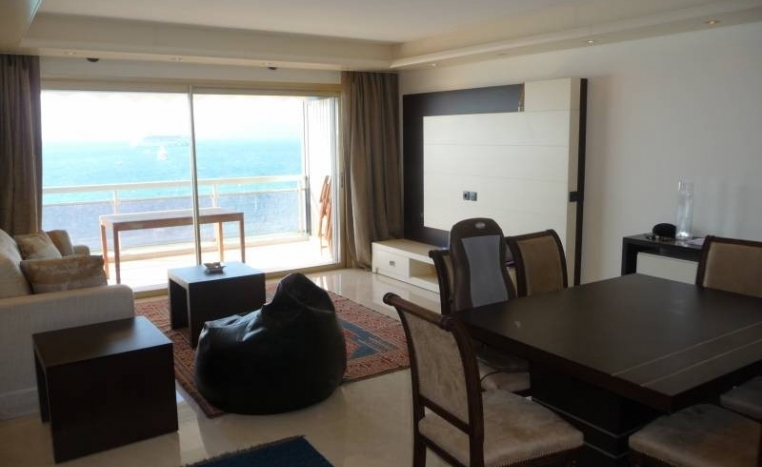 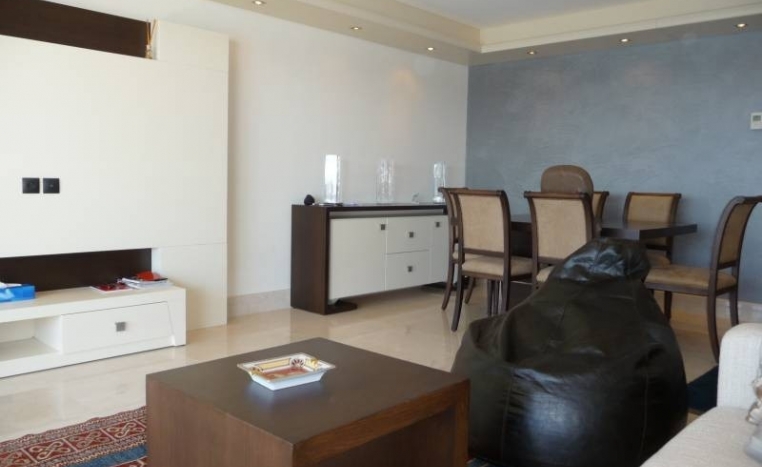 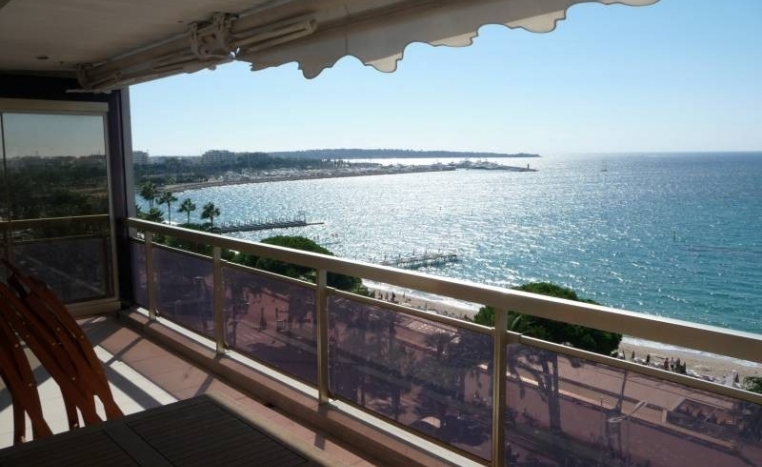 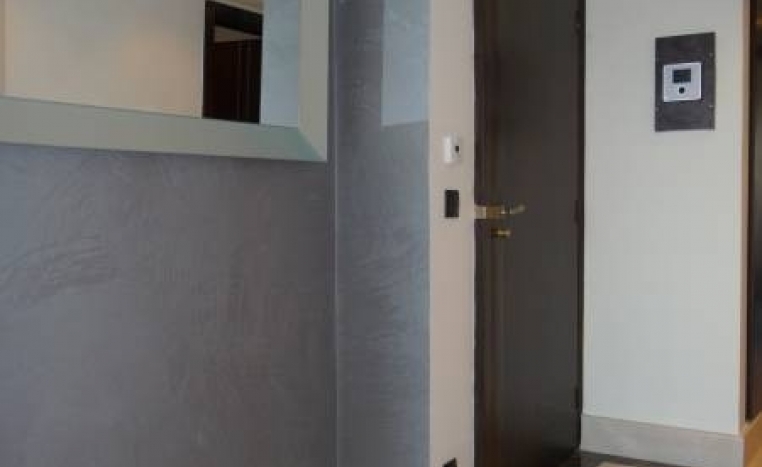 In one of the most prestigious buildings on La Croisette, this very beautiful apartment is a real gem on the market. Recently renovated to a high standard, this apartment offers 3 bedrooms, 2 bathrooms and a separated kitchen, the living room opens onto a good size terrace. Such exceptionnal apartment is very rare as it is a mixture of quality and location. Big garage, a cellar and a concierge service. 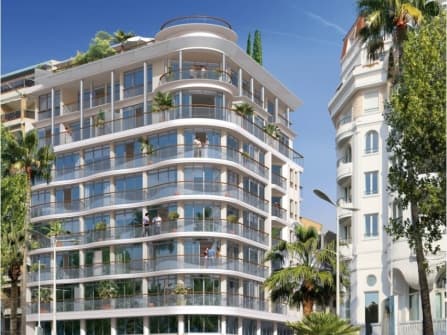 Truly luxurious apartment for sale in a newly built residence in front of the Palais des Festivales The apartment 94 ...