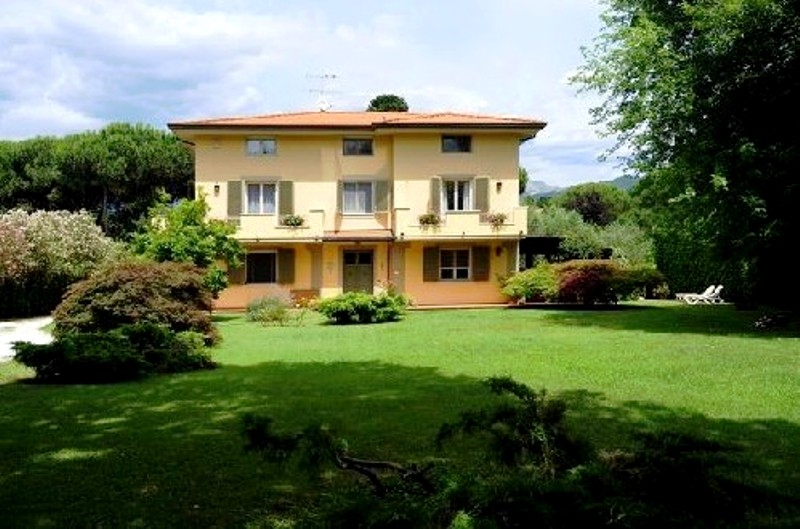 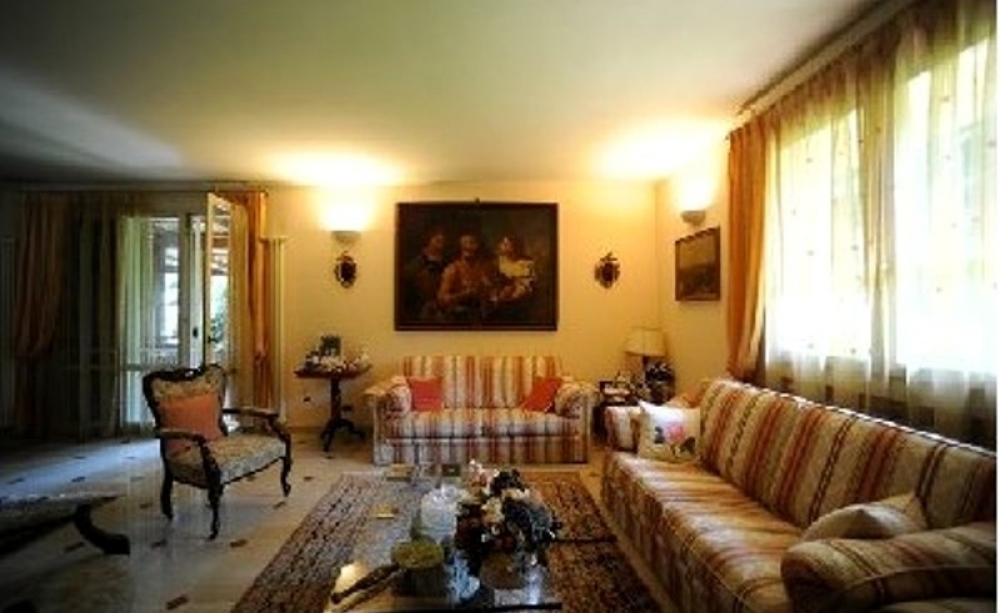 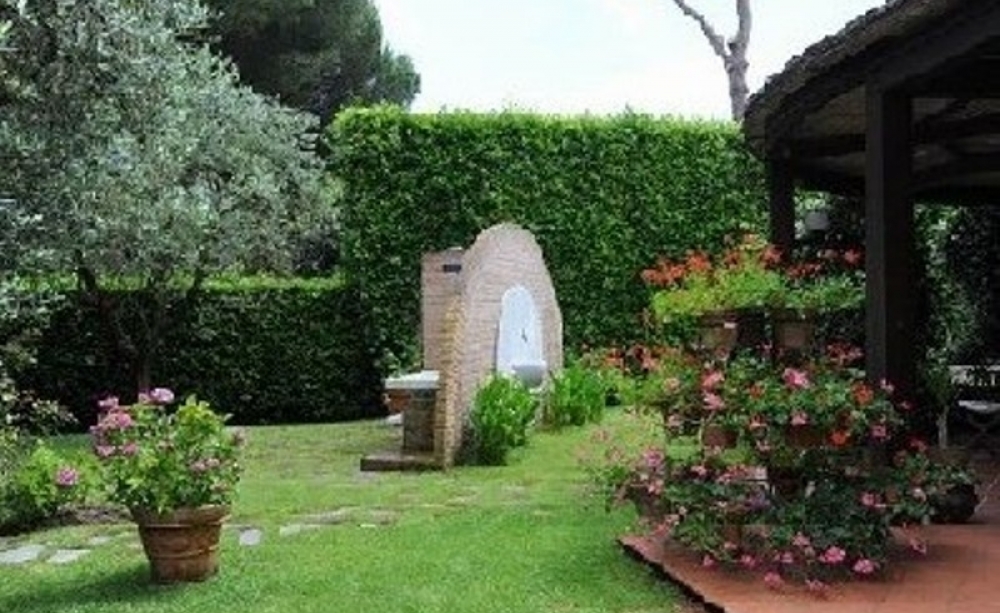 Villa built in the 1990s with a surface area of 300 sq.m. along with an attick floor of 150 sq.m. The villa features living room, kitchen, dining area, guest toilet on the ground floor; 4 ebdrooms, 3 bathrooms on the first floor; bedroom, toilet, living room with a kitchen corner on the attick floor. Garden 3000 sq.m. with summer kitchen and parking. 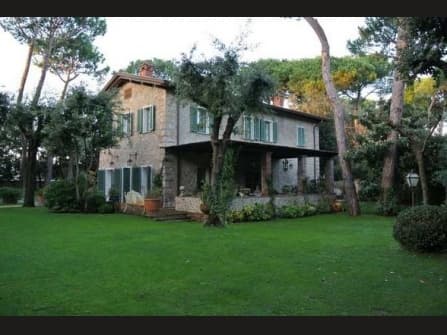 Villa for sale in the neighbourhood of Forte dei Marmi - Cinquale  Wonderful villa covering 300 sq.m. with a garden of ...