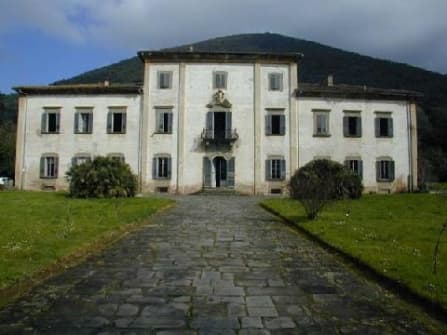 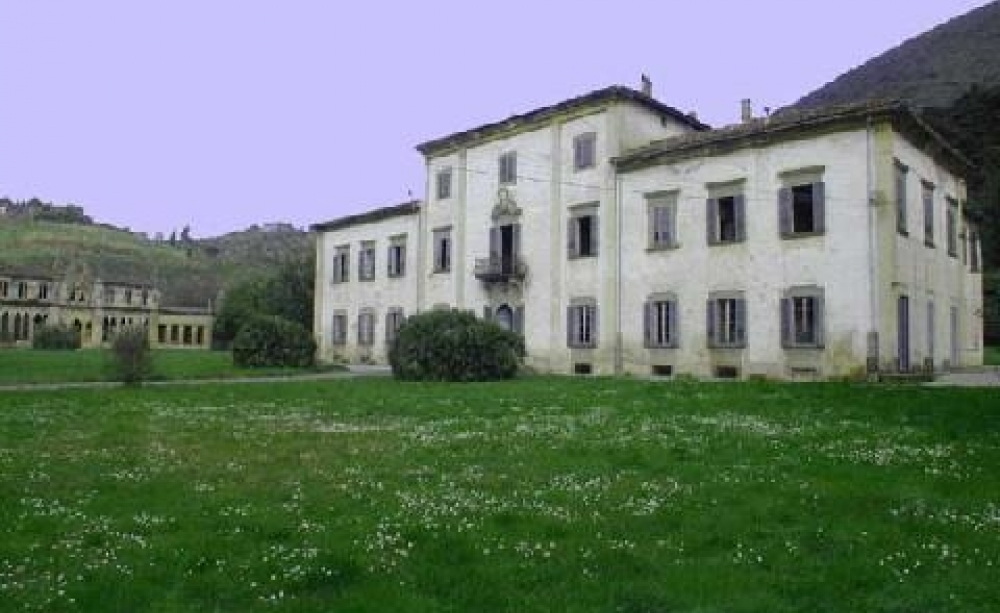 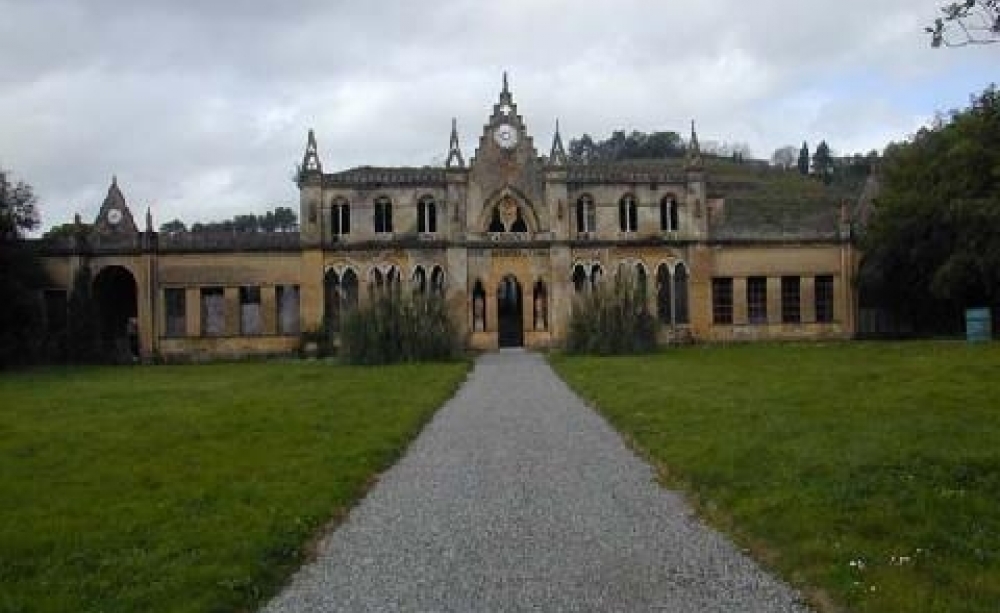 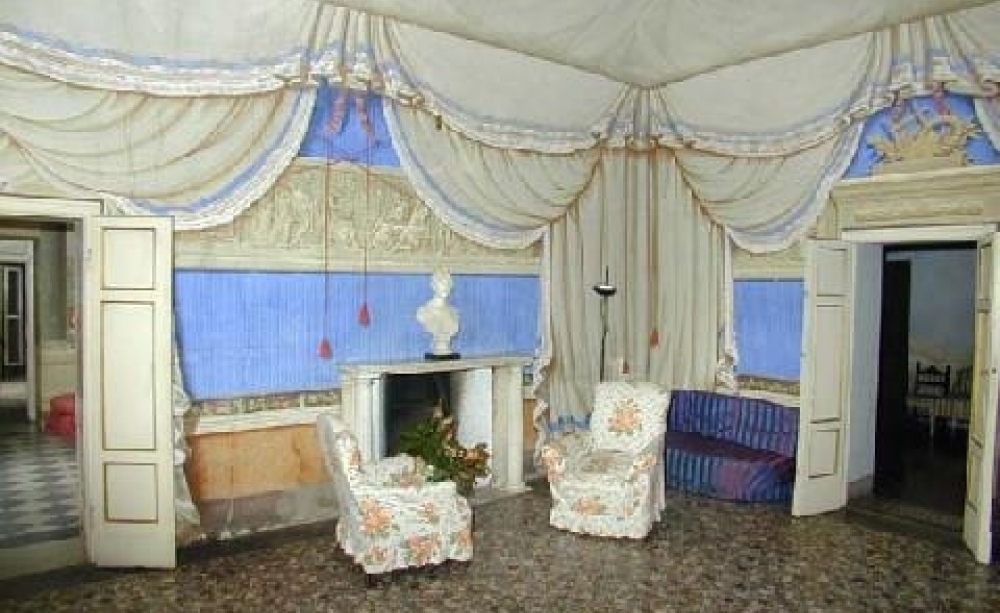 Historical villa between Pisa and Lucca

Between Pisa and Lucca is for sale a prestigious historical complex surrounded by a green romantic park of over 6.4 hectares, with fully decorated villa and several outbuildings. The entrance gate leads into the green park, all fenced by a old stone wall and projected by the architect Alessandro della Gherardesca. The breathtaking noble villa, first mentioned in the XVI century, then modified and enlarged in the 17th and 18th centuries. During its many generations it has been a residence for aristocratic families. The villa is set on 4 floors and has a size of 2250 sqm including cellars and attics. On the ground and first floor there are elegant frescoes painted by the well-know artist of the area Gian Battista Tempesti. The roof and some rooms have recently been restored, but some major works are still needed. During the nineteenth century the villa was further expanded by acquiring its current E shape and enriched by new frescoes attributed to the painter Ademollo. The romantic park is characterized by the presence of the Temple of Bacchus or Ninfeo, in which there is a fountain and symmetrical niches, as if to recall a natural grotto. In the park there is also an Hermitage, built like a hermit's shed with a statue at the entrance: this to demonstrate that the garden could be a place of entertainment, but also a pleasant retreat. Hidden by vegetation there is the ruin of a small unfinished castle, and within walking distance, also the neo-Gothic chapel: a nineteenth-century revival of the medieval period. In addition to the monumental villa, the complex also includes the following buildings: - a so called ""bigattiera, a silk factory, projected by the architect Alessandro della Gherardesca in neo-gothic stile on the same lines as the english abbey of St. Luke. It has a surface of 690 sqm; - a secondary house where the workers used to live, now a ruin, and the custodian's house for a total surface of 850sqm - a small lake The property could be ideally converted into a luxury hotel. CLASSE ENERGETICA G kWh/mq/anno n.d.