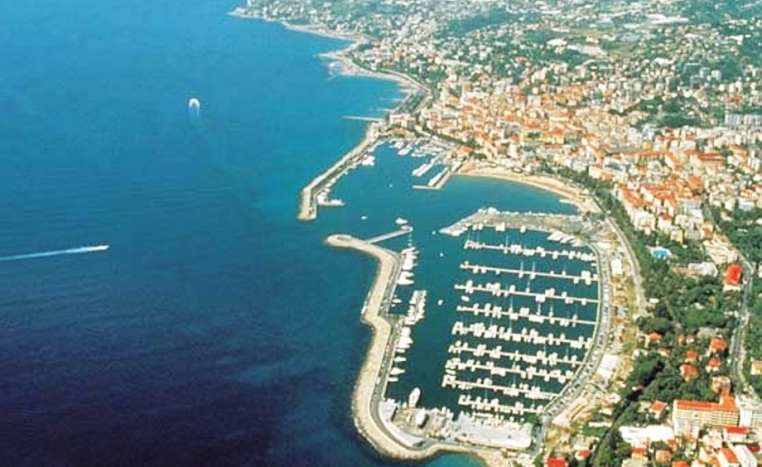 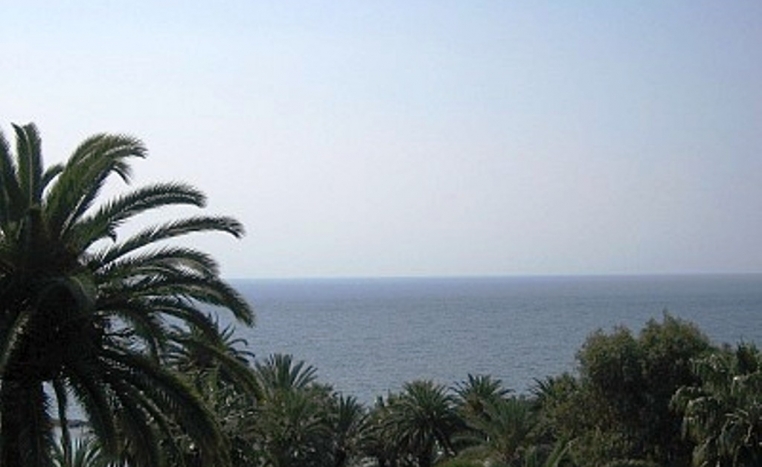 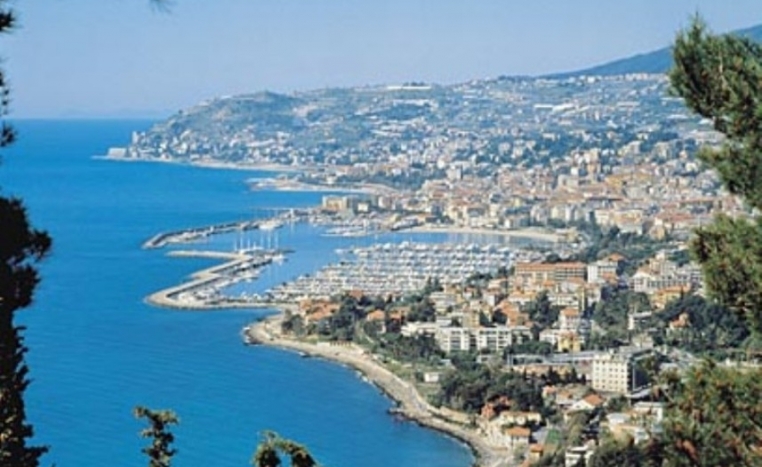 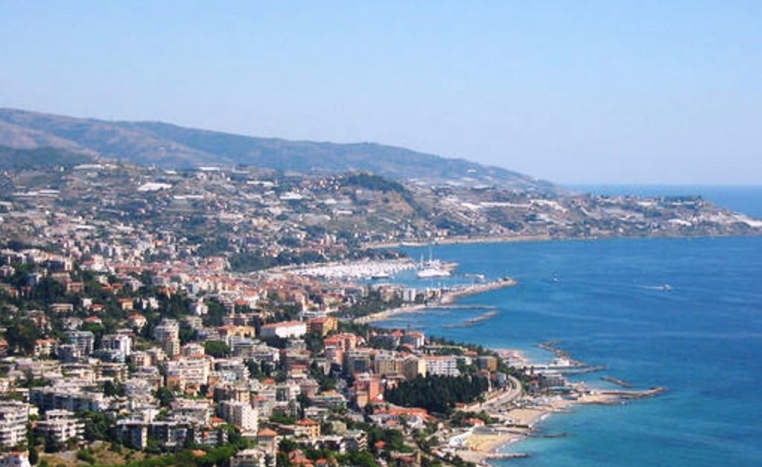 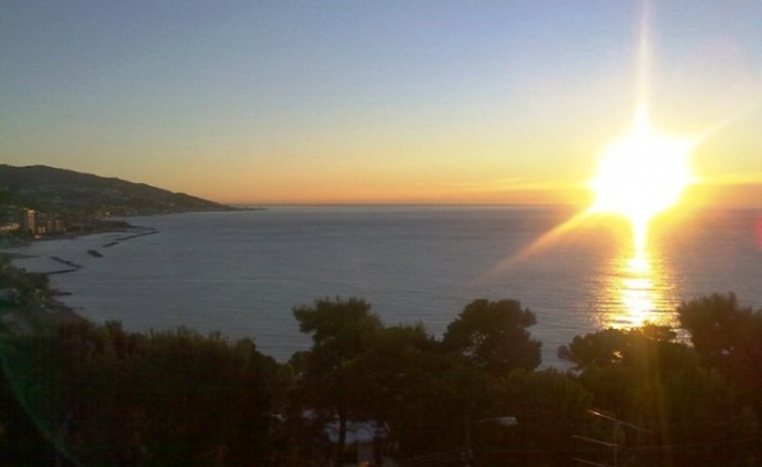 The project implies demolition of already existing building and construction of new 40 apartments, 60 car-parking and 48 cellars for a total surface area of 2 532 sq.m. Generally speaking, investing in preconstruction real estate can prove to be a worthwhile investment. This project in particular with its nice position will definitely appreciate in value before the project is complete.

San Remo lies on the Italian Riviera between Genoa and the French border in the part known as the Riviera dei Fiori, or riviera of flowers. Located 50 km east of Nice and even closer to Monte Carlo, San Remo is an easily reachable city much closer then Genova and is rich in heritage and culture. Sanremo is famous for its Italian Song Festival held in late February. There's also a European music festival in June, Rock festival in July, and Jazz in August. Shows and concerts are held throughout summer. From October through May, the Opera Theater at the Casino holds performances by the Symphonic Orchestra. New Year's Eve is celebrated with music and a big fireworks display by the sea at Porto Vecchio, the old port. The Sanremo Flowers parade is held at the end of January. Many sports events, including water sports, are held throughout the year, too. For visitors vacationing on the French Riviera who are interested in jaunting over into Italy for a few days, San Remo is the definitive choice. The closest airports are Nice, France, about 65 km away and Genoa airport about 150km away.