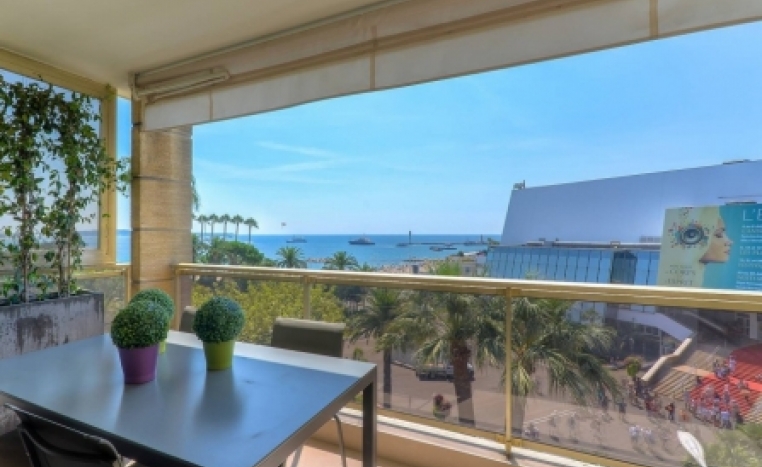 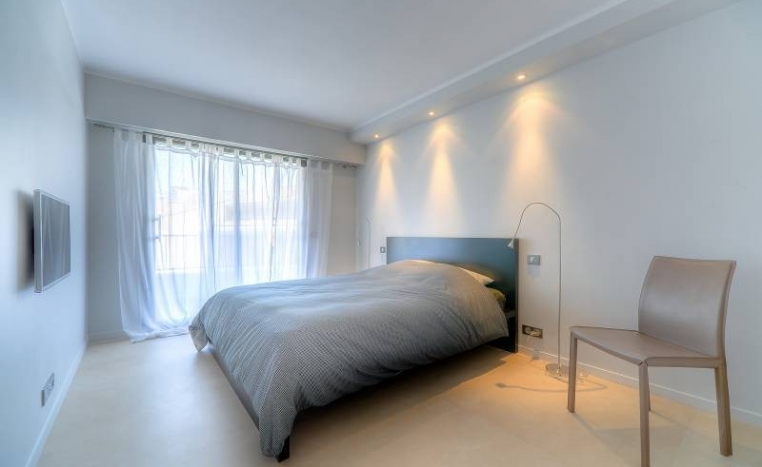 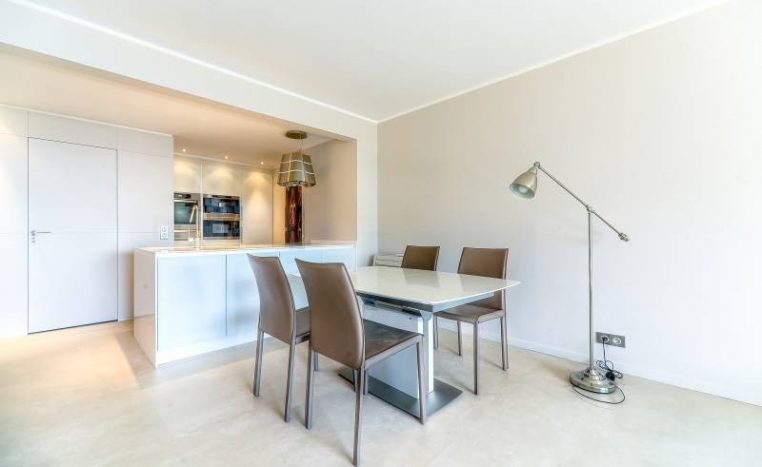 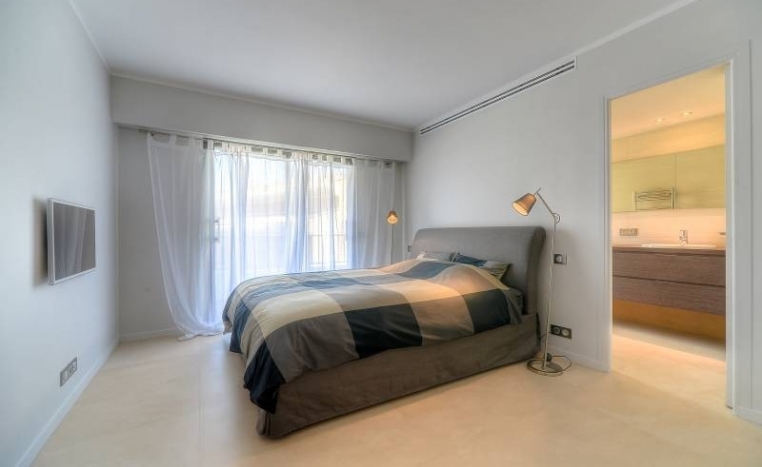 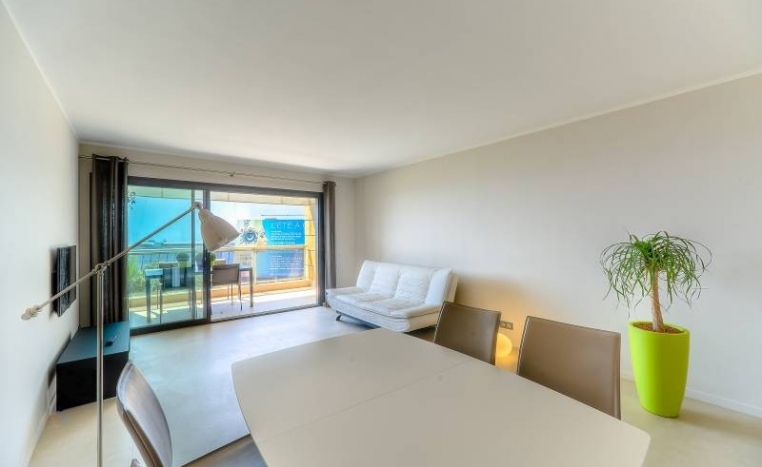 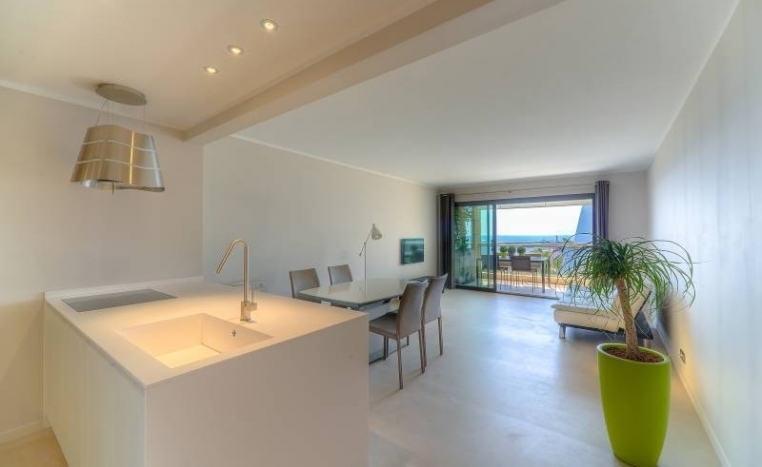 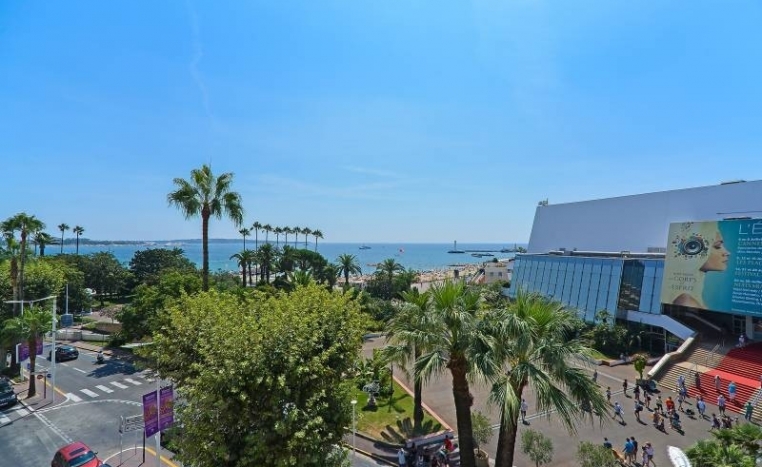 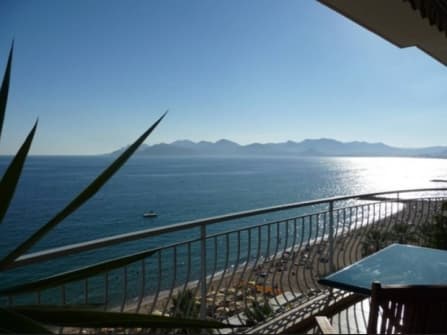 Fabulous apartment for sale in front of the sea in Cannes Luxurious apartment 185 sq.m. with a fantastic panoramic ... 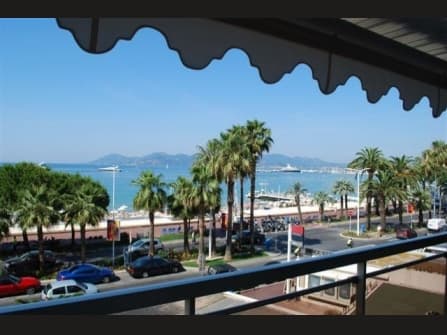 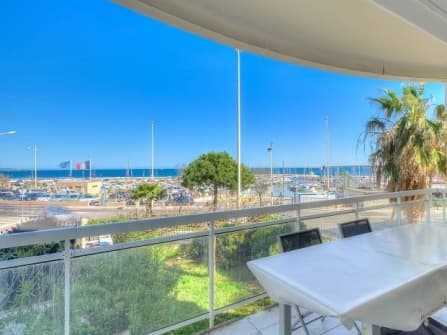 Palm Beach in Cannes In a small residence of 3 apartments situated in front of the beaches, vast apartment with ...