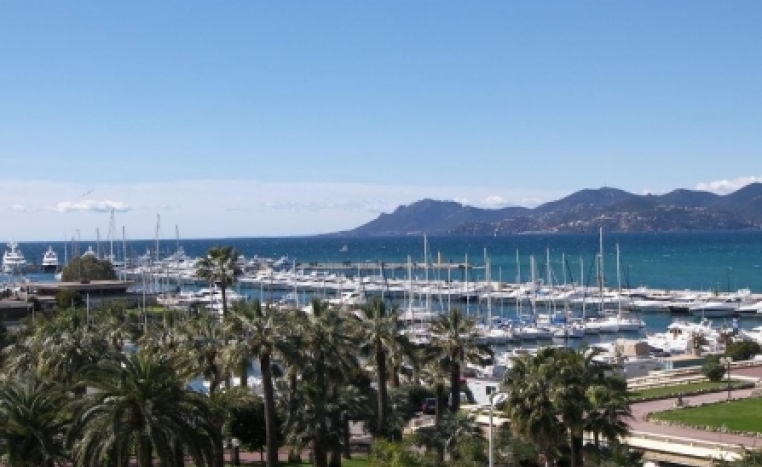 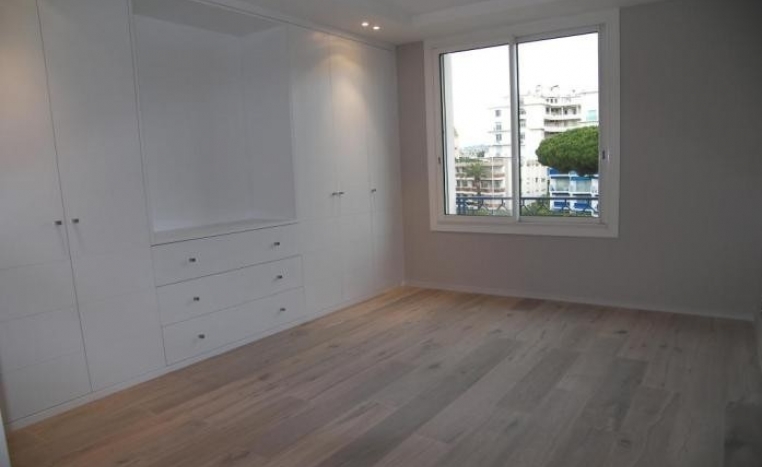 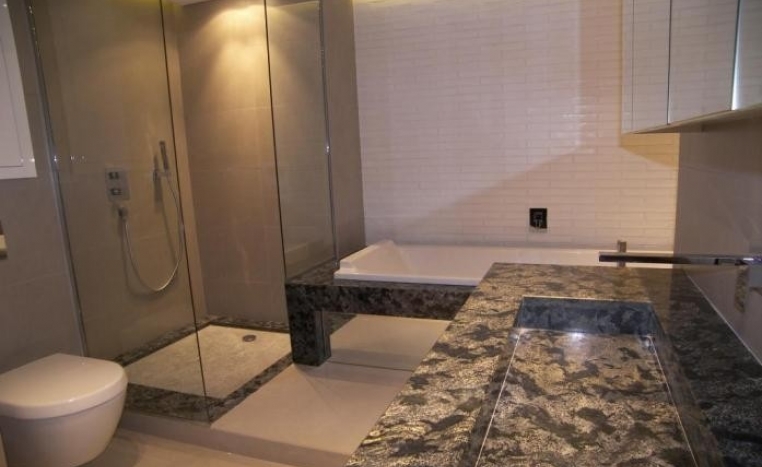 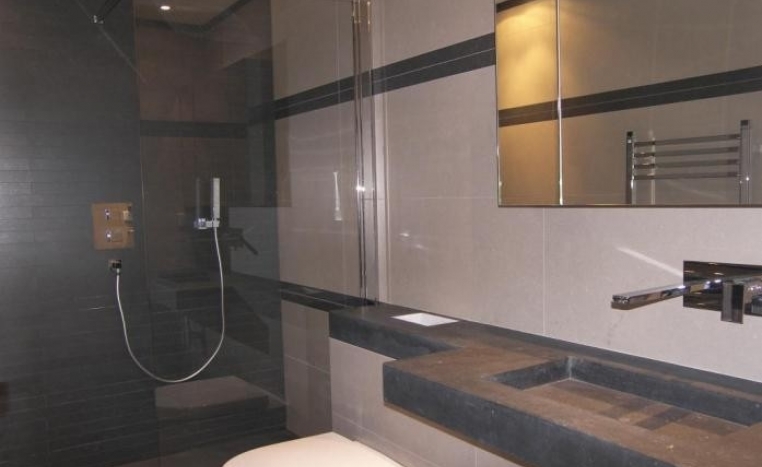 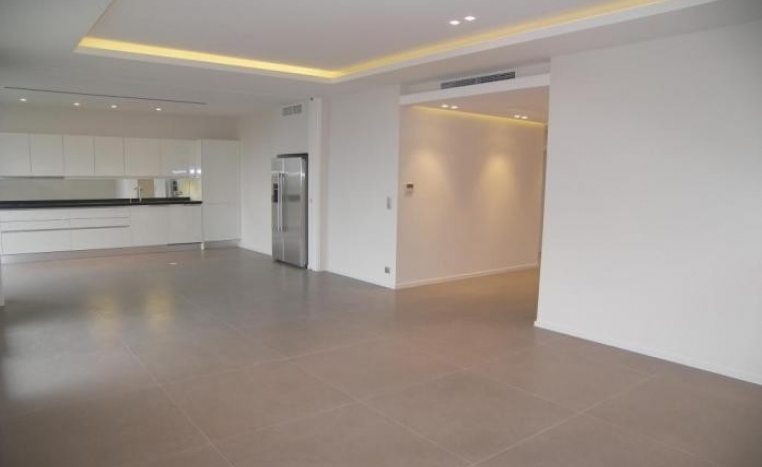 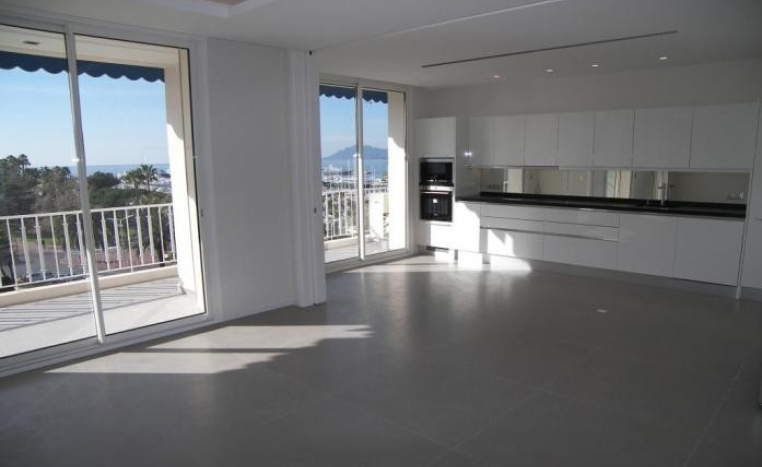 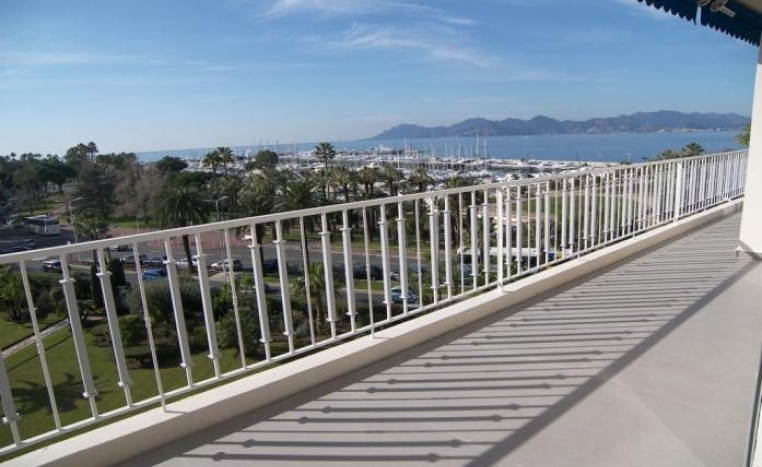 Splendid sea views for this 110 sq.m. apartment with 3 bedrooms and a terrace facing south-west on a high floor in a very good standards residence with caretaker. Double garage.