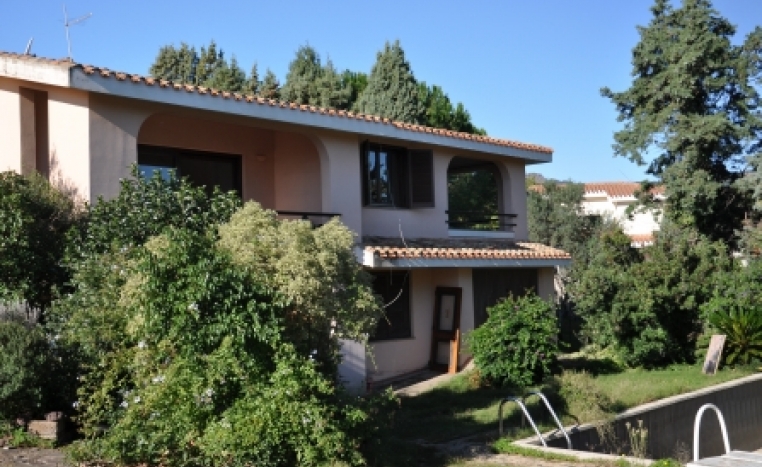 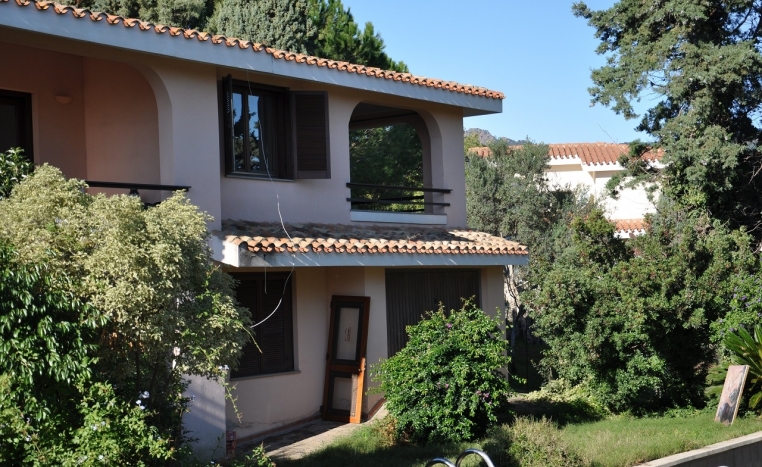 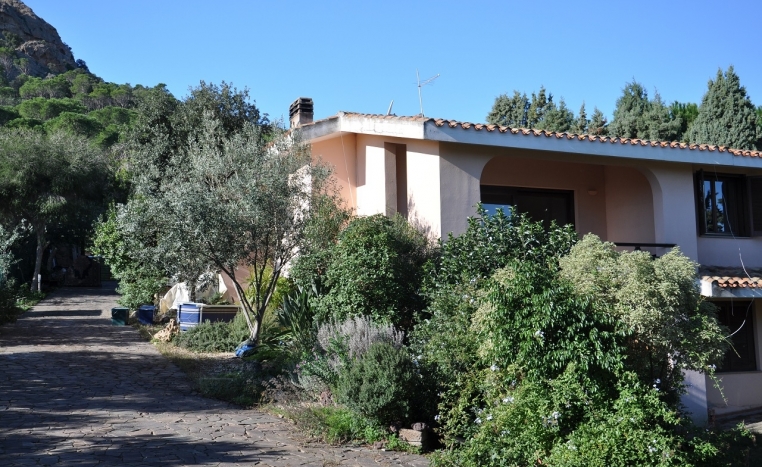 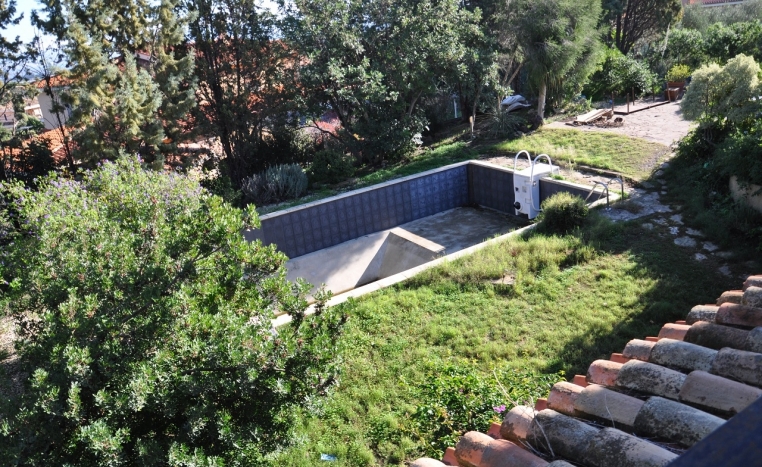 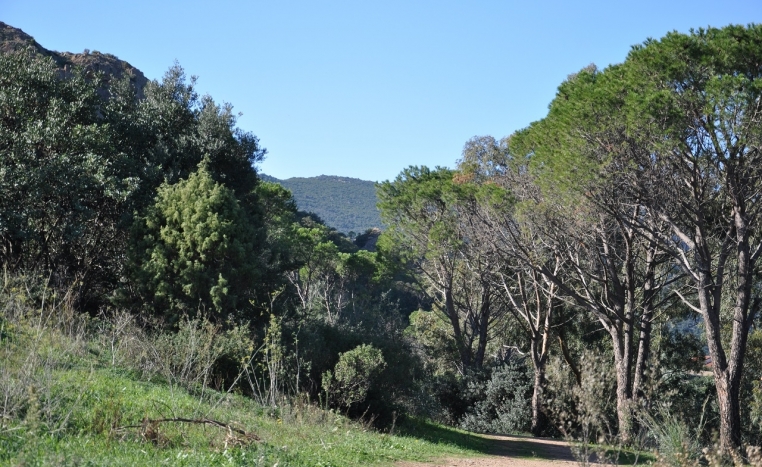 Beautiful house located in a private location and panoramic hill of Poggio dei Pini inside the natural park. Single building in a large plot of land with swimming pool. Structure in excellent condition, complete with trim and fittings. The large environment enables the realization of any ideal internal restructuring design. The 900 sqm garden spreads throughout for the most part on flatland, allowing you to experience it in its entirety. Exclusive area consisting large modern and stately villas.

Cagliari is the capital of the island of Sardinia, a region of Italy. An ancient city with a long history, Cagliari has seen the rule of several civilizations. It was the capital of the Kingdom of Sardinia (which in 1861 became the Kingdom of Italy) from 1324 to 1720 and from 1798 to 1814. Seat of the important University of Cagliari and the Primate Roman Catholic archdiocese of Sardinia, the city is an important regional cultural, educational, political and artistic centre, known for its diverse Art Nouveau architecture and several monuments. It is also Sardinia's economic and industrial hub, having one of the biggest ports in the Mediterranean sea and an international airport. 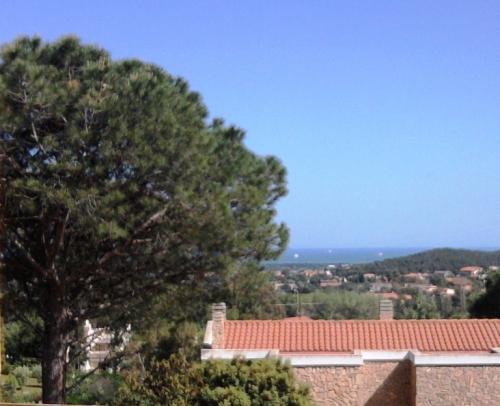 Capoterra (Sardinia), we offer for sale villa seaview in residential setting with porter's service. The villa was ...