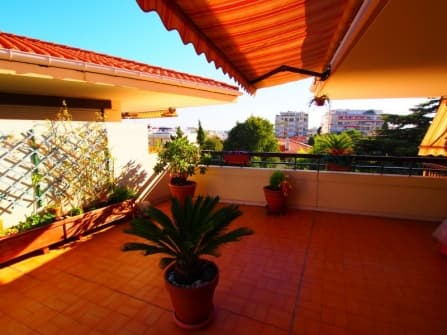 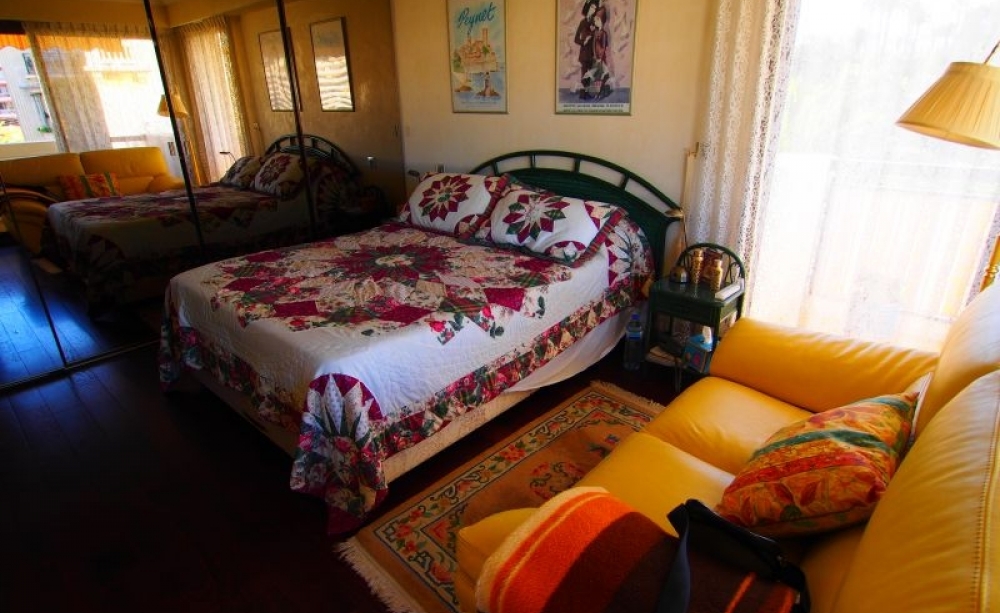 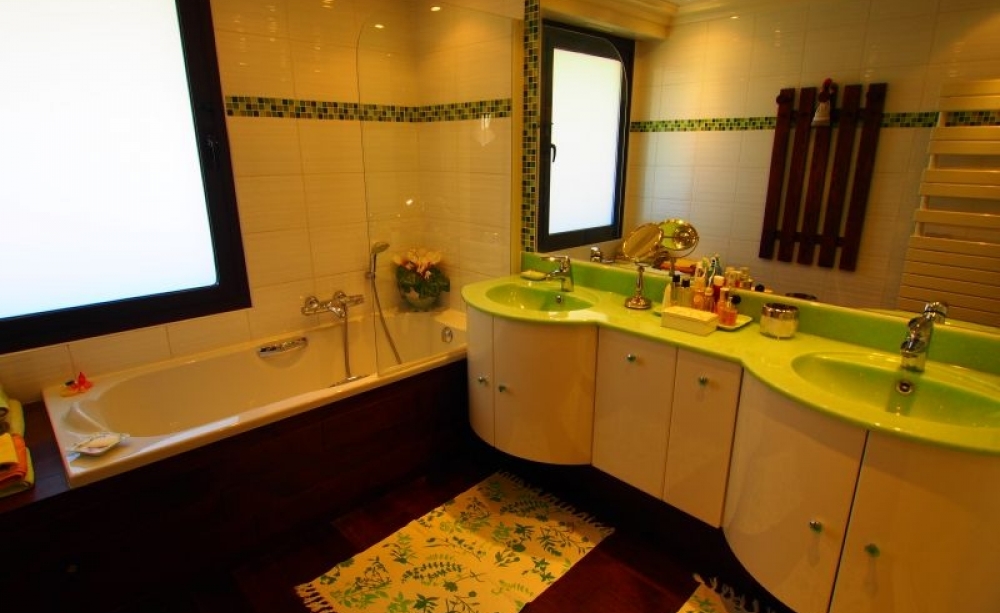 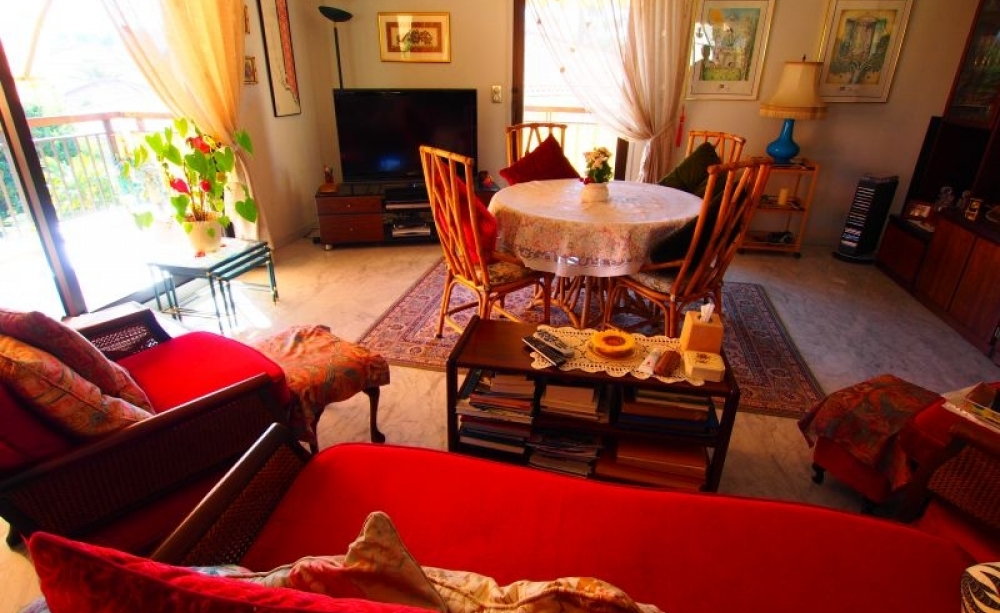 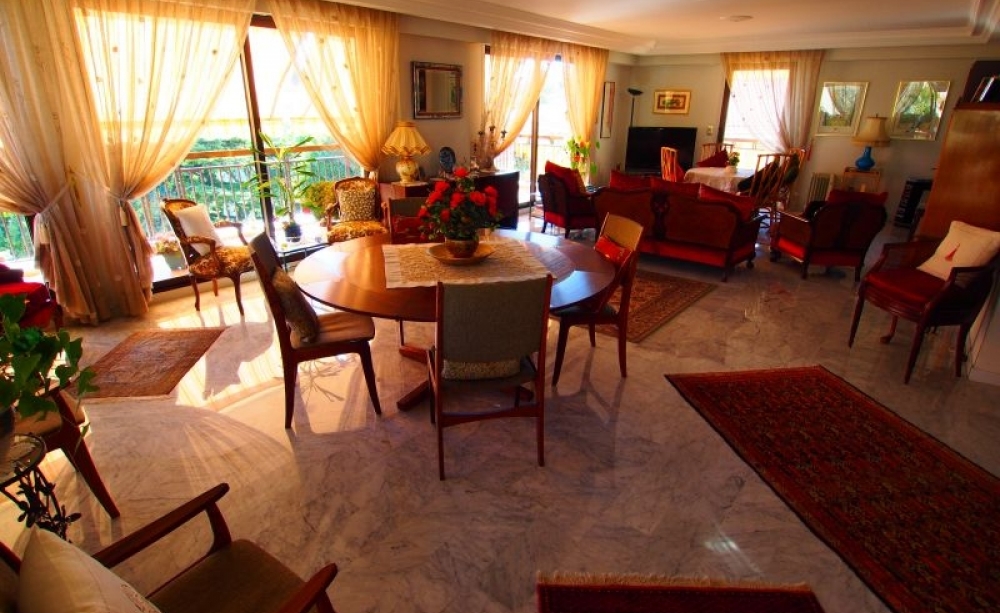 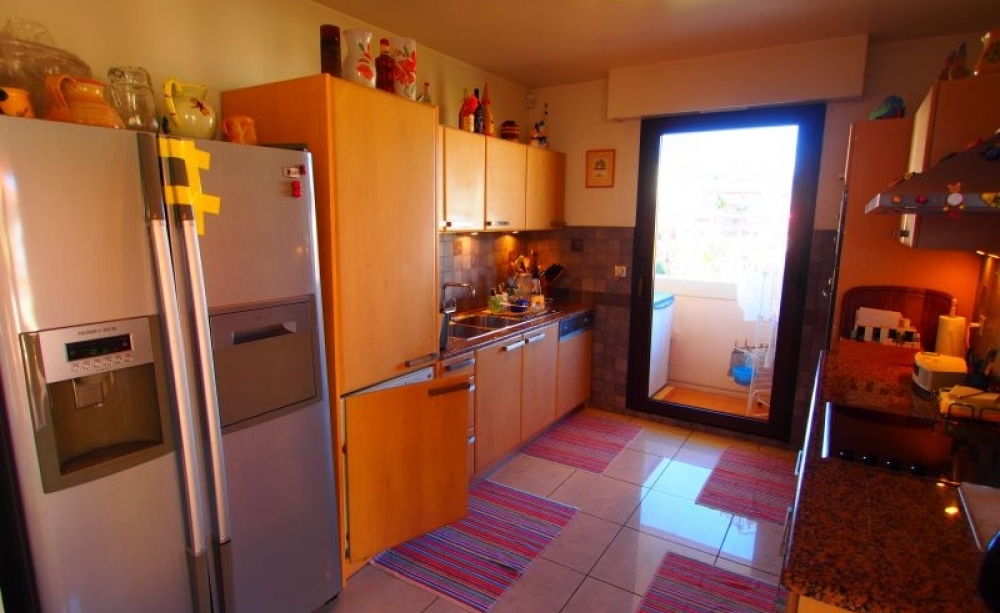 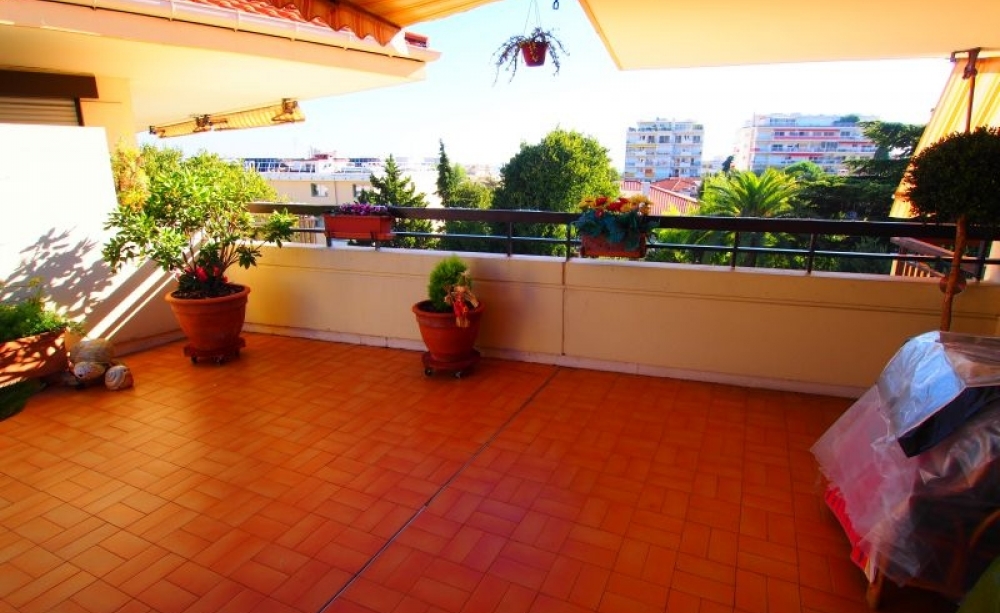 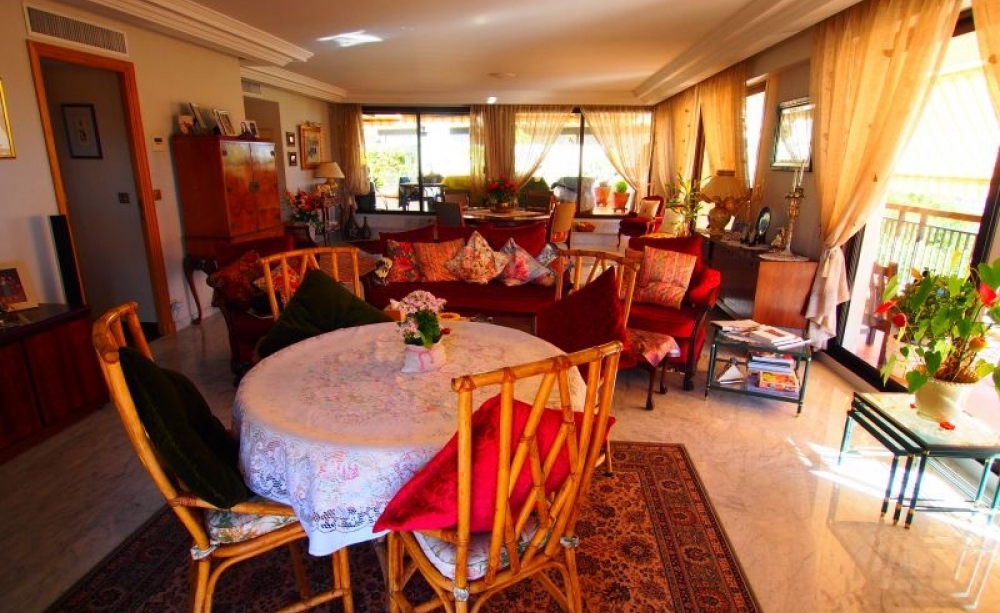 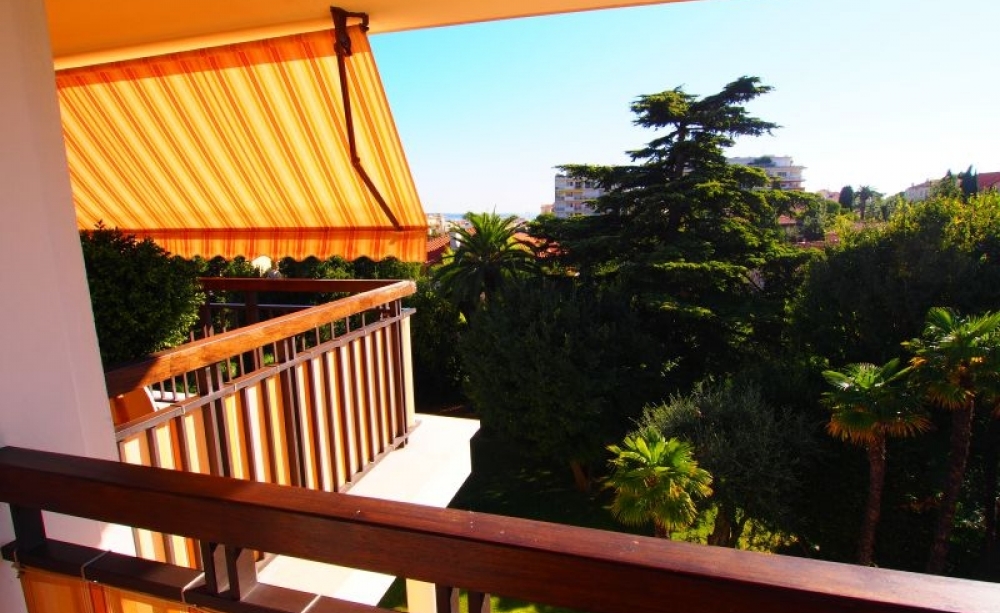 Magnificent apartment with terrace in Cannes 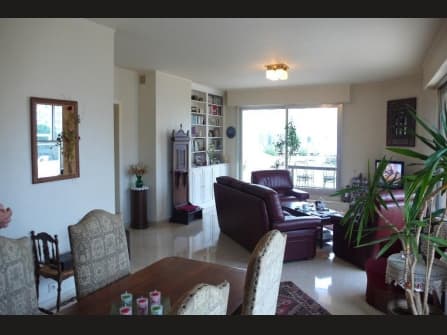 Very close to the beach, in the Alexandre III area a big 5 rooms apartment of 185 sq.m. He offers huges teraces, a ... 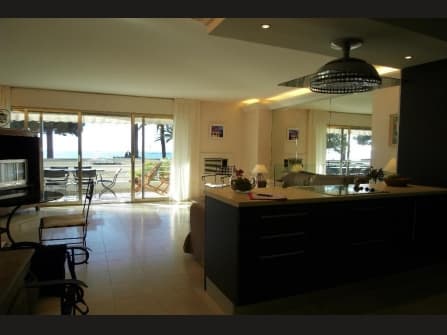 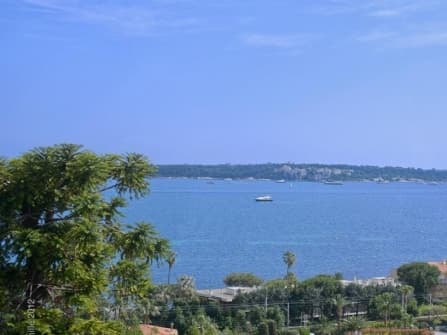