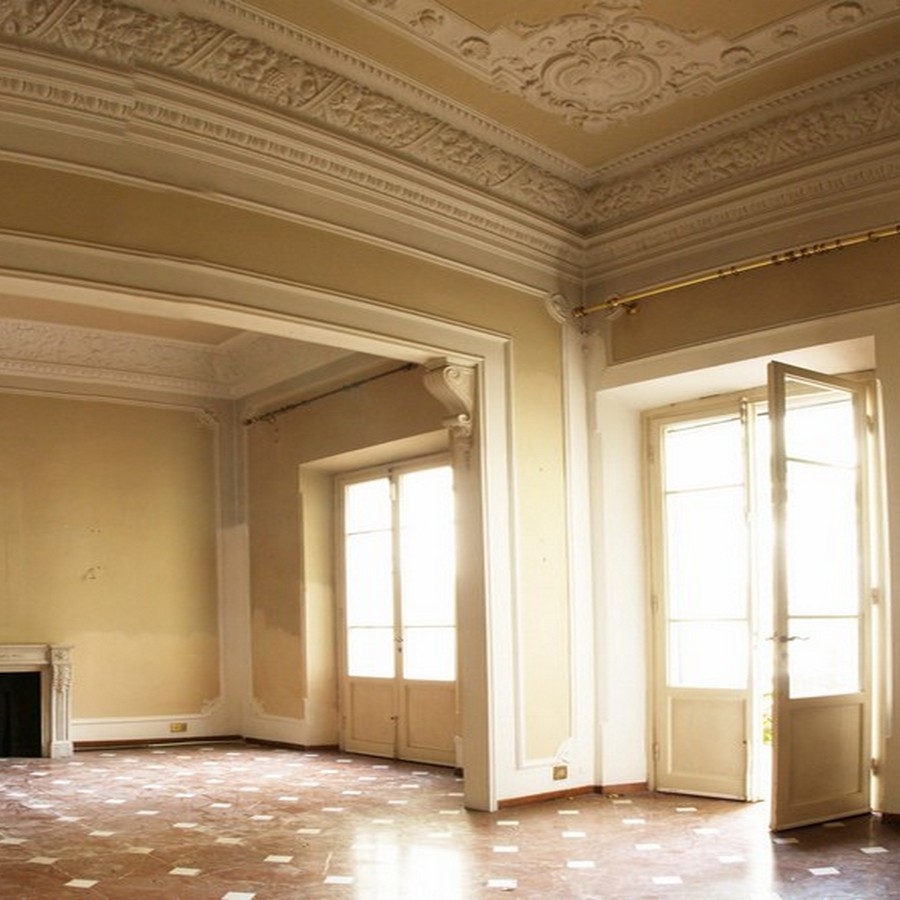 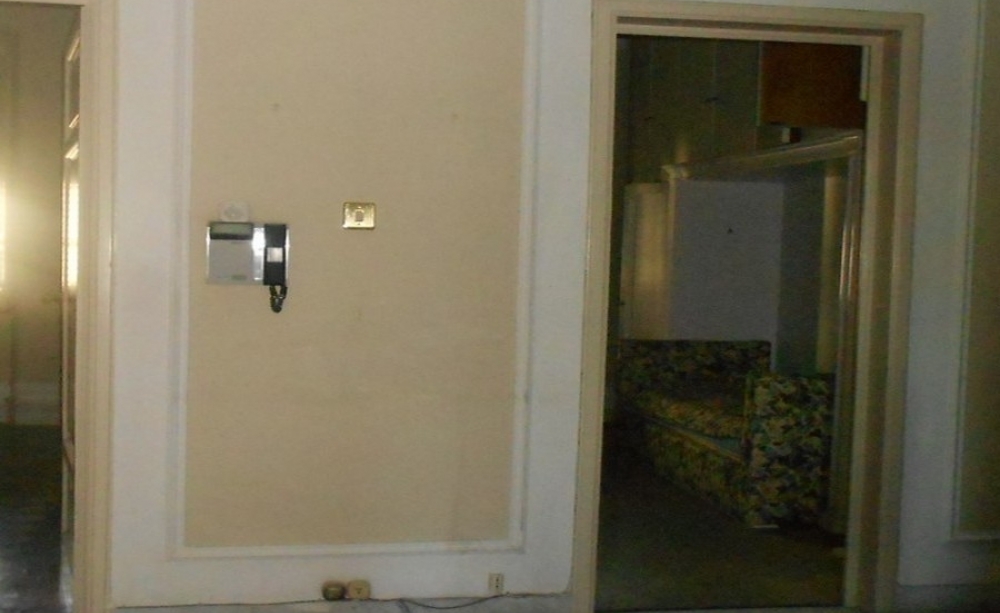 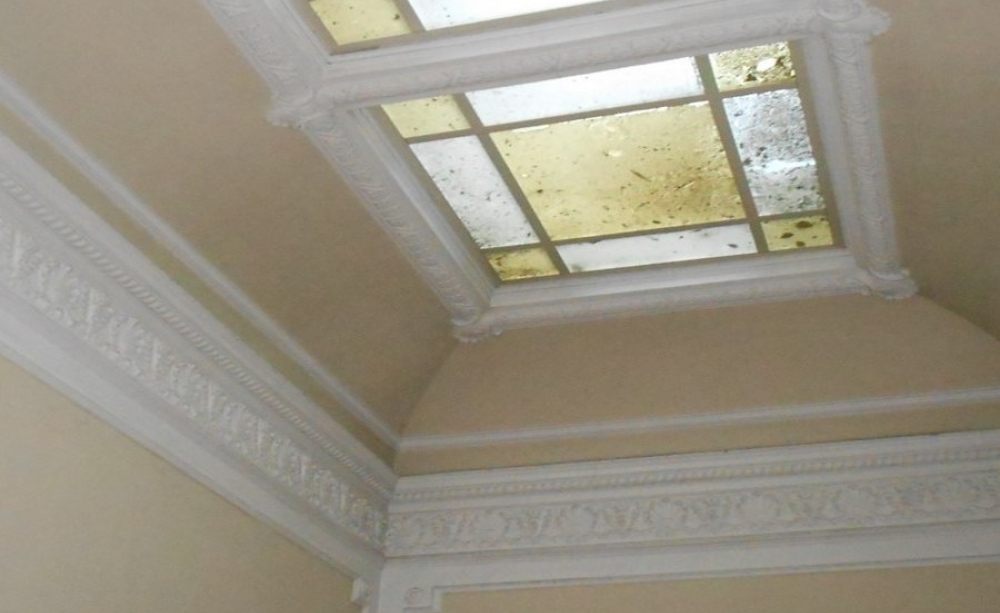 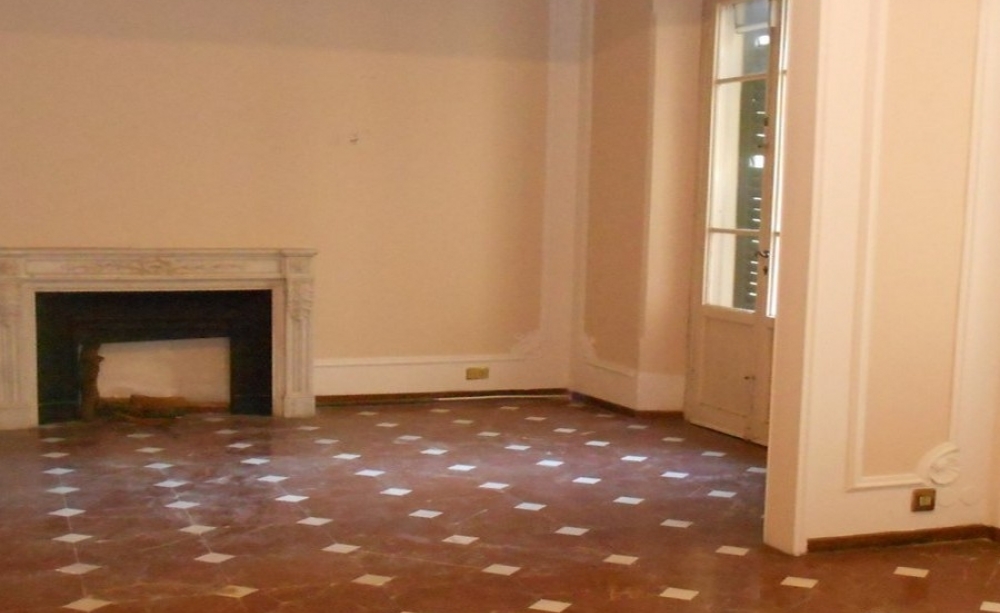 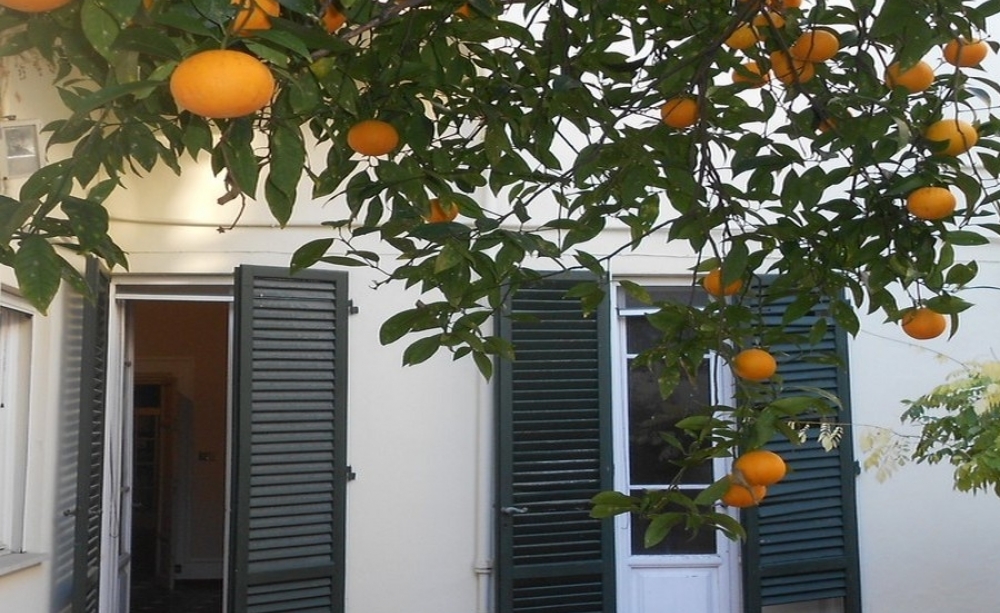 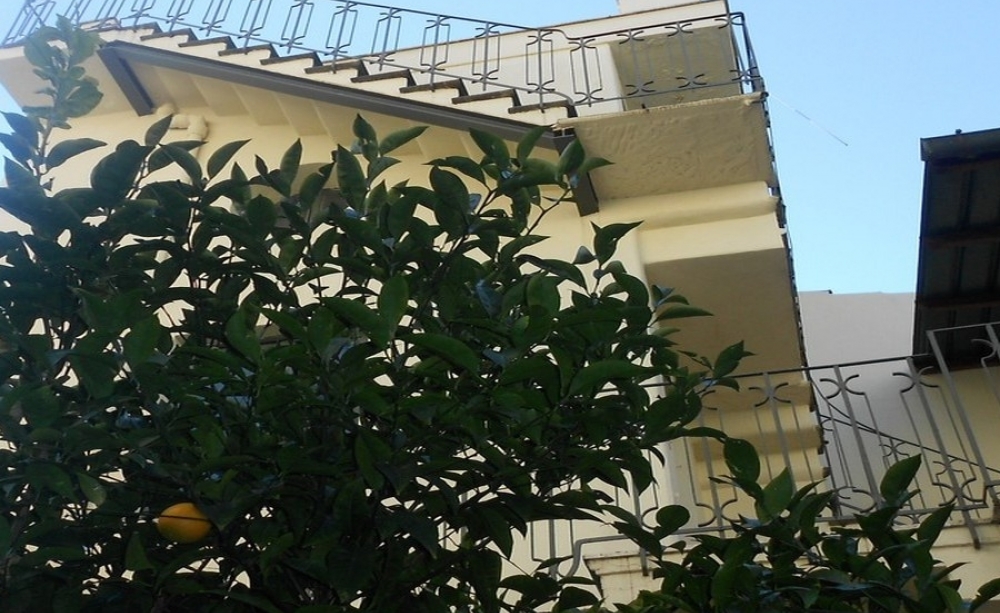 Located in Viareggio beautiful historical building of 250 square meters, with courtyard, terrace, porch and interior tower. Villa with possibility of restructuring the internal courtyard with plunge pool and expansion of 10% of the surface area, and possibility of transformation into 2 units (or maybe 4). In an excellent central location of the town, 30 meters from the beach and 50 meters from the port. Waiting for communication IPE by the owner. Viareggio is a town in the Italian province of Lucca in Tuscany. The city was born in the first half of the sixteenth century when it was the only window to the sea for the Republic of Lucca. Viareggio is known not only as a seaside resort, but for the Carnival, with its majestic papier-mâché floats parading down the "Promenade". The city is an industrial center and craft, especially in the field of shipbuilding, long known all over the world. The city is also known for being the birthplace of, among others, the director Mario Monicelli, actress Stefania Sandrelli, the coach of the Italian national football team won the world title in 2006, Marcello Lippi and actor and television presenter Marco Columbro. The city is located on the Ligurian Sea, has 10 km of sandy beach which 6 managed bathhouses and 4 of beach (almost the entire beach is part of the Regional Natural Park Migliarino-San Rossore)