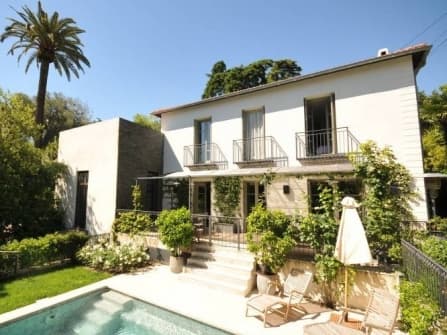 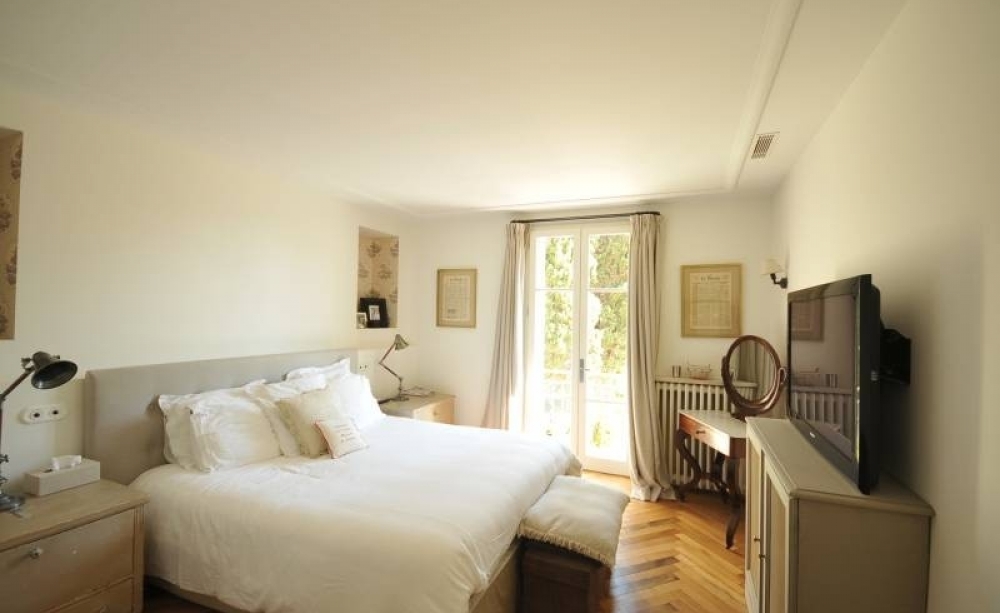 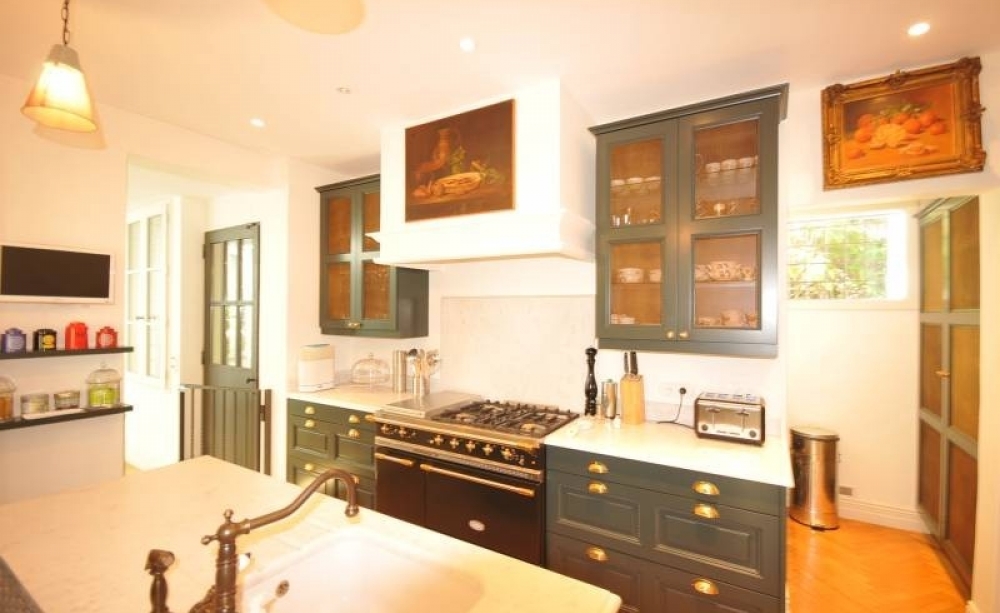 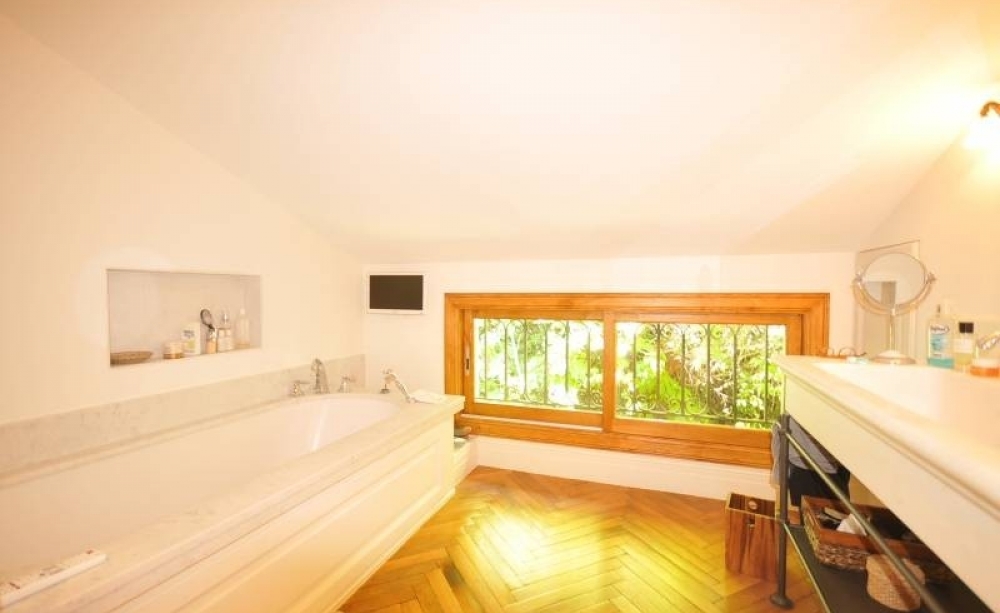 Wonderful villa for sale in Cannes

In a walking distance from the city centre and beaches we find this beautiful villa of 240 sq.m., being recentrly fully refurbished. The villa offers a living room with a fire place and access to a terrace of 40 sq.m., studio, dining area, kitchen, guest toilet on the first floor; 3 bedrooms and 2 bathrooms on the second floor while the ground floor fetaures a cellar, wine cellar, bedroom with a bathroom. There is also a swimming pool, garage. 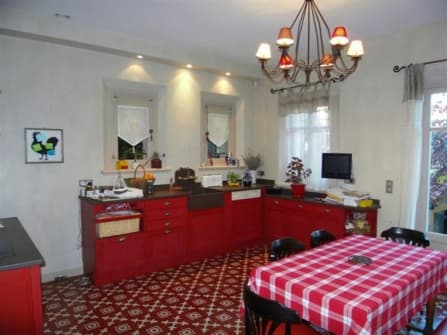 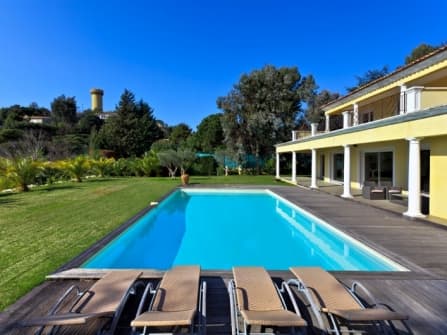 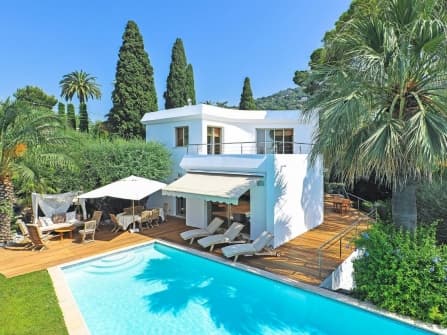